On May 29, 1913, Igor Stravinsky’s The Rite of Spring premiered in Paris, sparking a riot and helping birth modernism. It was a seminal moment in musical history. Vaguely aware the 100th anniversary was approaching, I was delighted nonetheless to open my Chicago Tribune this morning and see classical music critic John von Rhein’s write-up on the occasion. As he tells it:

The double whammy of Igor Stravinsky’s groundbreaking score and Vaslav Nijinsky’s choreography, at that May 29, 1913, performance by members of Sergei Diaghilev’s Ballets Russes, caused a scandal like no other before or since. Fistfights broke out. Police had to be called. Nijinsky had to scream the step numbers to the dancers from the wings. Audience members threw things into the pit…

A century after its birth, “The Rite of Spring” has lost none of its artistic importance, aesthetic influence or historical reach. Indeed, cultural historians cite the 1913 evening on which Stravinsky’s “pictures of pagan Russia” burst on an unsuspecting world as one of the starting dates of modernism, along with 1907, the year Picasso painted “Les Demoiselles d’Avignon,” and 1922, when James Joyce wrote “Ulysses.”

(Online, the article is behind the Trib’s new-ish paywall, however I think non-paying-registered users get a few freebies per month.)

I don’t even particularly like The Rite of Spring – it’s a bit too discordant and chaotic for my tastes – but I have enormous respect for Stravinsky, the composition, and the barriers it broke. If those barriers stayed intact, it’s possible we wouldn’t have received the compositional gifts we did from Prokofiev, Shostakovich, Copland, and many more.

Finally, check out this appealing visual presentation of the score: http://musanim.com/rite/

Collaborators Stephen Malinowski and Jay Bacal have produced a wonderful animation, using Malinowski’s “Music Animation Machine” software, that presents the score using shapes, lines, and colors, helping the listener untangle the score’s complexity and see relationships in the music. I believe this adaptation was featured on NPR several days ago.

My lady was watching that presentation the other day. While I sat and listened, I thought, “wow, his sense of rhythm is still in the future compared to what most people would readily accept.” Tonally, some rock music has gotten near it without it being a reference to Stravinsky, but I don’t know of anyone that’s had that irregular rhythm without it at least seeming like they were deliberately referencing the “Rite of Spring”. The only thing I can think of that might and still be considered pop music would be the guitar solos of Duane Denison (e.g. “Seasick” with the Jesus Lizard). I didn’t know the presentation was for the 100th anniversary.

That was my first exposure to it too. The transition from the Rite into the bass-line of Israel is one of the most exciting musical things the younger me ever heard. Also Siouxsie is so impossibly cool here in the video: 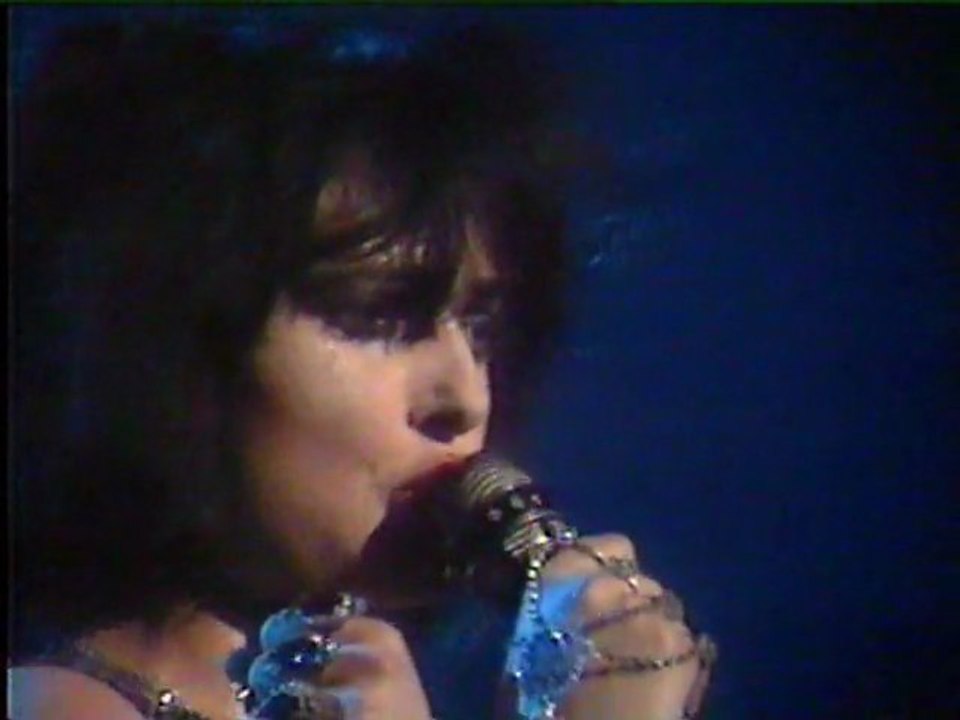 I was, of course, introduced to this piece (in a re-arranged form, but still good) through Fantasia. (And what an amazing piece of animation in a film filled with amazing animation it was!)

But even before I’d seen Fantasia as a complete movie, I’d seen this segment as a film in class. Disney had released a version of it to schools with narration overdubbed, called “A World Is Born.” The narrator described the birth of the earth and the emergence of life on the planet. So it was a bit of an adjustment to me to see it WITHOUT the narration when I saw Fantasia for the first time.

Don’t you mean bassoon? I’m guessing that you are referring to the opening.

What a fantastic piece!!

Yes, the opening passage is played by the bassoon. It’s quite high and challenging, hence the bassoon saying, in effect, ‘Are you sure this shouldn’t be the English Horn’s part?’

I thought that was a grotesque on Prélude à l’après-midi d’un faun (he said at his most dilettantish).

Scandal. Fistfights. Nijinski screaming the step numbers to the dancers from the wings.:eek:

I’m sure it wasn’t funny at the time, but the thought of a work of music from 1913 (that was used in a dance recital by young girls recently) causing such a ruckus strikes me as …funny!

I always think of the debut performance of ROS as “Day One of the Twentieth Century” for western classical music.

A few years ago CBC radio had an excellent series “20 Pieces of Music that changed the World” and there was an interesting discussion on Rite of Spring. It’s number 15 on the list here.

That was my first exposure to it too. The transition from the Rite into the bass-line of Israel is one of the most exciting musical things the younger me ever heard. Also Siouxsie is so impossibly cool here in the video:

Well, I must have heard it before but that’s when I decided that I had to know what it was.

My parents, although not musicians themselves, were big fans of classical music but to them, it started around 1775 and ended in 1900. Baroque was boring and 20th century music was just noise :rolleyes:. I was thus exposed to Mozart, Beethoven, Mendelssohn, Brahms, Tchaïkovsky and the like from a relatively early age. Unsurprisingly, as a teenager, I hated classical music (pretended to hate, actually).

Still, I bought a copy a Karajan’s second recording of the Rite of Spring (not the best version but he was the only conductor that I knew at the time). I remember listening to it on a Saturday morning in the late 1990’s when I was 25ish and thinking: “Yeah, this speaks to me so much. Sorry, Mom and Dad, you tried but as far as I’m concerned, it’ll be 20th century music.”

I haven’t changed my mind since although I’ve revised my assessment of Romantic composers, most notably Brahms and Tchaïkovsky.