Help me choose, iPad or the newest 4G Kindle Fire?

the new Amazon Fire looks really nice. It’s Amazons competition
against the iPad. They’ve worked out a deal for $49 you get a years 4G use. That lets you use the internet, read email, news web sites and so on.

What does the iPad offer that the Kindle Fire doesn’t? Is it better for web surfing, appoints, calendar and so on? How do these two tablets compare in features?

According to Apples web site, 4G is a monthly charge. Thats a big drawback in my eyes. 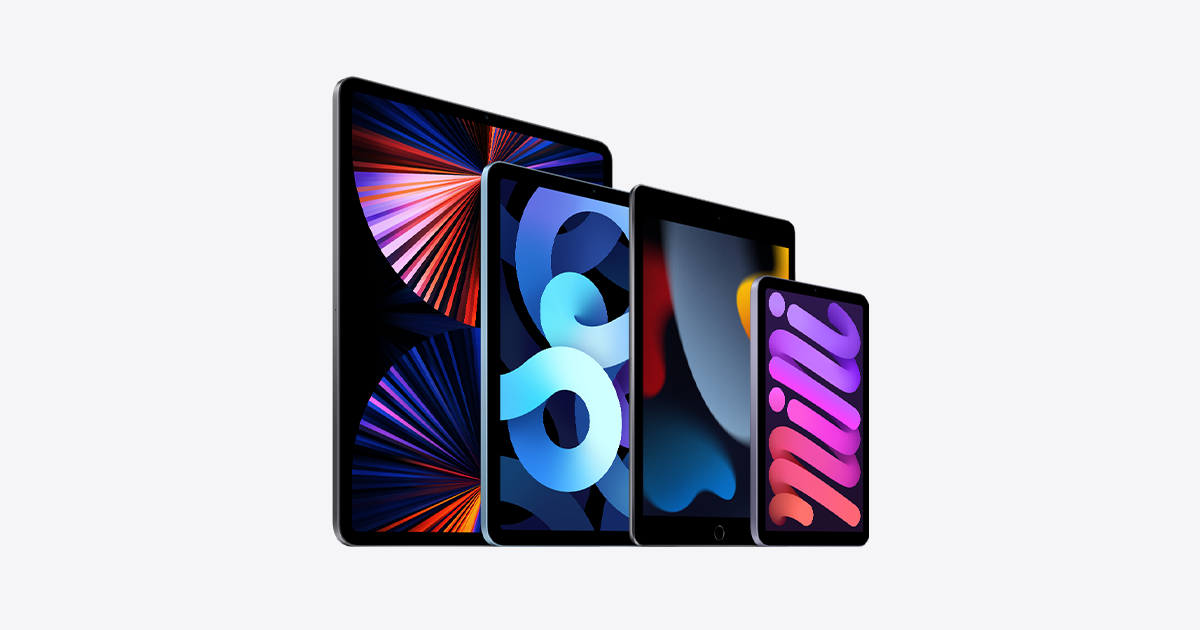 Explore the world of iPad. Featuring an all-new iPad and iPad mini, and the powerful iPad Pro and iPad Air.

How easy is it to surf the web with these tablets? Are they more virus resistant then laptops?

I don’t have either one, but it all depends on your use. If you plan on using the tablet as a media/internet device than the Kindle Fire is probably your best bet. If you are looking to find something that is closer to a computer in a laptop form you are probably needing the iPad.

There is a third option, the Nexus 7, which is pretty much a Kindle Fire without having to be locked into the Amazon ecosystem.

What does the iPad offer that the Kindle Fire doesn’t? Is it better for web surfing, appoints, calendar and so on? How do these two tablets compare in features?

According to Apples web site, 4G is a monthly charge. Thats a big drawback in my eyes.
http://www.apple.com/ipad/ultrafast-wireless/

How easy is it to surf the web with these tablets? Are they more virus resistant then laptops?

I have an ipad. Have never used a Kindle Fire so I can’t speak for that.

If you have wifi at home and a smartphone that works as a hotspot, it’s probably a waste of money buying the 3g/4g ipad over the wifi-only version. Mine is 3g but I never bothered paying for 3g access beyond the first month or so. I use it over wifi almost always, and use bluetooth internet sharing with my phone on the rare occasions I take it out.

It’s very good for web surfing. The calendar and alerts sync automatically with an iphone, and with ical on a Mac. If you already have a Mac or an iphone, then the ipad is probably a good choice. If you hate itunes, you’ll hate the ipad.

I disagree with GO’s comment - the ipad is not at all like a laptop. It’s at its best for reading, watching videos, surfing the web and so on. It’s passable for writing short documents, especially in cramped quarters like on a plane.

I’d suggest trying both at a store, and check out what apps are available for each.

I don’t own the new Kindle HD, but I do have not a Kindle Fire and a 3rd gen iPad.

The iPad is, overall, a much, much nicer device. Browsing is faster and smoother, the app selection and quality is beyond compare (the Kindle doesn’t even have access to the entire Android app catalog), it has a nice camera, you can send iMessages to iPhone users, the mail app is tons better, and the screen is gorgeous. The strengths of the Kindle are how easy it is to access all the stuff you’ve bought off Amazon, and, as you mention, the cheap data plan. Note however that, as I recall, you only get 250mb a month for that price, which isn’t much. Plus, with the Kindle app for the iPad, it isn’t that much more difficult to get your Amazon content. I bought two free books from Amazon last night on my laptop and they were on my iPad just about instantly.

The iPad can, to some extent, operate as a laptop substitute, especially if you buy a good quality keyboard case. The Kindle is basically never a laptop replacement; it’s great for reading and watching videos, but more computer-y tasks are a chore.