Help me find a charger for a laptop

Honestly, I find this shit confusing. Amazon just returns a lot of noise and little signal.

My daughter has a laptop. This one: 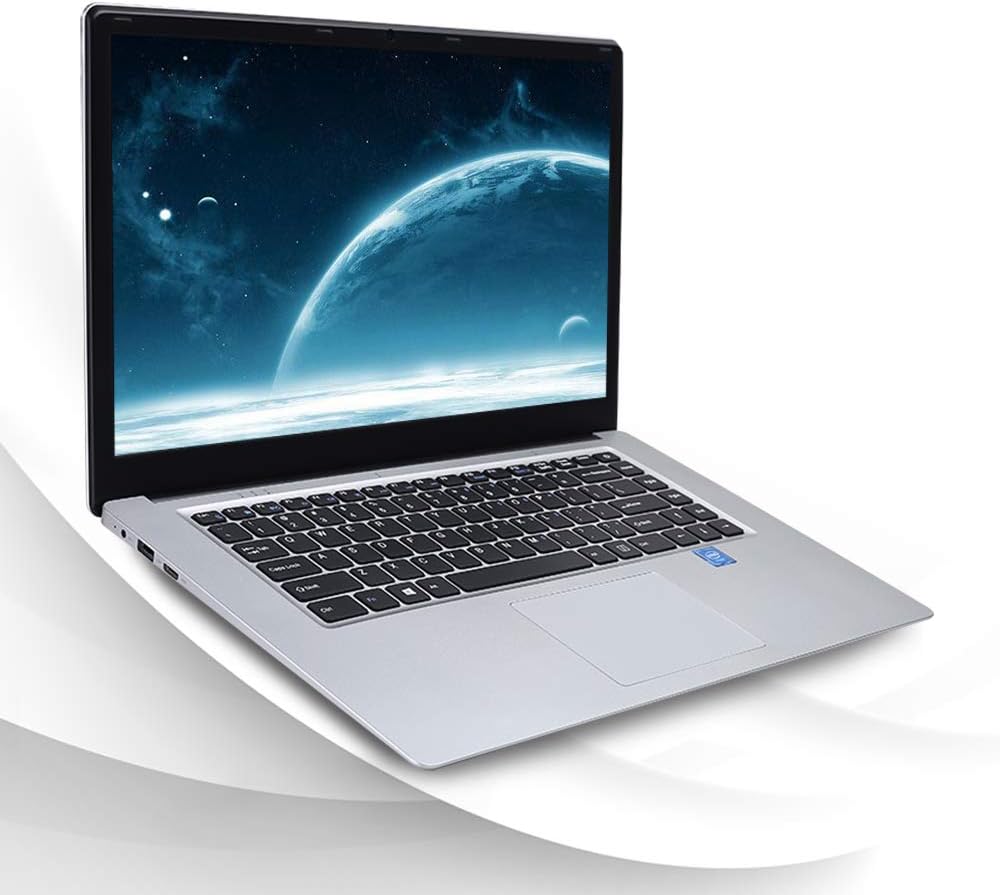 And the charger is broken. Can you people - who are without a doubt far more knowledgeable about such things that I - help me replace it?

This is a no name laptop, finding information is going to be hard. The good news is that it is unlikely to be a proprietary adapter.

Take a look at the broken one - it probably is a 19v adapter. See if you can google the part number on the adapter.

My last laptop had a power cord issue and I got a universal charger. It comes with a bunch of little adapters to fit whatever plug you’ve got. I liked the one I had because it had a two-prong plug (good for my house-sitting lifestyle because not every old house has three-prong plugs where I wanted to plug in) and a usb port in the box part so that I could charge my phone and computer with the same plug. But there were several to choose from when I got mine from MicroCenter and there are loads on Amazon. Just from the picture, it sort of looks like my charger/plug would work, so I would guess it’d be common in universal chargers.

About the 3-prong plugs, you can get an adapter at a hardware store that goes from 3-prong to 2-prong. Those adapters are small, here is what they look like, https://is.gd/XwxeTx. That’s from Wikipedia, which calls them cheater plugs. Wiki also says when those are used in audio or video systems, there can be a problem.

I have a “universal power adapter” something like this. It has multiple plug tips and should work with just about any laptop as long as the power requirements match up.

I bought a universal power adapter for my laptop not so long ago (this one, in fact) which does not reliably charge my computer. From time to time, it won’t even deliver enough power to run the computer while plugged in and the computer will just shut down until the battery has recharged for a bit.

I don’t use the computer that often and it only fails occasionally, so I’m stuck in the situation every few weeks where I think to myself, “oh yeah, I need to replace that charger again. Maybe I should just get a new computer,” which thought immediately leaves my head when I put the computer away for another week or two.

Not making any promises, but Google led me here.