I do think it is a great idea, but what are the specifics of it? Free tuition *and *housing? Which colleges would be free to qualifying families? Will we keep the FAFSA, or will eligibility be determined some other way?

I just want a free link to explain whatever you’re talking about.

She has shifted to a more Sanders like position: 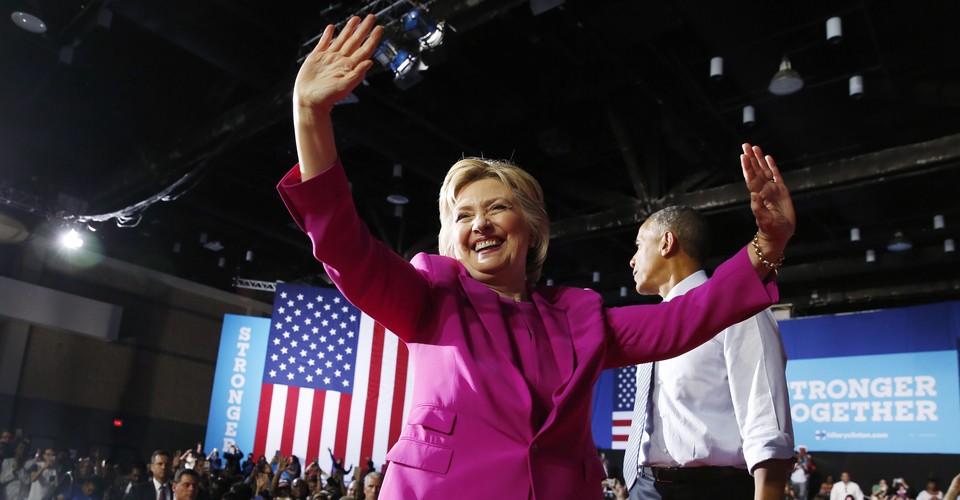 The Democratic candidate would provide many students with free tuition, although she stopped short of making that universal.

On Wednesday, Clinton’s campaign announced a set of new proposals on higher education, chief among them eliminating college tuition for families with annual incomes under $125,000. It would apply to in-state public colleges and universities. On the campaign trail, Clinton repeatedly pushed for debt-free college, but the latest move is a shift toward Sanders’s position—that the federal government assume the responsibility for providing a free college education. It stops short, though, of extending that to all students, as Sanders had proposed to do.