I am going to Amsterdam and I am looking for hotel suggestions, I want: a 2 or 3 star hotel, en suite facilities, 1 person, 4 nights (early May), close to the “centraal” rail station, under $135.00 a night (USD), I have been told that hotels in Amsterdam are famous for “over describing” themselves and I am trying to be careful.
I am also interested in “Amsterdam stories” both good and bad.

This is c+p from somewhere else about Amsterdam (by me).

We got there in the middle of the night and decided to walk to our hotel. An hour later we still couldn’t find it. My bro and I ran around the CBD trying to find our street at 1am. Asked a local, who said we had to walk a few k’s back the way we came. It ended up being 5 mins from where we started. As we were walking I was looking in windows being a busybody (as you do ) and I looked in a window and a scantily clad woman was posing in the window! (That was my first experience in the red light district! There was a red light within 50m of our hotel, so I got used to it by the end.)

Anyway, I loved Amsterdam. I will try to find my trip book, which says where we stayed. I’m pretty sure it would fit your requirements.

Can’t recommend a decent hotel but I can tell you to arrive a bit eartlier than early May. On 30 April the country celebrates the Queen’s birthday. (But not the current Queen, as I understand it since her birthday is in the middle of the winter, they celebrate on a former Queen’s birthday. Don’t want to dance in the cold ya know.) The Dutch know how to throw a hell of a party with lots of dancing in the streets, marching, singing, eating, drinking, and other, er, cultural activities if you’re into that sort of thing. If you can, it’s worth changing your flight.

I don’t remember where the hell I stayed when I was there, but you might want to email Coldfire and ask him to post to this thread, as he’s a local.

Sorry, didn’t see this before.

If you’re looking for cheap, clean accomodation in the centre of Amsterdam you could do a lot worse than the Botel - http://www.accomline.com/hotels/Amsterdam_Amstel_Botel.htm

It’s cheap, it’s clean, it’s damned close to central station, the rooms are en-suite and it’s a little different (a barge converted into a hotel). What more could you want?

I enjoy staying at the Victoria or Barbizan Palace RIGHT across from the Centraal Station.

There is a cheezy place close to the Jordaan call Hotel d’Paris…it’s clean, cheap,and breakfast was included.

Coldfire gave me some info in 2001 when I was supposed to go for a trip, but never made it. I found his old email, here are the sites he said to check out: 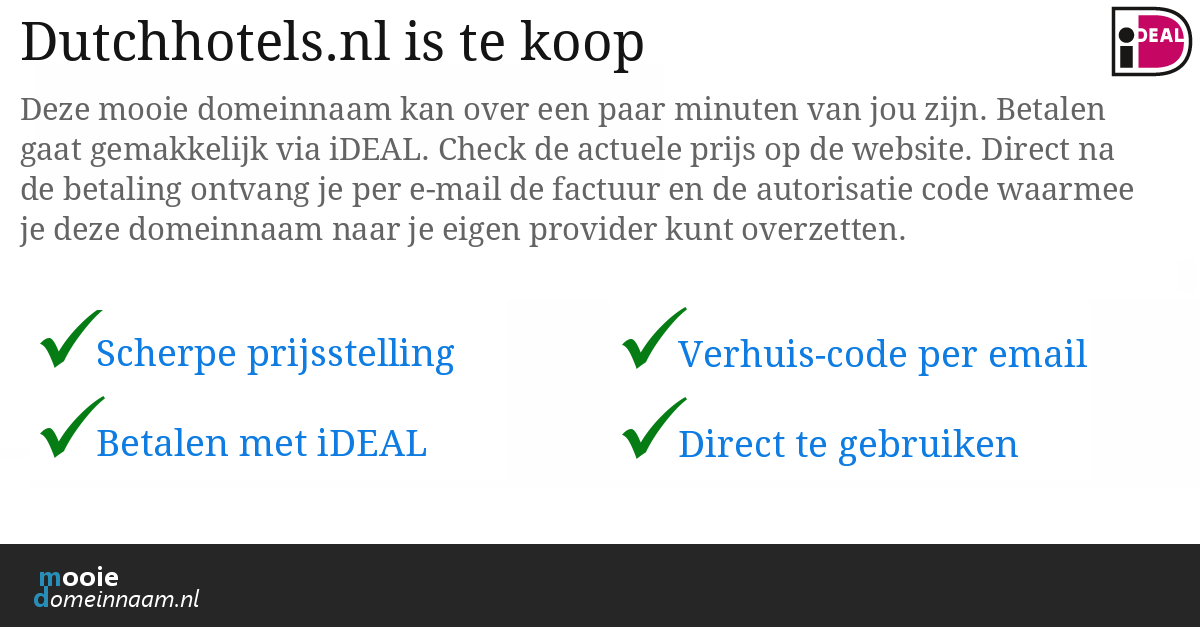 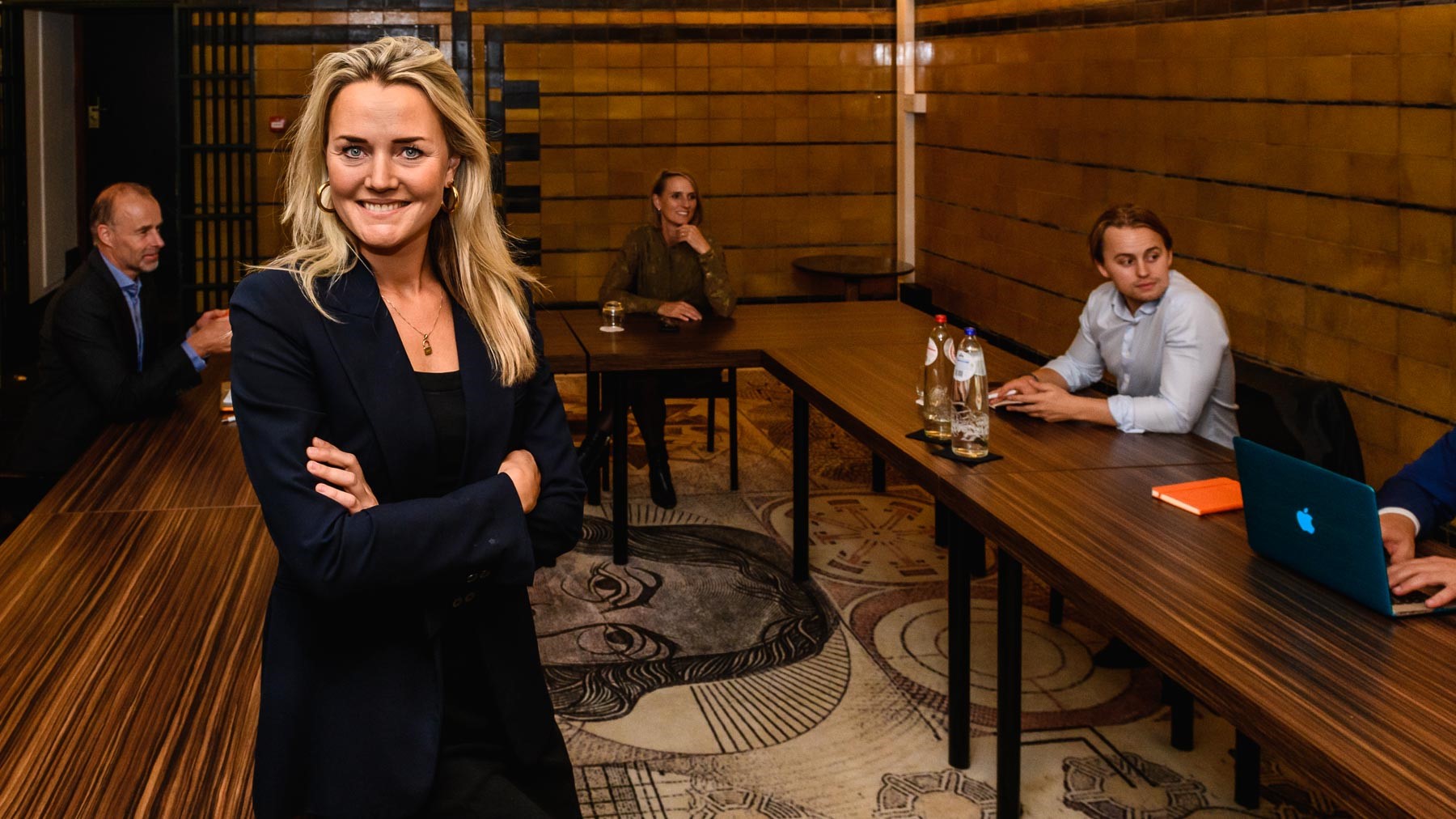 I hope they still work, it has been over a year.

Take care and have fun! (Something that is NOT hard to do in A’dam)

(bump)
First I would like to thank COLDFIRE for the help, second I have looked at about a million hotels and here are the finalists:

Have any dopers had experiences with any of the above?, I am still looking for good/bad Amsterdam stories.

It’s right next to the Singel Canal. A few minutes walk from the station.

It was nice. Clean. Small. Our breakfast was yum. The people were polite.

I have no idea of the price.

Unfortunately my trip book is still packed from our move, and I can’t remember everywhere we went.

We went on a canal tour at night, which was really nice. It’s good to have a guide, it wouldn’t have been nearly as good without him.

Anne Frank House is a must see, it’s not spectacular or anything, but then why would it be? (Of course, read the book first! :p)

We didn’t go to the art galleries

but apparently they are amazing.

Make sure you go walking at night, the red light district was an eye opener for me.

Personally, I think walking is the best way to see a place. The little things can be quite fascinating.

The weirdest thing I saw was a man standing naked in a window on one of the main streets in broad daylight shaking his pelvis at all the people walking past! :eek:

We also went on a tour of one of those canal boats. (What are they called again? Where is my trip book, dammit!) It was really interesting.

All in all, I loved it. Definately one of my fave places (out of where I’ve been) in Europe.

BLUE CURLS,
Thanks for the tip, the hotel looked great but they are full when I am going to be there.

Big recommendation: the three-star Ibis Stopera. Smallish but immaculately clean rooms, all ensuite, room safe, TV, very reasonable prices, and within walking distance of pretty much everything. It also has a nice café and a bar.

I stayed at the NH Barbizon Palace back in Oct. As eenerms said it is right across the street from Centraal station. I had a great room facing the IJ. I booked it on Expedia and it costs right around $120 per night. That price didn’t include breakfast ($19 a pop!) but the hotel (the one where Chet Baker died, I forget the name) kitty corner from the Barbizon Palace has a decent breakfast for $7.

Have fun. Amsterdam is the best.

I’ll be back at the Barbizon in Feb. I like it because they give you a choice of different type of pillows>

I’ve stayed a week in this one: http://www.hotel-bookings.nl/edenhotel.html

Not a luxury kind of hotel, but very nice and we where more than happy with it.