How are Ear buds powered?

The usb charger cord plugs into the box. There’s lights on the box that indicate the charge.

You can see 2 prongs in the box that makes contact with the ear bud. Is there also a battery in the ear bud? Is it being charge through the 2 prong connection?

How does the battery power in the box reach the ear bud when you wear them? 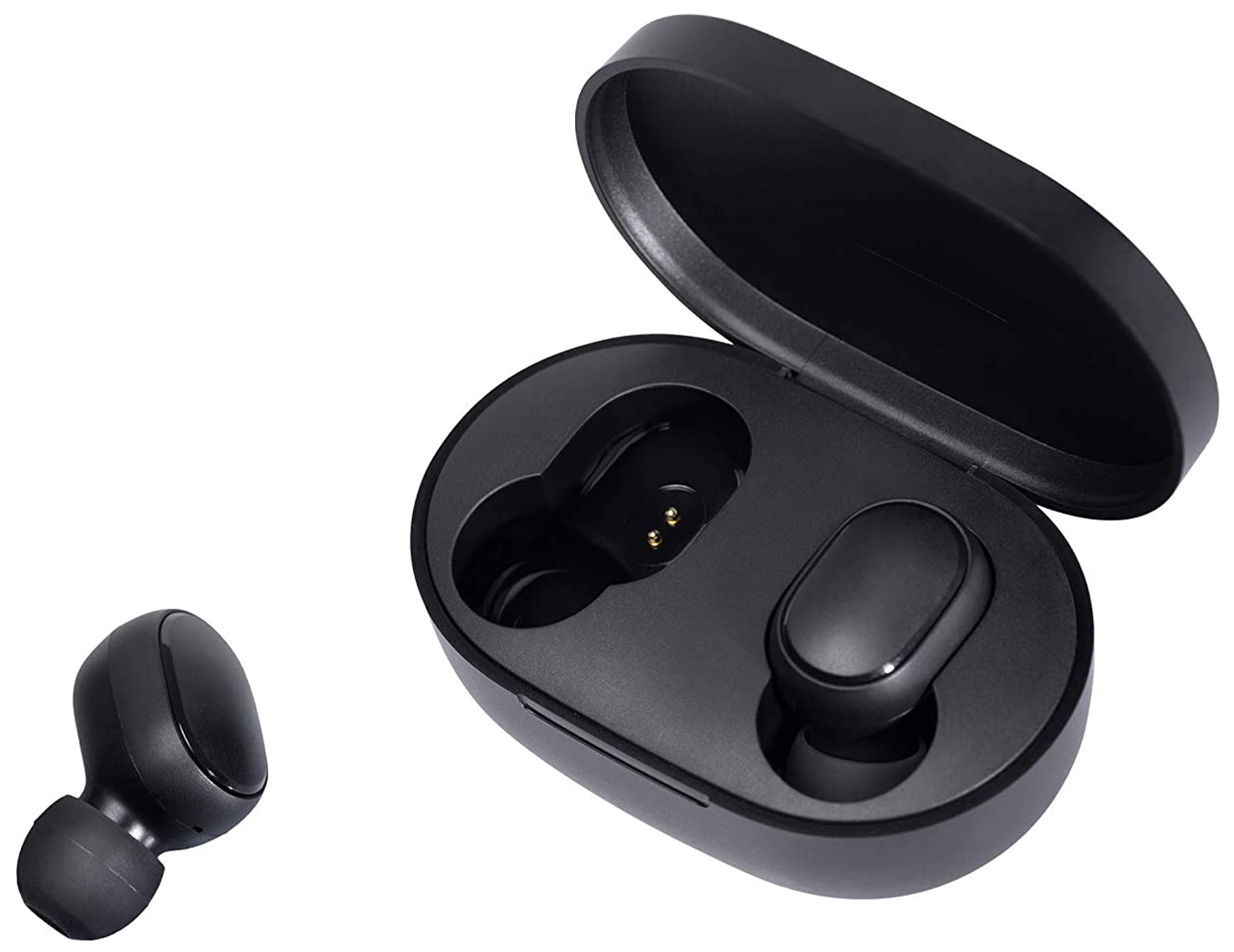 There is a battery in each ear piece. Those batteries are charged via the battery in the case.

That’s what I thought.

It seems like the ear piece battery would run down long before the bigger box battery.

The case has a larger battery that can charge the buds several times. The idea is that while the buds might only last a few hours (due to the tiny battery), you can charge them in the case without having to find a wall outlet.

Like a power bank for a phone. It can usually recharge a phone several times.

That explains why my leds on the case drops after inserting the buds. They charged after putting them away.

Another mystery solved. Thanks

The ear buds themselves probably report their battery level to the device they’re paired with. My old cheap ones would report something, which was maybe the battery level of the first one that connected, the last one to connect, or the average of the two ear buds. The only way to know the battery on the case was dead, was when the ear buds would stay turned on even though they were in the case.

How exactly to view the battery level of bluetooth device is different depending on your phone.

I use earbuds exactly like the pic in the OP. I only use my left ear (my right ear doesn’t work), so when the left needs charged, I charge it and use the right bud in my left ear.

Apple Airpods - same thing. The case is good for about 5 charges. Another advantage for these sort of devices, is you can set the case aside and charge it while using the earpieces. If you pop open an airpods case near an iPhone, the phone will show you (using Bluetooth) the charge on the case and each earpiece. Do ear buds do something similar?