How does someone pay a fine of a huge amount of money that they'll never be able to repay?

This question was inspired by a news story I saw in which a woman is facing a 20-year prison sentence and $250 million in fines for punching a flight attendant who asked her to wear a mask.

Most people don’t have $250 million lying around, and I’m certain she doesn’t.

If you’re going to post something completely unbelievable, maybe link to where you saw it?

They’ll get what they can via asset forfeiture and garnishing of pay checks subject to local laws. In some places a primary residence can’t be seized and pensions can’t be garnished. Obviously her descendants aren’t liable for any of it. Anything outstanding when she dies doesn’t get paid. 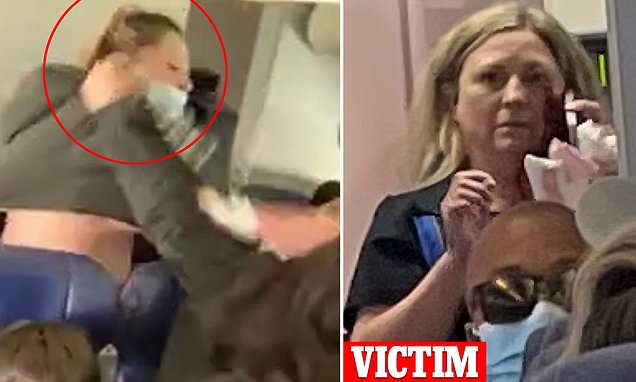 Vyvianna Quinonez, 28, of Sacramento, could face up to 28 years in prison after pleading guilty Wednesday to punching a flight attendant in the face during a flight in May, breaking her teeth.

Vyvianna Quinonez, 28, of Sacramento, entered a plea to interfering with a flight attendant face up to 20 years in prison and a $250,000 fine., the US attorney’s office said.

We’ve seen this kind of sloppy reporting before. It’s presumably a category of offense where the range of possible sentences is very wide, so the journalist quotes the top of the range, when in fact there’s no way the actual sentence will be that high.

If the possible range for this type of offense is no incarceration to 20 years, you could equally well write a clickbait headline that she “may escape prison time after assault that left flight attendant with broken teeth”.

By the way, this is why someone with at least moderate assets should have an umbrella policy. It’s not very expensive and will protect you against stuff like this.

The short answer is, typically they are put on a payment plan based on their income and possibly assets. In my state, I believe a person is not required to pay while incarcerated unless it has been shown that they have income or assets to make that possible.

We’ve seen this kind of sloppy reporting before.

Yes, I noted the magic words “up to”. But in addition, someone somewhere apparently threw in an extra three zeroes … $250K, $250 mil – what’s the difference, really?

An umbrella policy protects against liability - but does it also protect against a fine imposed for a crime? I think criminal acts are excluded, not sure though. 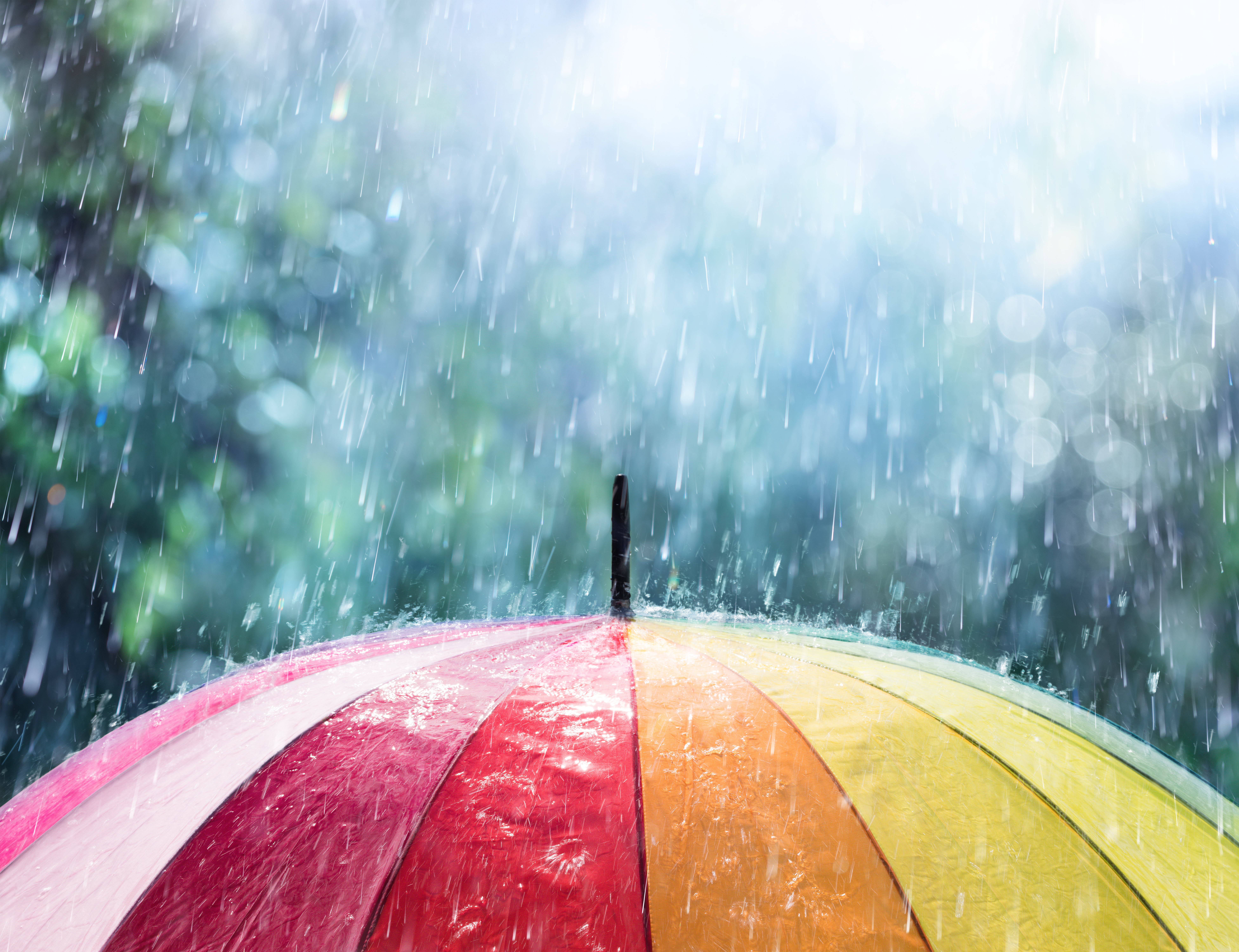 [quote]Here’s what umbrella insurance does not include:

Basically, umbrella insurance never covers your own costs. It only helps cover expenses if you are sued for damages and are found at-fault.[/quote]

On the remote chance that this wasn’t rhetorical …

Some countries, notably Finland, impose fines based on your income.

A day-fine, day fine, unit fine or structured fine is a unit of fine payment that, above a minimum fine, is based on the offender's daily personal income. A crime is punished with incarceration for a determined number of days, or with fines. As incarceration is a financial punishment, in the effect of preventing work, a day-fine represents one day incarcerated and without salary. It is argued to be just, because if both high-income and low-income population are punished with the same jail time, t... 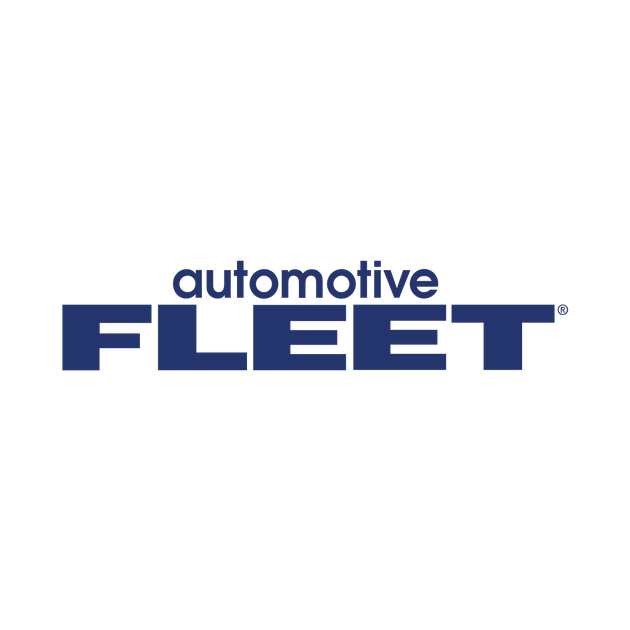 So the way I read that, with a criminal conviction not only would the fine not be covered, but if the flight attendant were seriously injured and brought a civil suit for $ millions, that would not be covered either.

An umbrella policy protects against liability - but does it also protect against a fine imposed for a crime? I think criminal acts are excluded, not sure though.

I stand corrected. But still get an umbrella policy.

Get an umbrella policy and don’t punch flight attendants seems to be the take-away from this thread.

I found another umbrella web page that phrases that exception differently:

Liabilities that result from a criminal act or other intentional actions

Which would support my assumption (and yours): that a civil suit for damages that arose from a criminal act would not be covered.

How does someone pay a fine of a huge amount of money that they’ll never be able to repay?

If it’s anything like the American system of justice, the alternative is 150 years in jail.

But then, after they finish their sentence, they don’t have to pay at all?

No, then they’d pay out of their pocket change.