How leaders communicate in the pandemic

Every morning here [New South Wales, Australia] there is a regular Covid press conference hosted by the Premier, who gives a statement about recent case numbers and stats and any key messages or rule changes. This is followed by the Chief Health Officer, then often the Health Minister and also the chief Cop, followed by an open question thing. They have happened even when there have been zero new cases to report.

This started during the bushfires [Dec 2019] and has continued daily since then and been picked up by the other states and Federal government, who usually do it 1-2 times per week. Both NSW Premier Gladys B. and Victorian Premier Dan Andrews have just gone on a break, having probably done hundreds each in succession. Both here and in New Zealand the state chief health officers have become minor celebrities and even sex symbols.

A few examples of the press conferences - NSW, Victoria

The benefit is clear - it generates a sense of solid leadership action and focus on the pandemic, trust that the pollies and scientists are working in concert, and that decisions are being made transparently, communicated widely and opportunities for clarification and explanation given at the outset.

This is best practice democratic leadership stuff - it proved its worth during the bushfires and the high level of public trust in government calls to action is considered a key feature of Australia’s and NZ’s success compared to other countries in reducing Covid to zero / negligible.

This is my normal, but what is the method in other countries or their states? How are top level decisions and changes in the rules communicated and how do you hold politicians accountable? We’ve all seem the fiasco of Trump’s daily Covid press conferences that were unfunny self-parody, a failed effort by a failed human being, and what I have seen of the UK’s led by Boris Johnson is only slightly better. So, how do they do these things where you are?

In Canada, Prime Minister Trudeau held daily briefings for the first two months, standing outside the prime ministerial temporary residence, Rideau Cottage. I think that provided reassurance in the early days. (Although he sometimes has a tendency to put his foot in his mouth. At one point, talking about the re-opening of restaurants, he cautioned people about “speaking moistly” at the tables. Then he paused, and said, “That sounded horrible, didn’t it.” When our local pub re-opened, they put up a sign on the door: “Welcome back! But no speaking moistly inside!”)

Part of his implicit messaging doing the briefings standing in front of Rideau Cottage was that he and his family were observing Covid protocols and staying at home as much as possible (although his wife did go off to their cottage in Quebec at one point, and took some heat for it).

Once the country started to re-open in May, he reduced the briefings to a few times a week.

Since Parliament is now sitting on a regular basis, with internal social distancing, there’s not so much need for the briefings, but he still does them from time to time. For example, he gave a few briefings in November about the need to avoid major family get-togethers over Christmas.

The federal Chief Medical Health Officer, Dr. Tam, also holds briefings on a regular basis, and the ones I’ve seen, she’s always been alone at the table in the press room. 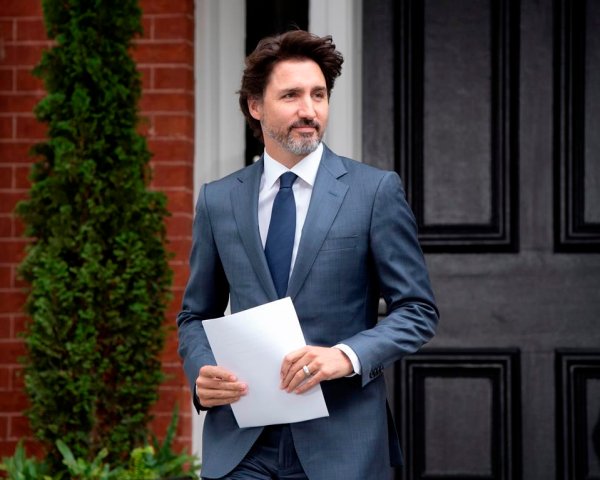 Instead, Trudeau said he will provide news updates several times a week as the country moves to reopen. 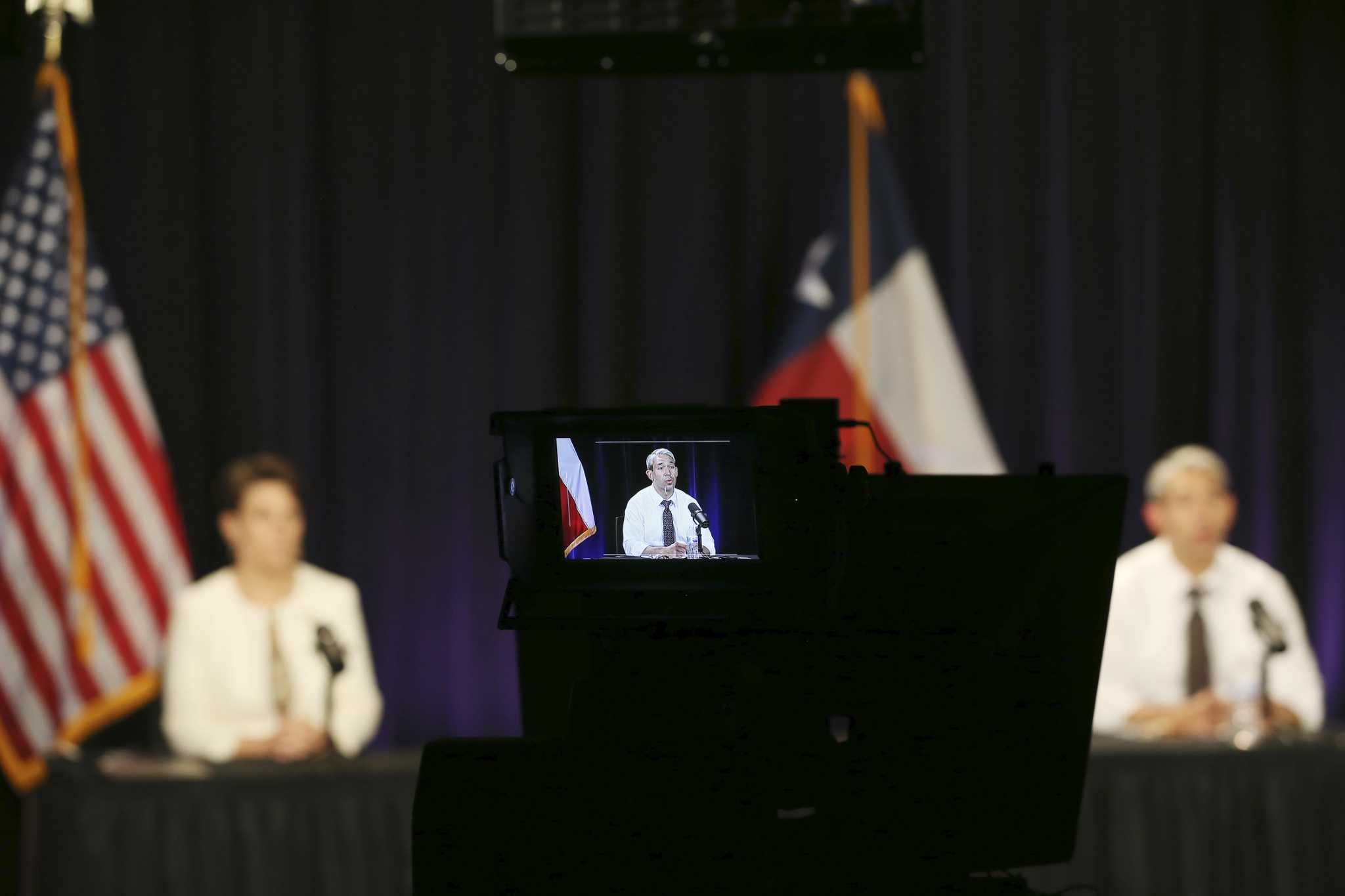 I’m in North Carolina. We get a weekly press conference from Governor Cooper and the head of our state Department Health & Human Services, Dr. Mandy Cohen. They just announced today that they’re bringing in the National Guard for vaccine distribution, as NC is toward the bottom for getting these shots out, compared to other states. I’m very appreciative of the weekly updates, but there’s a lot of pushback on Cooper and Cohen from a lot of North Carolinians - they think it’s a hoax, that they’ve kept businesses closed too long (we have minimal restrictions), that it’s not worse than the flu…all the stuff everyone’s heard from their crazy uncle. Dr. Cohen happens to live in the neighborhood next to mine and there have been regular protests outside her house.

We also have a state senator, Jeff Jackson, who sends out very informative updates on social media. He takes questions from commenters on his posts and gets answers for them. He also provides more detailed information, like the number to call in specific county to get on their vaccination list, or addresses of testing sites.

I would say that all of them are fighting what seems to be a losing battle with constituents who are caught up in conspiracy theories and total distrust of the government and the media.