How long could I survive in space unprotected?

Assume I’m having to move from one door of a space station to another and I’m (for some reason) just in a pair of shorts and a T-shirt)? How long do I have before permanent damage?

Maybe a few minutes, if you had help: 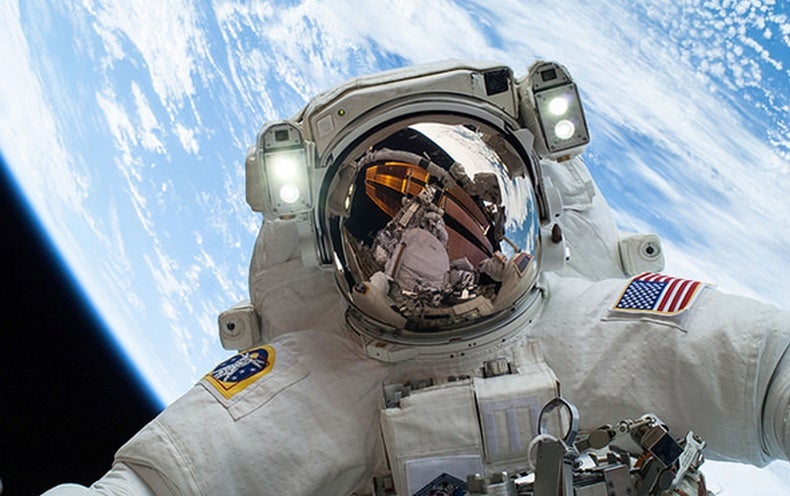 Survival in Space Unprotected Is Possible--Briefly

But don't linger in the interstellar vacuum, or hold your breath

You’ve got about 30-60 seconds to live. You will lose consciousness in 15-30 seconds. It will take about 30 seconds for your blood to begin to boil as it rapidly loses all of its heat and because of no air pressure to keep it in a liquid state. Depending on whether you are in direct sunlight or in shade you would be exposed to temperatures of 248F or -148F, respectively. Not to mention debris flying around at ludicrous speed.

Makes the notion of astronauts carrying “suicide pills” into space in case of some horrific scenario fairly ridiculous (though at least one Russian cosmonaut reportedly took one up with him); it’s so easy to die out there, it’s almost miraculous that anyone ever comes back.

You will lose consciousness in 15-30 seconds.

More like 9-12 seconds, or possibly as little as 5 seconds, depending on how rapidly you decompress.

Time of useful consciousness (TUC), also effective performance time (EPT), is defined as the amount of time an individual is able to function effectively (e.g. perform flying duties) in an environment of inadequate oxygen supply. It is the period of time from the interruption of the oxygen supply or exposure to an oxygen-poor environment to the time when useful function is lost, and the individual is no longer capable of taking proper corrective and protective action. It is not the time to tot Fo...

Depending on whether you are in direct sunlight or in shade you would be exposed to temperatures of 248F or -148F, respectively.

This must be a dumb question, but — how is there temperature in a vacuum?

According to Wikipedia, temperature:

. . . is the manifestation of thermal energy, present in all matter, which is the source of the occurrence of heat), a flow of energy, when a body is in contact with another that is colder or hotter.

In a vacuum, your body isn’t in contact with anything hot or cold, right?

You will gain thermal energy if exposed to sunlight, and lose it if you are in shade. “Space” itself doesn’t really have a temperature (unless you count the Microwave background radiation), but objects in space will become hot or cold depending on the amount of energy they absorb from sunlight.

So while a vacuum itself doesn’t have a temperature, you would heat up very rapidly in a vacuum if exposed to the sun. You would cool very rapidly otherwise, due to liquids boiling away from all exposed surfaces.

This must be a dumb question, but — how is there temperature in a vacuum?

Earth is in a vacuum …

There might a tiny bit of wiggle room. Not much a little.

The problem with unconsciousness and imminent death is the oxygen saturation levels of the blood. It is very balanced. Below a critical level the blood will actually start to scavenge oxygen out of the body. This level isn’t that low. As the partial pressure of oxygen in the gas in the lungs drops the blood saturation level drops, and oxygen is pulled from the blood and from your body. So it isn’t a simply a matter of suffocation. The problem is much more aggressive.

One is warned against holding one’s breath. This is because there isn’t enough strength in the body to hold in one atmosphere of pressure, and you will tear something vital in a nasty manner.

However, the body can exert a non-zero amount of pressure by physical effort. It varies, partly by physical size, and partly by how deep a breath is held. It isn’t much pressure, somewhere between 0.05 and 0.1 atmospheres. That corresponds to exhaling as hard as you can. So, if you were forewarned that you were about to be dropped into vacuum, and inhaled lots of pure oxygen to saturate your blood, and then took a very carefully gauged breath so that you could hold it at maximum exertion, but release any gas past the pressure you could hold (which would take training) you could potentially hold 0.1 atmosphere partial pressure of oxygen in your lungs. You would need to plug your nose, and maybe include some support for the lips. Ears will not be happy. It will hurt. We are basically trying to emulate the effect of a Mechanical counterpressure suit as much as we can with only our body.

But 0.1 atmosphere PP of O2 is 50% of sea level PP of oxygen in air, better than on top of Mt Everest. You won’t be able to hold this for long. But it should give you better than the time available to anyone who is unexpectedly exposed to vacuum and allows the oxygen in their lungs to vanish followed by a precipitous drop on blood oxygen saturation. With training, you might be able to perform useful tasks for a short period, not unlike free divers.

An extremely good summary of the evidence can be found here, by Dr Grant Hutchison. 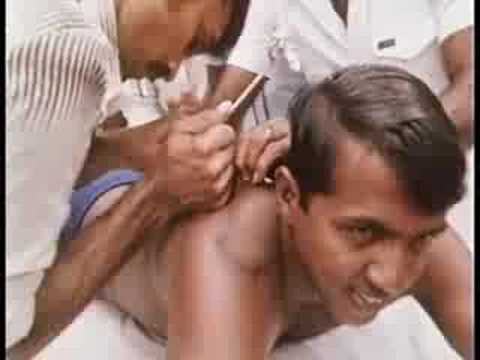 The topic of explosive decompression generates a lot of nonsense, particularly in science fiction films and television series, but also scattered across the internet generally. We actually know quite a lot about what would happen if a human being... 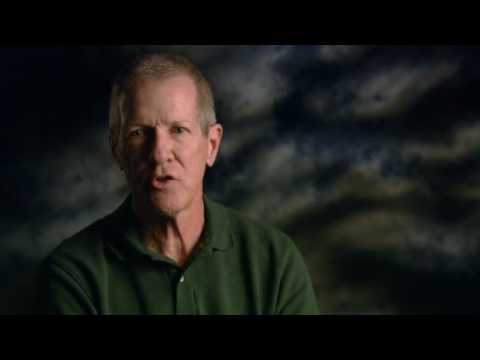 In my first post on this topic, I discussed some physics and physiology, in an effort to predict and explain the likely consequences for a person exposed to the vacuum of space. Go to Part 1 In this part, I'm going to look at the evidence from animal...

When in Outer Space, always use protection.
Space Herpes in nothing you want.