How many orders of orbit are possible in the known universe?

So a star may orbit the galactic centre, that’s one.

If it’s in a binary system perhaps you could argue that two stars are orbiting each other - two. Debatable that one - I personally don’t think it should count but let’s go with it for now anyway.

Third (or second depending on your binary orbit philosophy) is a planet around the star or stars.

Fourth (or third) is a moon around the planet.

Presumably some moons have objects that get captured so that’s five (or four).

Is it possible that those bodies would be massive enough for there to be another order of orbit below that?

What might be the absolute limit before it becomes impossible? In both the real universe or theoretically?
Hope the question makes sense!

More than you think. Something as small as an asteroid can have a satellite in the right conditions. 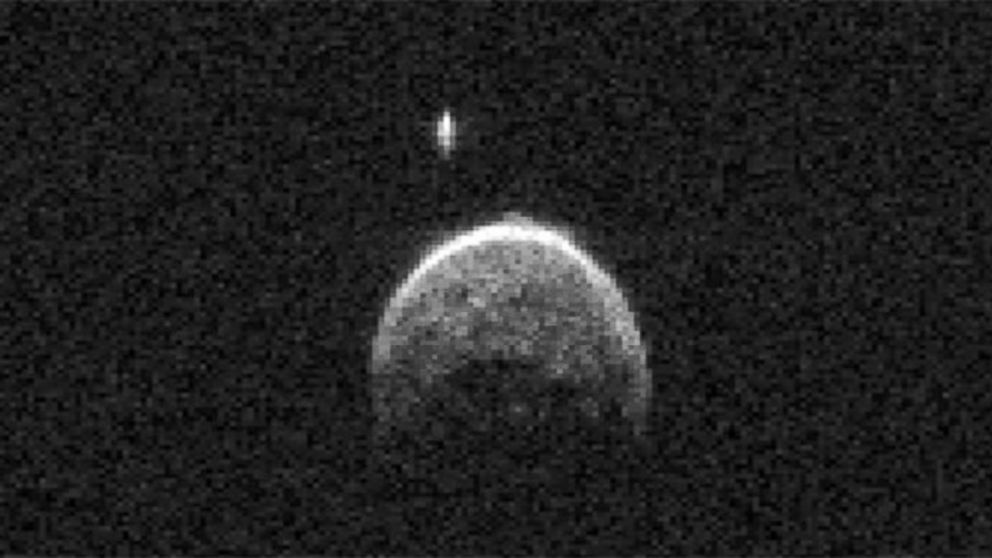 Massive Asteroid Zooms Past Earth With a Surprise Moon

When a massive asteroid whipped past Earth overnight, it brought with it a surprise moon.

Don’t globular clusters orbit their parent galaxies? If so, does that add a new level?

(Do the Magellanic Clouds “orbit” our galaxy? Have they had time to “go all the way around?”)

You should read about the Hill Sphere, which deals with your question. The Hill sphere of an astronomical body is the region in which it dominates the attraction of satellites. The outer shell of that region constitutes a zero-velocity surface. To be retained by a planet, a moon must have an orbit that lies within the planet's Hill sphere. That moon would, in turn, have a Hill sphere of its own. Any object within that distance would tend to become a satellite of the moon, rather than of the planet itself. One simple view of the extent of the Solar System is the Hill...

More than you think. Something as small as an asteroid can have a satellite in the right conditions.

That’s pretty cool, but since the asteroid is orbiting the sun it doesn’t add a level. If the astroid was captured by a moon could it retain its little satellite?

You should read about the Hill Sphere, which deals with your question.

Ah wow. Thanks for this.

It’s 1am here so I don’t think my brain can handle that right now but I will be onto it tomorrow!

We put satellites in orbit around moons, so there’s that.

An earlier thread of mine:
http://boards.straightdope.com/sdmb/showthread.php?t=404162&highlight=moon

(Do the Magellanic Clouds “orbit” our galaxy? Have they had time to “go all the way around?”)

That’s uncertain. I’ve seen some speculation that they are not orbiting, but rather on an initial approach. The Milky Way is fragmenting them, which argues against them being in orbit.

We put satellites in orbit around moons, so there’s that.

Orbits around the Moon are not stable in the long run, or even intermediate run. Perturbations by the Sun and Earth, plus lumpiness in the Moon’s gravitational field make them unstable. With artificial satellites, we can adjust the orbit if it gets out-of-whack. There may be stable orbits around a satellite of a planet far away from the Sun, especially if the satellite is far away from its planet.