How old does something have to be before it is considered an artifact?

I ask this question in light of Ted Williams death a little while back.

They ahd a “wake” or sorts of Fenway Park which was all over the news up here and one of the news clips had a guy saying that “there would be photographs and artifacts from ted’s entire career.”

Now, I always thought that to be considered an artifact, the item in question had to be more then 100 years old, but I could be wrong.

Along the same lines, how old does something have to be to be considered an antique?

Artifacts are man-made objects of any age. Antiques are usually at least 100 years old, but not always…automobiles for instance, or me.

The dictionary by Merriam-Webster is America's most trusted online dictionary for English word definitions, meanings, and pronunciation. #wordsmatter

An artifact is anything made by humans. Once it is made, it is an artifact. Perhaps the term your are thinking of is, “historically significant artifact”. It may be harder to define, but there is still no time constraint. For example, I’ve read that when Lee surrendered to Grant at Appomattox, many of Grant’s staff took mementos from the site (basically stripped the place bare), understanding that they were at a crucial moment of history, and an object that was present at that time and place would have a special psychological (and perhaps economic) value. Similarly, when a president signs important government documents, he may use more than one pen for the signature, or sign different copies with different pens, to essentially create additional “significant” artifacts related to that moment. That pen is instantly more valuable (to some, at least) than an otherwise identical one. Such artifacts are recognized at the moment of creation or use have enhanced value. If they are NOT recognized as such – say, if the significance of an event is not recognized til later – establishing the genuineness of relationship of the artifact to the event becomes a chancier proposition. Chancier still if there is not some supporting documentation.

Think of all the billion little bits of the Berlin Wall. To those who collected them, they may be priceless now. To their children 50 years from now, they may be worthless chunks of rock (assuming they try to sell it), unless accompanied by a photo or something else establishing that an ancestor was there to collect it. Maybe somebody somewhere has the FIRST chunk of rock knocked out of the wall. If that can be established through further evidence, it would probably be considerably more valuable than any other chunk.

As to antique, I heard the term applied to items 20-30 years old. Even less. My first computer (1985) would be an antique (though of no real value) if it still existed. I’d have to say antique simply means, “no longer manufactured or commonly available.”

Antiques Roadshow: What is an Antique? 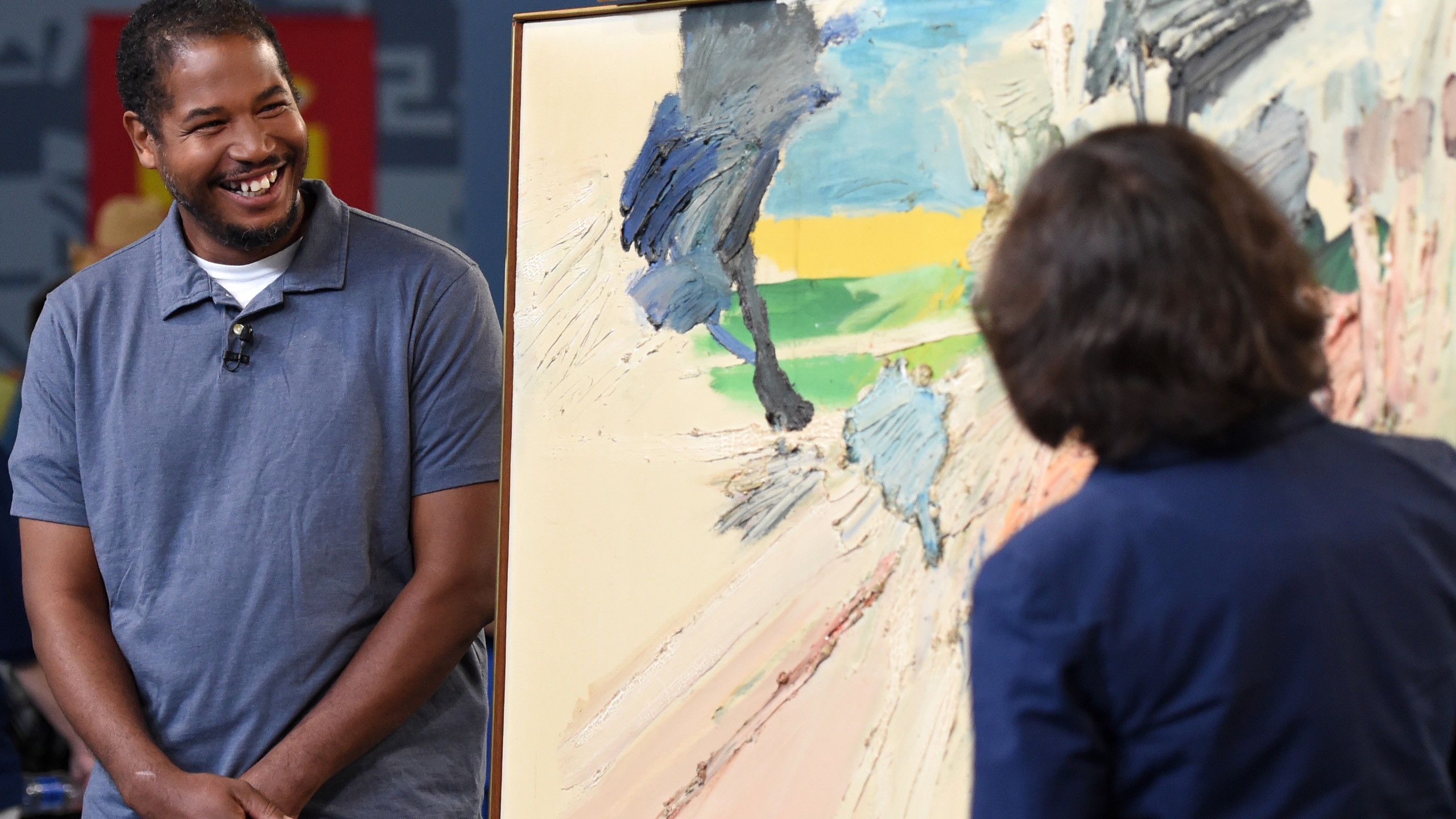 The Roadshow says 100 years or more makes a thing an antique instead of a collectible item, but I have also heard that if it is older that the person interested in buying it, it is an “antique”, if not it is a “collectible”. To do the opposite suggests the prospective buyer is an antique as well, or at least old.