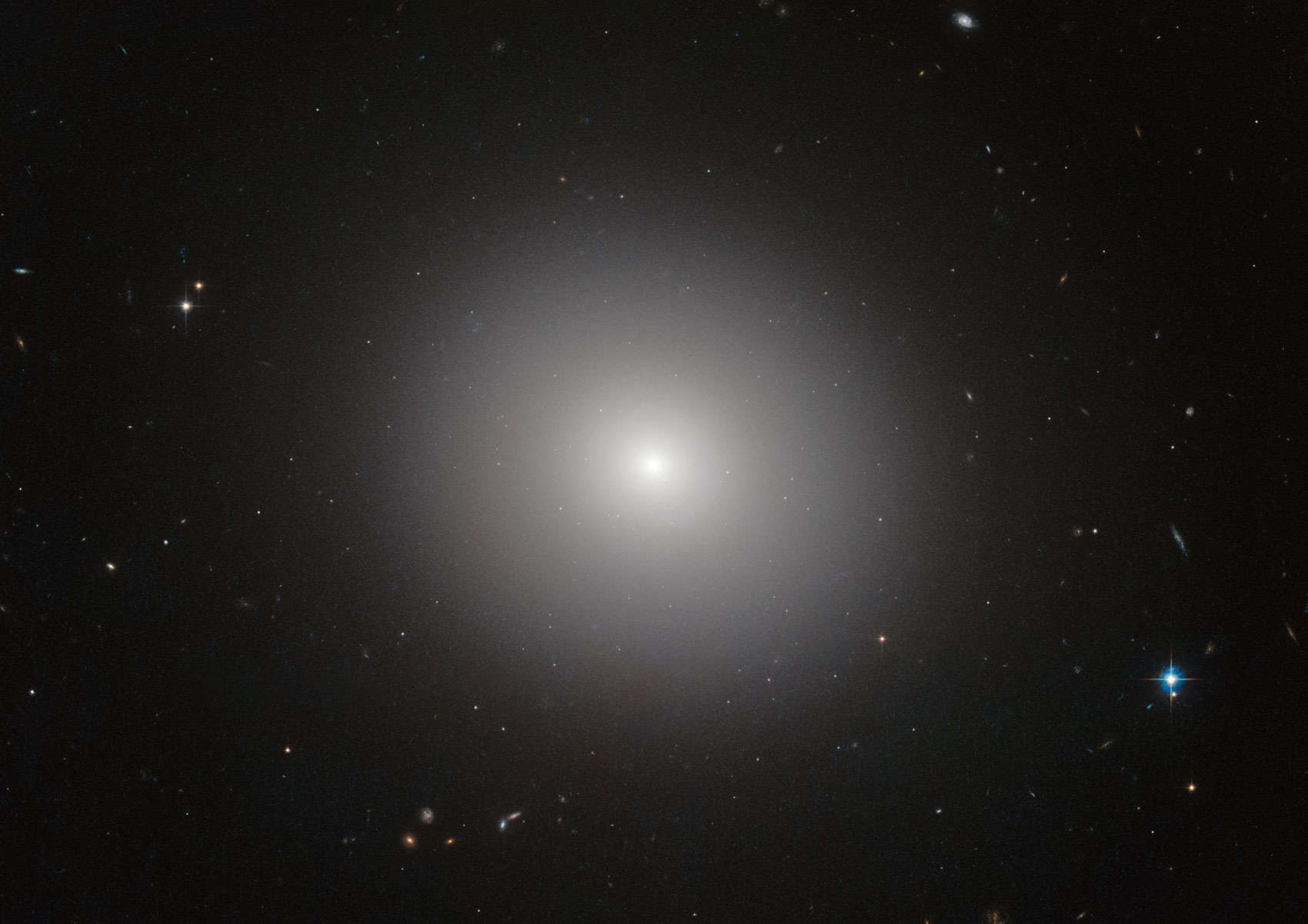 The Universe is acting funny. Or we’re looking at it wrong.

The measurements of the expansion of the Universe show large discrepancies.

It’s currently thought that the universal expansion is accelerating. Cosmologists don’t really understand this, but to give it a name, they call it Dark Energy. Based on this, one would expect that the Hubble Constant in the early universe would be smaller than that of the current universe. Which is what they measure. So why is there a problem? Is the difference too big? If so, what should the difference be?

Or just maybe, all the measurements are correct and the universe is accelerating faster than current theories say.

Based on this, one would expect that the Hubble Constant in the early universe would be smaller than that of the current universe. Which is what they measure.

Maybe I’m misunderstanding something, but since the early universe is also further away and therefore since “dark energy” is applied proportionately to how much space is between you and the other object it should be moving faster?

That’s embedded into the Hubble Constant. The constant is in the form of X km/sec/Mpc, where the last unit is Megaparsec. What it means is that for every Mpc the object is away, it’s going X km/sec faster. If it’s only 1 Mpc away, it’s moving X km/sec; if 2 Mpc away, 2X km/sec; etc.

My point is if they measure using only data derived from the earliest part of the universe, things weren’t expanding as fast then, so they should get a smaller Hubble Constant. The Constant is not really constant in the accelerating universe. But perhaps I’m not totally understanding it.