If commercials are in scope, then there’s a veritable gold mine of humorous allusions to be found in celebrity endorsements. Advertisements featuring Don Adams (and he did an awful lot of them, for a variety of companies) are chock full of references to his role in Get Smart.

To bring it back to OP’s request, George Lazenby made an allusion to his previous role when he made a cameo fourteen years after his solo Bond film in the 1983 TV movie Return of the Man from U.N.C.L.E. His short appearance as ‘JB’ driving an Aston Martin fitted with special gadgets to take out the bad guys on a car chase and a reference to On Her Majesty’s Secret Service right at the end. 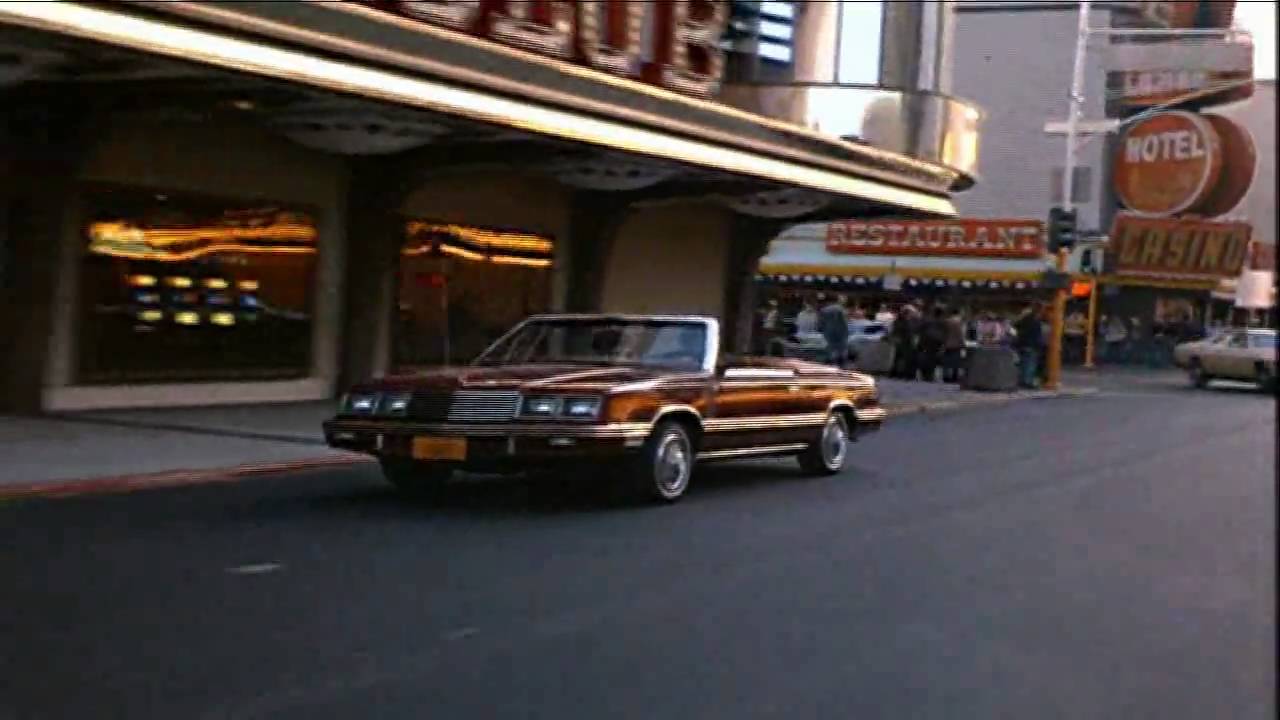 Ray Milland shows up on the Love Boat playing another character’s father, who had struggled with alcoholism - a reference to Ray Milland’s famous role as an alcoholic writer in “The Lost Weekend”

She played a different role in “Whom the Gods Would Destroy” in the series “Inspector Lewis” (who was promoted after Morse died). She says to Lewis, “I’m sure we’ve met, haven’t we? Or in another life perhaps.”

Not a different role: in the series “Endeavour” (a prequel to “Inspector Morse”), the daughter of John Thaw (who played Morse) has a recurring role. Her first lines in that series are similar to Anna Massey’s lines in the Lewis episode.

In the Black Mirror episode “White Christmas”, Jon Hamm is asking a character to guess his occupation from the life “before”, and the character guesses “I dunno, advertising?” (Hamm played an advertising executive in an earlier television show).

The original Wayne’s World features a cameo appearance from Robert Patrick, reprising his role as the T-1000 from T2: Judgement Day, and he’s still looking for Edward Furlong.

‘NCIS’ Episode ‘Being Bad’ has John Kapelos (Carl, the janitor, from “The Breakfast Club”) making a reference to the decedent having caused a ‘ruckus’ in high school.

I feel like we’ve been here before. You… Me… Them! Return of the Living Dead Part II is a 1988 American zombie comedy horror film written and directed by Ken Wiederhorn, and starring Michael Kenworthy, Marsha Dietlein, Dana Ashbrook, Thom Mathews, James Karen, and Phil Bruns. It is the first of four sequels to The Return of the Living Dead. The film was released by Lorimar Motion Pictures on January 8, 1988, and was a minor box office success, making over $9 million at the box office in the United States against its $6.2 million budget. Much l...

Season 9 of “Stargate SG-1” Ben Browder joins the cast. In the first episode his former costar from “Farscape” Claudia Black, who appeared in one episode a couple years earlier, comes through the stargate, looks at him and says I haven’t met you before.

The last appearance of William Frawley was on “The Lucy Show” where Lucille Ball meets him, walks away saying he looks very familiar.

Ian Hendry co starred with Patrick MacNee on the first season of the “Avengers” (only a few episodes survive). 17 years later he guest starred on “The New Avengers” with MacNee saying don’t wait 17 years to get in touch again.

I caught the end of the movie, Valentines Day, (which was running continously on one of the cable channels. During the credits, they showed outtakes. Julia Roberts, who plays a returning soldier being chauffeured home, is asked by the driver: “We’re passing by Rodeo Drive, have you ever shopped there?”

Her reply" “only once. Big mistake. Big. Huge.”

Just found this one: William Frawley’s last TV appearance. The reference comes at the end of the clip.

I didn’t read through the whole thread, but in Hot Shots: Part Deux, there’s a scene in which Charlie Sheen is traveling upriver in a boat, and his father Martin Sheen is in a boat traveling downriver. As they pass, both Sheens shout out, “I loved you in Wall Street!” Charlie co-starred in that movie, and the elder Sheen had a supporting role as his father. It’s also a humorous tribute to Martin Sheen’s role in Apolypse Now. 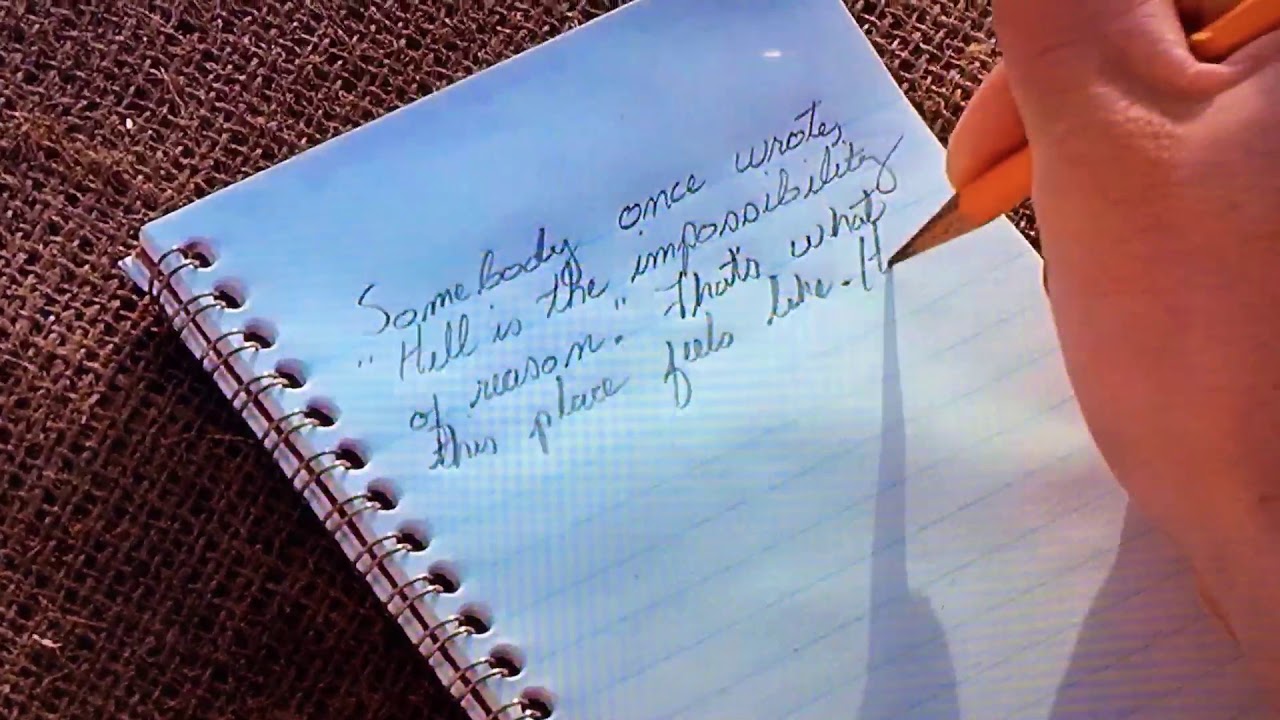 I didn’t read through the whole thread, but in Hot Shots: Part Deux , there’s a scene in which Charlie Sheen is traveling upriver in a boat, and his father Martin Sheen is in a boat traveling downriver. As they pass, both Sheens shout out, “I loved you in Wall Street!” Charli

Maybe mentioned before, but Martin played Charlie’s father on his show Anger Management. There are several references to both their past performances. The last one I saw Charlie was saying something like “I could never imagine you as the president”.

In The Big Bang Theory, Sheldon and Amy put lists of possible Halloween couples costumes on a white board. One entry on Amy’s side was Blossom and Joey.

The subject comes up, because Missy says that Joey would be a good boyfriend for one of her dolls.