I need movies about post-war Europe.

One of the assignments in my AP European History class is to watch movies about a certain time period. I have great lists, up through World War II. I can’t seem to find any good movies, fit for high school sophomores, about the post-war period (1946-1990). So I throw it open to my fellow dopers. What good movies are there available on video that my students can use to help them with understanding the events in postwar Europe?

Any of the Harry Palmer films with Michael Caine are good on the cold war.

Without regard to availability on video and subtitled availability, and from a regrettably mostly Germany-centric perspective

A Private Function and 84 Charing Cross Road are two good depictions of food rationing and general life in post-war England. The first is a comedy about social climbing provincial couple who steal a pig and the second spans 30 years and is based upon an actual correspondence between an American writer and an English bookseller. I’d recommend both heartily and they’re both in print.

Judgment at Nuremberg (which is about the trial of four fictional Nazi judges) is an excellent American look at Germany immediately post-war.

Without regard to availability on video and subtitled availability, and from a regrettably mostly Germany-centric perspective
Good Bye Lenin

That would be a great one: it’s set modern day but deals tremendously with postwar Germany (E&W). Caveat: it does have some sex and nudity.

For a light-hearted look, try “One Two Three” : 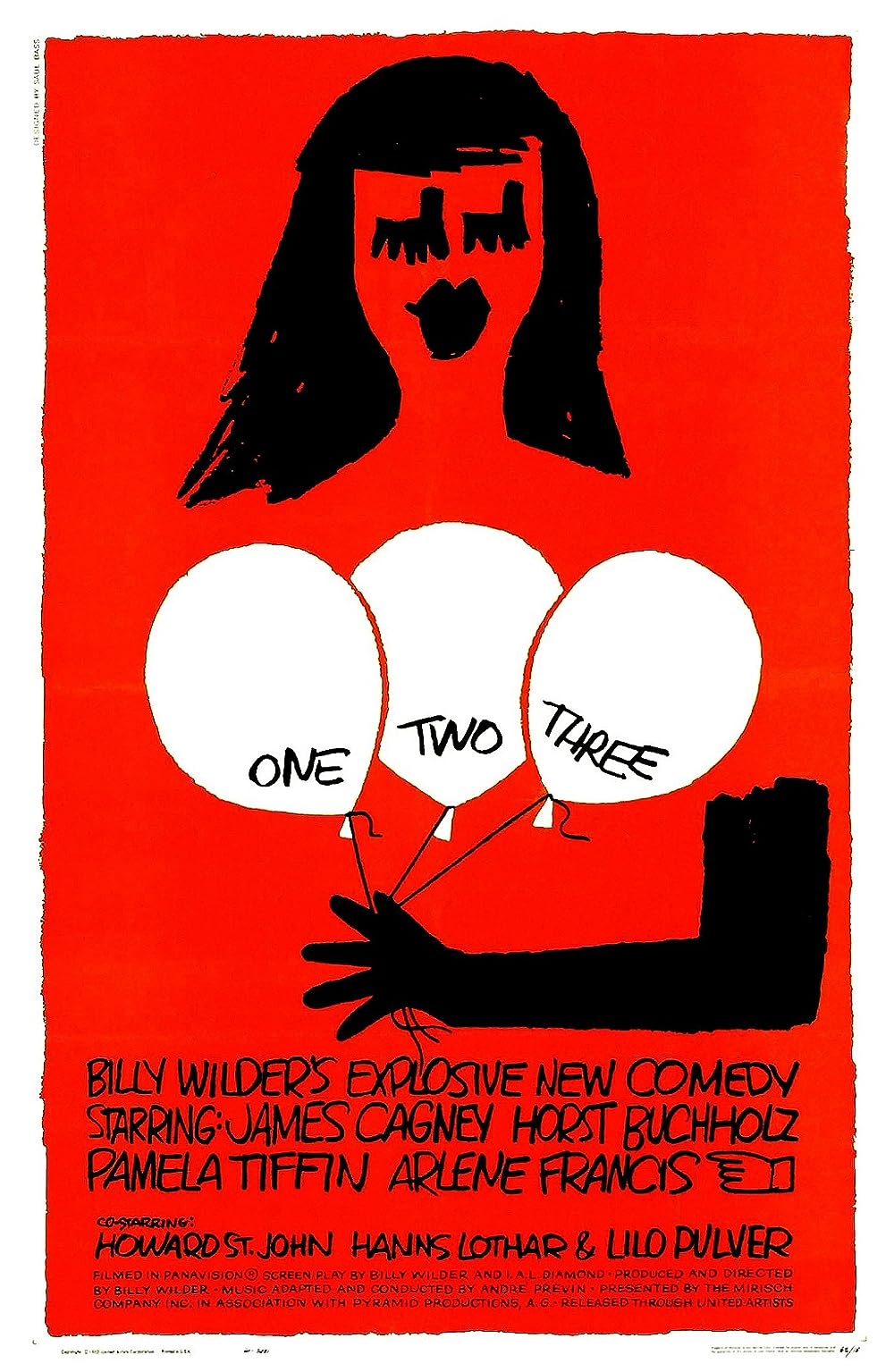 One, Two, Three: Directed by Billy Wilder. With James Cagney, Horst Buchholz, Pamela Tiffin, Arlene Francis. In West Berlin during the Cold War, a Coca-Cola executive is given the task of taking care of his boss' socialite daughter.

It’s a strange but funny comedy with a split American/German cast.

For a more serious try, check out Wim Wender’s “Himmel uber Berlin/Wings of Desire” and “Far away, so close.”

The Nasty Girl , directed by Michael Verhoeven. A German schoolgirl, who grew up hearing wonderful tales about how her townsfolk resisted Nazism and helped hide Jews and stuff, does a school project where she tries to document some of these wonderful things in her village’s history. This is one of the most brilliant satirical European films I’ve ever seen.

Also, John Boorman’s Hope and Glory is worth a look. It actually takes place during the war and a little after, but it shows how wartime actually liberates some of the children since many of England’s strict social conventions are suddenly suspended.

And for a bridge between England’s Big Band era and Rock ‘n’ Roll, I recommend Absolute Beginners , Quadrophenia and

Billy Wilder’s A Foreign Affair, which is set in Germany just several years after WWII, might also be worth a look.

Fellini’s Amarcord might be what you’re looking for. For a look at the changing dynamic of the European family postwar, how about My Life as a Dog?

These are great suggestions! Thanks, and keep them coming!

Krokodil, *My Life as a Dog * is exactly what I am looking for. Something that will help the students understand the rapidly changing dynamics in Europe during this time period.

At the very top of the list needs to go Germany, Year Zero by Roberto Rossellini. Not only does it deal with the difficult rebuilding of Germany immediately after WWII, but it does so through the eyes of a boy only a few years younger than the students in your class. Powerful stuff.

I would warn against ShibbOleth’s suggestion, not because Fassbinder’s a poor choice (far from it), but it is quite heavy on the sex, which would probably be a problem in your classroom.

I think The Third Man is also a very good choice, as is The Bicycle Thief, so you now have Germany, Austria & Italy.

For England, I’d choose I’m All Right, Jack, the Peter Sellers comedy about post-war industry & unions in the UK.

For France, you might want to pick Hiroshima, Mon Amour which is more suggestive than graphic sexually, but deals with comparing the after effects of a French and Japanese national post WWII.

The Spy who came in from the Cold
The Battle of Algiers (for a take on post collonialism, and possibly the best war movie ever made)
Roma, Cita aperta
The 400 blows

It may be a bit of schmaltz, but if only for the images of post-war Germany, The Search is worthwhile. It deals with a mother and son trying to find each other in the chaos after the war. I don’t remember much of the plot, really, but the cities with whole blocks torn down were pretty affecting.

Not only do I not know if this film qualifies, but I’ll be doggoned if I can remember the name. It’s a French film, a documentary, in which French citizens are interviewed about what they did during the occupation. Some recounted their participation in the resistance, some their (imaginary) participation in the resistance, and some tried to avoid admitting that they cooperated with the Germans. It was a fascinating film, and I’d like to see it again.

Not only do I not know if this film qualifies, but I’ll be doggoned if I can remember the name. It’s a French film, a documentary, in which French citizens are interviewed about what they did during the occupation. Some recounted their participation in the resistance, some their (imaginary) participation in the resistance, and some tried to avoid admitting that they cooperated with the Germans. It was a fascinating film, and I’d like to see it again.

**The Sorrow and the Pity**. Since it only deals peripherally with post-war France, it probably wouldn’t fit the bill, fine film as it is (though it’s also really long, probably another problem in the classroom setting).

Let me clarify…the movies are assigned as homework, so they aren’t shown in class. The students usually get a list of films for the period we are covering, and have to watch two from the list and do a critique of them.

Great suggestions, you wonderful people, you!