I’m so nervous. Everything has gone amazingly well for me, from turning in the application on a whim, to smooth sailing through orientation, testing, and meeting my fellow employees. But today is my first day in uniform as an EMT, and I couldn’t feel any less qualified.

Luckily the property I’m working on has at least two other EMTs on the same shift as me, and I’ll be shadowing one of them for a few weeks. I won’t have to respond to any calls on my own until after I get comfortable.

If anything particularly cool happens tonight, I’ll follow up in this thread. Wish me luck! I’m gonna need it…

How exciting, Mosier, I wish you the best of luck in your new career. I definitely understand you on feeling unqualified as tomorrow is my second day on the job as an RN. I have to keep up the positive self-talk (you passed the licensing exam, your teachers taught you what you need to know, do what you know how to do, the Force is in you, etc) just to keep from being so nervous. Remember, everyone was new at one time.

I’ll update around midnight pacific time. My shift starts in about 2 hours.

Sorry to be ignorant but what EMT?Is that some kind of nursing?

Remember the basic rule: Kill as few patients as possible.

Sorry to be ignorant but what EMT?Is that some kind of nursing?

EMT means Emergency Medical Technician. They’re generally first-responders for medical emergencies. Ambulance crews, for instance, are EMTs - but you can usually find them in most branches of emergency response. I’m not sure how it works in most states, but in mine (Oregon) there are several levels of certification; basic, intermediate, and paramedic. Ambulance crews in Oregon are all paramedic-level certified, but it’s quite possible and relatively easy for the average civilian to study and procure the lower level merits. Correct me if I’m wrong, but I believe that no EMTs can prescribe medications but are permitted to use select drugs under certain circumstances.

Pretty much bad-asses, and high on my list of alternative careers should my delusions of surgical grandeur turn out to be just that.

EMT means Emergency Medical Technician. They’re generally first-responders for medical emergencies. Ambulance crews, for instance, are EMTs - but you can usually find them in most branches of emergency response. I’m not sure how it works in most states, but in mine (Oregon) there are several levels of certification; basic, intermediate, and paramedic.

[quote]
Ambulance crews in Oregon are all paramedic-level certified,

I’d actually be pretty surprised if this is the case. Most states have a combination of BLS and ALS ambulances, especially in rural areas.

Correct me if I’m wrong, but I believe that no EMTs can prescribe medications but are permitted to use select drugs under certain circumstances.

That’s essentially correct. You’re not going to go home or to the pharmacy with a scrip from an EMT or paramedic. However, we are able to use the medications on the ambulance at our discretion.

I got totally sidetracked. I hope your shift went well, Mosier! Do you have to go through a field training program? I switched ambulance services about 6 weeks ago, so I’m going through field training again. It’s kinda weird because it’s been a while.

Dammit, St. Urho beat me to it again!

As he said, EMTs and paramedics can’t give scrips, but we have certain drugs that we can use, but it also depends on your level of training.
As an EMT, I can give oral glucose, charcoal (for poisoning), use an Epi-Pen, and assist a patient with their own albuterol or nitroglycerin. Paramedics can administer a wider range of drugs. Of course, this varies from state to state.

I hope everything goes well, Mosier. Just give it a while. You’ll feel comfortable in no time.

Just remember - blood goes 'round and 'round, air goes in and out. Any variation on that is A Bad Thing.

Never, ever, ever say, “Boy, it sure is quiet tonight.”

Oh, and all bleeding stops … eventually.

I hope your shift went well, Mosier! Do you have to go through a field training program?

The shift was about 25 minutes of terror, and about 7 1/2 hours of filling out paperwork that says “I swear to god I’ll only park where I’m supposed to. I swear I’ll wear my uniform correctly. I promise not to speak badly about the resort” etc. etc.

There is a field training program, which consists of me responding to calls only when my EMT trainer responds to the same call. There was a lot of minor stuff, like filling out paperwork for a housekeeping woman who had a hotel room door close on her foot.

The really cool/terrifying call was dispatched as a seizure. We got there with the guy still writhing on the ground, and bystanders kneeling next to him with no idea what to do. You can’t really do much for a seizure patient except try to keep them in a position that prevents their tongue from accidentally choking them. So all we could do is basically wait for the ambulance to get there. Like 9 security guards formed a circle around us to keep all the bystanders away, because there’s hundreds and hundreds of people walking through this particular area every hour.

The guy went limp and woke up, and was absolutely unresponsive. It’s typical for a person suffering a major seizure to be confused when they come out of it, but this was worse than I had ever heard of. After about five minutes he started trying to roll himself over, but still couldn’t communicate, didn’t recognize simple voice commands, etc. A few minutes later, he looked very deliberately at us (a good sign) glanced around at all the commotion around us, and said “my california pancakes grandmother all the?”

Long story short, for the entire time we were waiting for the ambulance crew, he spoke in English without any exotic accent or anything, but the words were just scrambled eggs. He was urgently trying to tell us something, and got frustrated that we couldn’t understand him. All the way to the ambulance he kept trying to communicate, but it was just gibberish.

We found out later that the ambulance never transported him, because he suddenly made a complete recovery inside the van, told them that he knew what was wrong, it was diagnosed, and the hospital can’t help him. He refused further treatment.

Missed this yesterday, but stopped in to wish you luck and joy in your new career.

Just don’t try anything this dumb 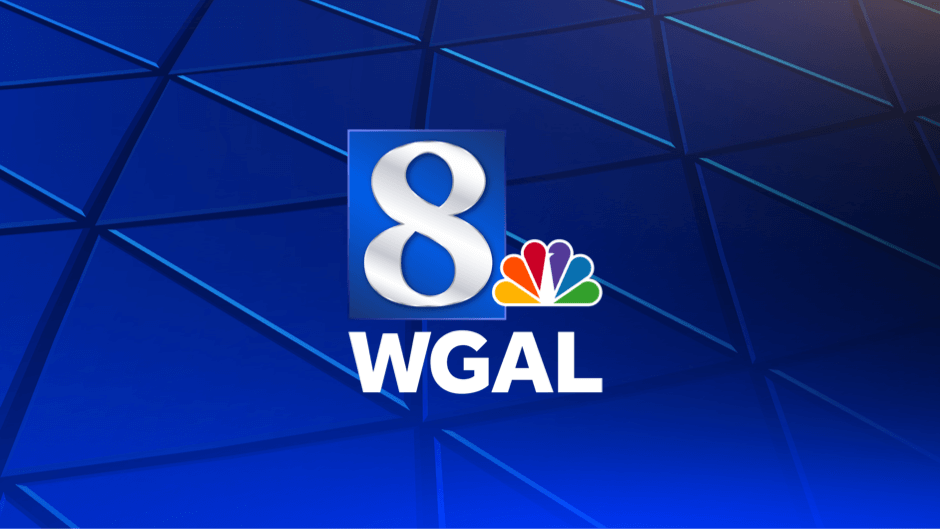 WGAL News 8 is your source for the latest local headlines and live alerts. Visit Pennsylvania Susquehanna Valley's most reliable source for breaking news.