Something about a blind asshole?

And probly not “forgotten”, but “You can’t handle the truth!” Something about a military court martial or something.

I’d disagree with most of these. There’s a problem with the OP’s premise – in general, if a scene is truly iconic, it makes the picture memorable, even if there’s no other reason to remember it. People may not remember the plot or details of the film, but the film isn’t “forgotten” because of that. The title might be better rewritten as “Iconic scenes you remember when you’ve forgotten the rest of the plot”.

The only Iconic Scenes from truly forgotten films I know of are ones from old silent epics, where the images keep getting repeated even though the films are rarely seen, except by cinephiles and insomniacs watching AMC. Intolerance is a 1916 epic silent film directed by D. W. Griffith. Subtitles include Love's Struggle Throughout the Ages and A Sun-Play of the Ages. Regarded as one of the most influential films of the silent era (though it received mixed reviews at the time), the three-and-a-half-hour epic intercuts four parallel storylines, each separated by several centuries: (1) a contemporary melodrama of crime and redemption, (2) a Judean story: Christ's mission and death, (3) a French story: the events ...

It’s from D.W. Griffith’s Intolerance. One of Hollywood’s biggest sets ever. I love weird silent cinema, and I’ve never seen it.

Something about a blind asshole?

That was The Scent of a Woman.

It’s from D.W. Griffith’s Intolerance . One of Hollywood’s biggest sets ever. I love weird silent cinema, and I’ve never seen it.

I’ve never seen the movie, either. But, pursuant to the OP, I did play the mission in the video game LA Noire that used the ruins of that set* as the backdrop for a shootout.

*Which was anachronistic - the game is set in 1947, and the set had been torn down decades earlier.

Iconic for all the wrong reasons: in Troll 2, “they’re eating her! And then they’re going to eat me! Oh my gaaaawwwwwd!” No one has ever seen the entire movie (unless drunk or high), yet many know the scene. 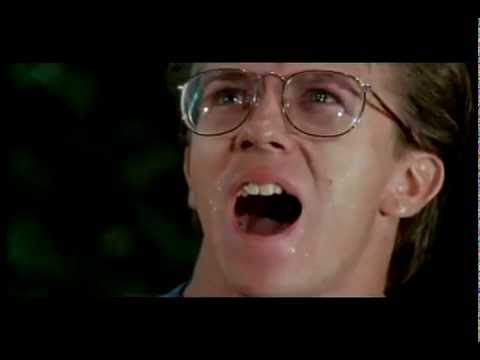 Unlike Troll 2: Overly-Acted Boogaloo, I don’t even know what movie “Garbage Day!” is from: 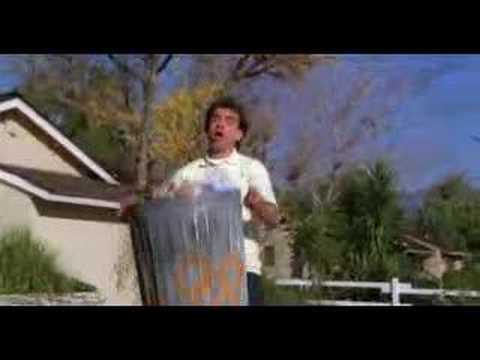 I get what you mean, but isn’t that what the OP wants to convey with ‘otherwise’ in the thread title?

This was a trivia question I heard on a radio program once:

What forgotten movie did it come from? “The Full Treatment” from 1960. Now often remarketed with its iconic line “Stop Me Before I Kill!” as the title.

The “hot dog bun” scene from the 1991 Steve Martin Father of the Bride remake: 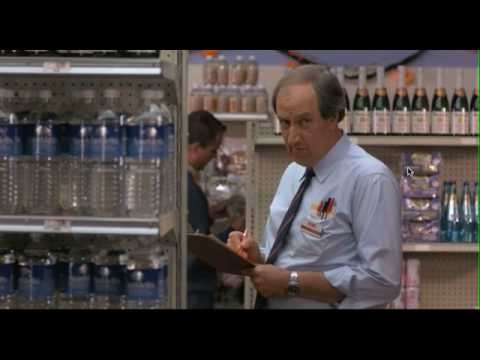 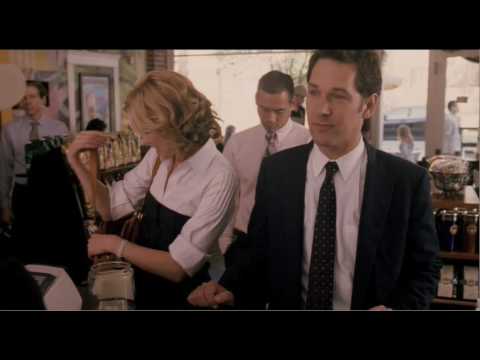 The “hot dog bun” scene from the 1991 Steve Martin Father of the Bride remake:

He’s pissed that hot dog buns come in packages of 12, so he’s taking 4 buns out of each package. He does that three times.

Does anyone else see the problem here?