If someone takes a picture of you (without your permission), who owns the picture?

I am asking after reading the article below. As near as I can tell some paparazzi took a photo of a woman and then she used that photo in an Instagram post.

So, who is right? Does the photographer own the photo or her? Or some weird combination? 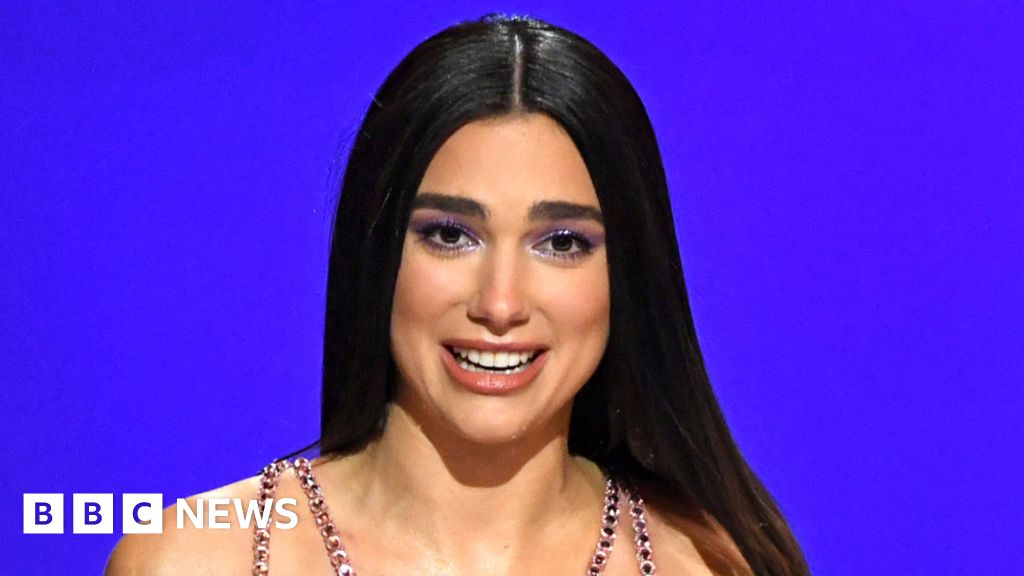 Dua Lipa sued for putting paparazzi photo of herself on Instagram

The pop star faces legal action after allegedly posting a paparazzi photo of herself on Instagram.

But what if the photo was taken without permission?

If I snap a photo of you walking down the street is it my photo to profit from?

Copyright doesn’t depend on consent. If you take the photo, you’re the copyright holder of that photo. And yes, you can exploit the photo commercially insofar as you don’t violate the copyright, trademark, or moral/personality rights of the subject.

If you’re a celebrity and I take a photo of you, then I can sell the rights to a magazine for their cover story all about you. But I wouldn’t be able to use it on an ad to promote, say, the latest and greatest lettuce brand.

There is the possibility of the photo itself not being legal. For example, you are only allowed to photograph someone on public property without their permission. There may also be other privacy laws that interfere.

But, even in this case, it doesn’t transfer copyright to the subject of the photo. It just makes it illegal to publish the photo.

There are some countries who say that people have “moral rights” which might come into play in a situation like this. But those would still manifest in restrictions in what the photographer or any purchaser could do with their photo, not granting the subject a license to do what they want with it.

I am not a lawyer. But I do not believe that Dua Lipa has a case here. If she wanted to use the photo, she would need to license it like anyone else. Or, well, she could use it under fair use, but that would mean she’d need to be commenting on the photo itself. That doesn’t apply to just using the photo to illustrate the subject of that photo.

But what if the photo was taken without permission?

If I snap a photo of you walking down the street is it my photo to profit from?

There’s a difference between owning something and profiting from it. There is a large and long body of legal precedent regarding restrictions on usage–for example, real estate zoning. Just because you own a piece of land doesn’t automatically mean that you can do anything you want to profit from it. Same with pictures. That’s why things like model releases exist.

Awhile back I looked into microstock photography. You can sell your digital pictures to companies for use in ads, brochures, etc. They would rather not go to the trouble of hiring a pro photographer to shoot a specific photo if they can use yours.

So Getty and others put a lot of “stock” photos on line. Does the company need a pic of two people shaking hands or a family enjoying a vacation? You’ll have several to choose from. The number of times the company uses it, etc., determine what it costs them, what you earn, etc.

But photographers need “model releases” even if the people depicted aren’t pro models.

There is the possibility of the photo itself not being legal. For example, you are only allowed to photograph someone on public property without their permission. There may also be other privacy laws that interfere.

That’s not exactly correct. I think you meant to say in public view. For instance, if my neighbor is mowing his front lawn I could take pictures or video of him without his permission. Unless I was actually on his property there isn’t much he could do about it. Publishing and/or profiting from said video or photographs is where the legal issues arise.

I have thousands of photos published. I did not get written permission for any of them.

You do not need permission to take a picture of someone visible in public.

I was a news photographer though.

If the subject of the photo uses my photo without my permission, I can sue them. I ran into this often, since a lot of my beat was covering musicians. They always took them down or paid me for them if I requested.

Not just public property - IIRC the rule is “general expectation of privacy”. I expect privacy in a public washroom, for example. I expect privacy inside my hours (not sure what the law is if picture is taken through a big window.) If the law hasn’t settled what privacy you can expect for a drone flying over your back yard, it certainly will shortly. Ditto, for example, someone using a telescope to snap pictures from half a mile away.

The catch here is the paparazzi make big money off these photos if they are good. Gossip magazines (and now websites) will pay handsomely for a picture of Brad or Angelina with the kids, or Rudi dripping with dark brown sweat. Just because the picture is of Dua does not give her free reign to use it - unless she pays like anyone else.

I’ll note that this discussion is largely and implicitly about US law. The rules in Europe are different. A photograph constitutes personal data under GDPR. Doesn’t matter how or where it’s taken, only how it’s processed. A private person can take a picture on a public street, and as long as the picture is privately retained, it’s fine. Law enforcement gets a narrow exception for investigation and enforcement functions. But you couldn’t use it for any other purpose without permission. And the subject of the photo has the legal right to ask you to produce the photo and your legal justification for having it, and in most situations can compel you to delete it.

Example: a convenience store in Austria had a security camera over its front door. It was permissible to record people entering and exiting, with notification of the activity. But the store was fined because the camera’s orientation included the public walkway outside, which was not legally encompassed by the notification of video use on private property.

Does the photographer own the photo of the copyrighted works ?

Interestingly, very recently, a police officer tasked with patrolling a Black Lives Matter protest played Taylor Swift songs so anyone recording and posting it to YouTube would have their video taken down on a copyright strike for having Swift’s music in it.

It did not work but interesting strategy. 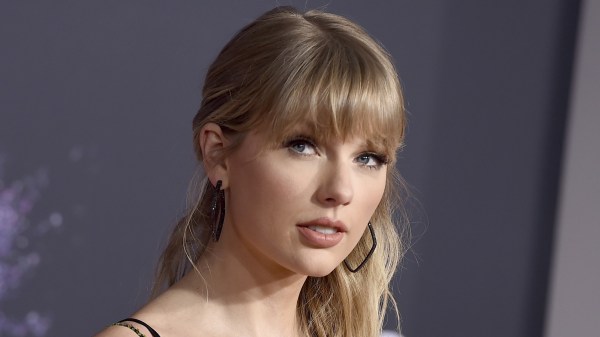 The rules in Europe are different. A photograph constitutes personal data under GDPR. Doesn’t matter how or where it’s taken, only how it’s processed. A private person can take a picture on a public street, and as long as the picture is privately retained, it’s fine. Law enforcement gets a narrow exception for investigation and enforcement functions. But you couldn’t use it for any other purpose without permission.

What about editorial/press usage? I know when I was a photojournalist a couple decades ago it wasn’t required and it seems that it would hamper free press if it were.

There are other narrow exceptions for the press and historical research, among other things, but I didn’t think they were especially applicable to the “taking pictures of random people in the street” scenario to be worth mentioning. Maybe B-roll of a city exterior for a TV news story, sure.

Well, press usage is not a narrow exception. It’s a rather large one. It sounds like there isn’t much of a press exemption then? So if I’m out shooting a market, say, that is the subject of a story and there are identifiable people in it, I can’t use it for a news story without permission? Or an accident happens in front of me and I get pictures of what’s going on with the rescue workers, bystanders, etc. Can I not publish that without permission? I’m guessing the answer is “no” if I understand what you’re saying. Photo reporting news sounds pretty difficult in those circumstances.

My dad was an attorney for the movie companies. He had a case where a movie was being filmed in a restaurant in Chicago.

Apparently a Chicago alderman (city government) was in there with his mistress. The alderman sued to prevent the movie from being released in case he would be seen. He dropped the case when he was assured there was no footage of him and his mistress.

Point being, the movie company did not argue it had a right to show him if he was in the picture but rather told him he wasn’t in the film so no problem.

Maybe that was the simpler thing. I dunno.

That one is kind of strange, as for movie usage, you would be required to sign a release of some sort for that type of usage. Isn’t this why they have extras and all that? Also, wouldn’t the alderman have noticed the big ol’ movie cameras? And wouldn’t the lawsuit (which is public) kind of expose him?

This was in the 80’s so my memory of it is vague. I definitely remember my dad telling the story but the fine details elude me. Sorry. Take it FWIW.