I'm getting a new battery Monday

in the late summer of 2007, I got a pacemaker. The battery was estimated to last for 10 years, but here it is, nearly 14 1/2 and still going, but steadily weakening. So on Monday, they will replace it. I have to get a Covid test on Sunday and then get to the hospital by 7 AM on Monday, but I should be out before noon. They do have to cut though, but it is done under local anesthetic.

In my home town years ago, when pacemakers were new, one little girl took her “battery operated grandfather” to Show and Tell.

See, this is why you should have held out for one of those plutonium-powered pacemakers they were touting in the 1970s. 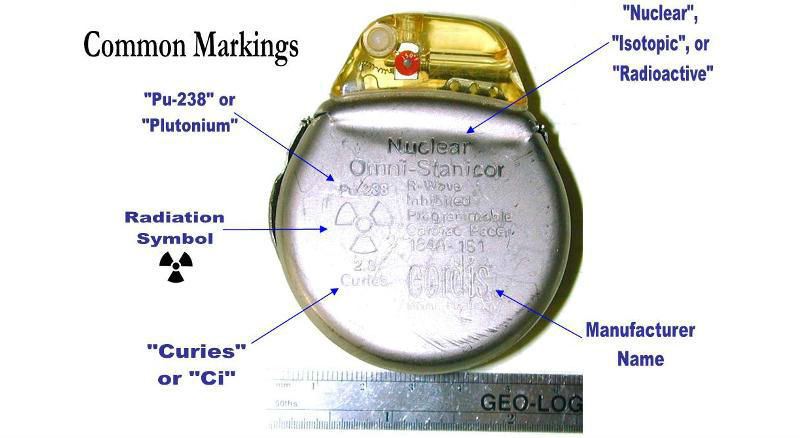 Should be able to get a good 100 years out of one of those.

Congrats on getting those extra years without issues. I hope all goes well and the recovery isn’t too itchy.

I hope it goes as smoothly as possible.

Good luck. Tell 'em to put a Duracell battery in.

Don’t know if you have a Medtronic device, but if so the dry room they make the batteries in is about 20 feet away from my desk.

It is a Meditronic. One thing I’m not clear on is whether they have to replace the whole device or can just replace the battery. The delicate part of a pacemaker is the lead to the heart, but that is intact and will not have to be replaced. I don’t know what happens if the battery dies first, but the last exam showed it good till at least March.

Thanks for your wishes.

Is taping a wireless charger to your chest at night out of the question?

Remind the docs that the end with the bump is +.

One could uses these., especially if you’re into nipple clamps. After all more people have them in their car than this version

I personally would show up at the hospital in a pink bunny suit banging a bass drum.

So isn’t there, like, a little plastic cover with a catch at one end and a small phillips head screw at the other and you just undo the screw and get the old battery out and put the new one in making sure you have it the right way around?

I hate the way things aren’t user serviceable these days. I blame Apple.

Is taping a wireless charger to your chest at night out of the question?

I was think more along the idea of grafting on some solar panels.

The battery was estimated to last for 10 years, but here it is, nearly 14 1/2 and still going

The JWST of pacemakers.

Don’t count your chickens. Could we say Mars Spirit instead?

The boss where I used to work had a heart attack. He didn’t need a pacemaker but had a bypass.

When he came back to work someone had put a truck battery and a set of curly jumper leads on his desk, with a label: “FOR EMERGENCY USE ONLY”