Sometimes the fruit is just too low-hanging, y’know?

Sorry, I couldn’t help myself 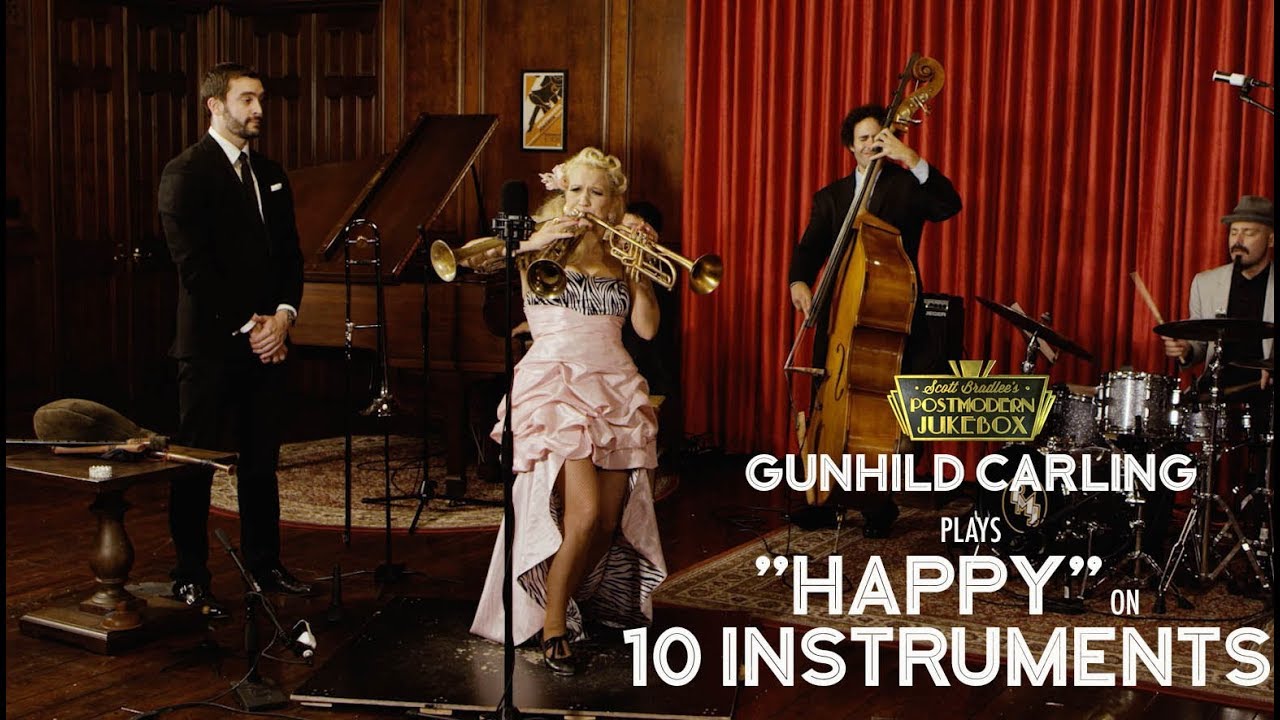 Two of my fave one man bands

And Rahsaan Roland Kirk is all kinds of awesome, incredible musician 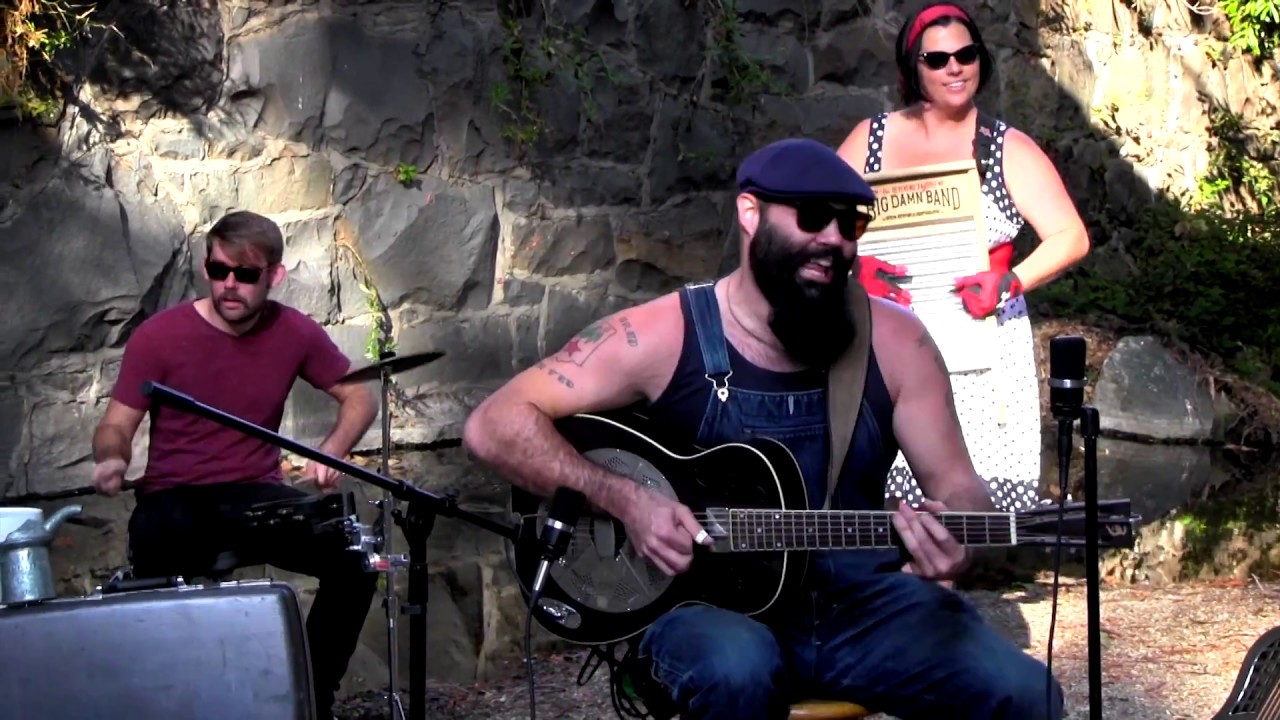 Any Corey Harris fans here? In the early 2000s Corey traveled from Mississippi to Mali, looking at indigenous music in the southern US and Africa and comparing their roots. He brought back a stringed instrument from Mali that was guitar-like, which he had learned to play. IIRC it had 3 strings. It was played like a guitar, but the body of the instrument was also played, like a drum. You’d swear there were two people playing.

I had the honor of hanging out with Corey one evening, and he played the instrument. After hearing him play and being impressed, a friend of Corey’s who was born and raised in west Africa was asked to play and he took it to another level altogether. Sadly, no video exists of that evening, we were all to stoned to think of it. 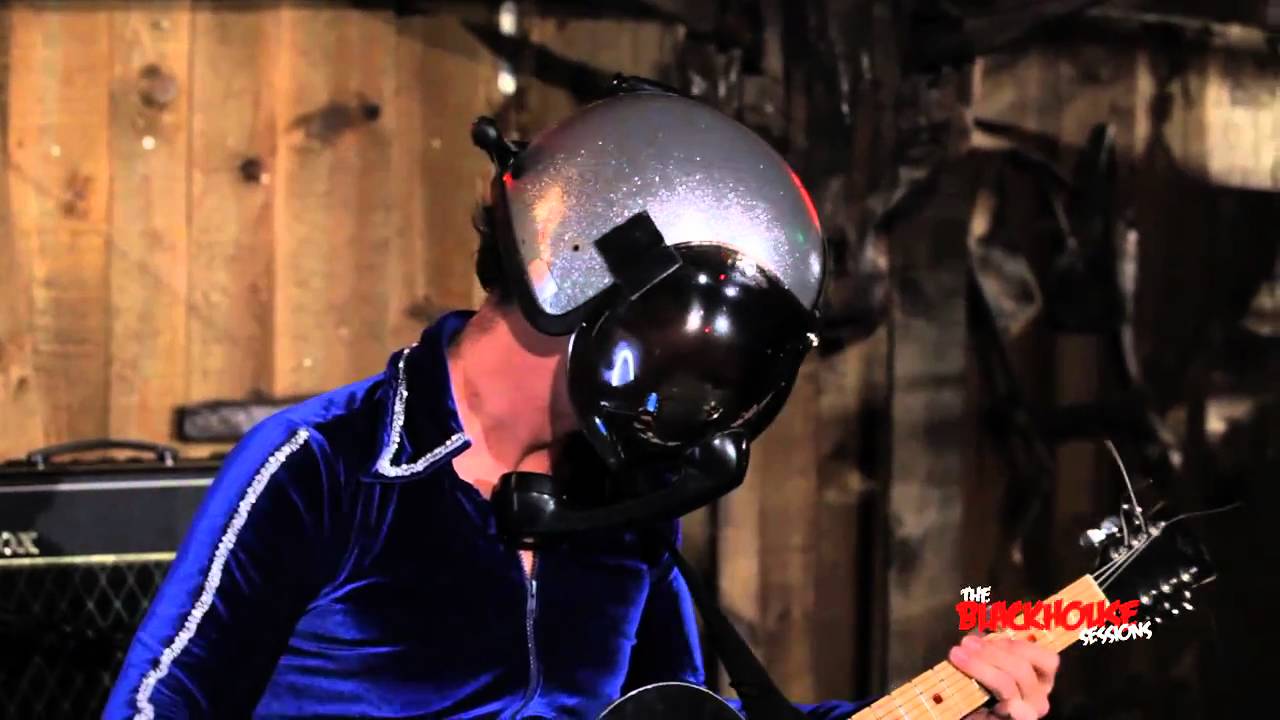 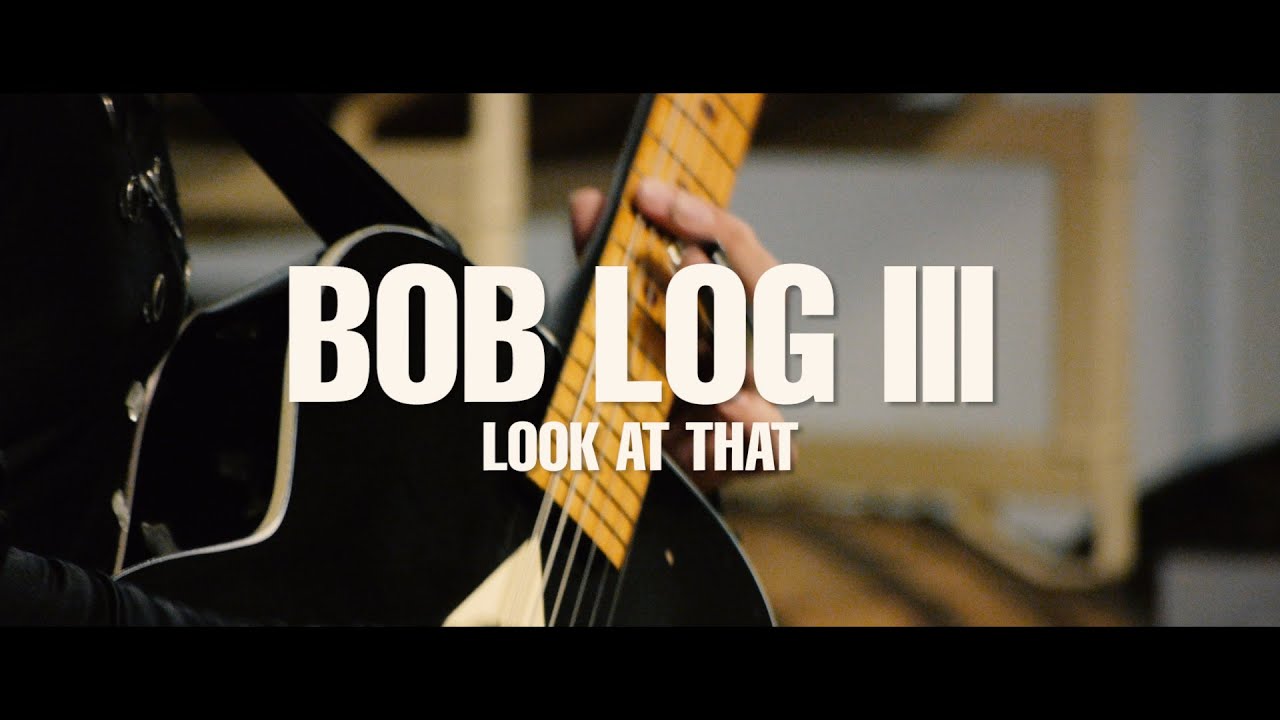 Not sure if this counts, as it’s not just one musician, but a fair number of Walk off the Earth videos feature the whole band playing multiple instruments, often with same instruments… OK, I’m not explaining well, just watch: 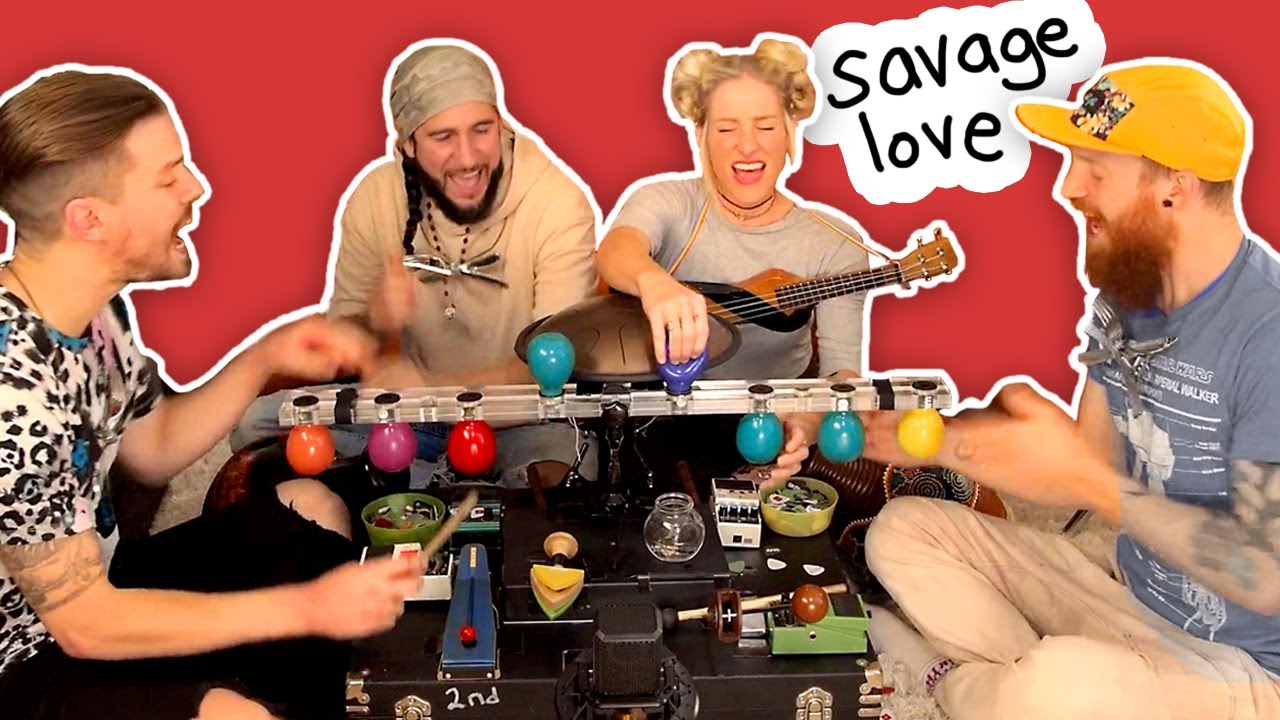 And they are probably most known for doing the opposite (“one” instrument, multiple musicians) 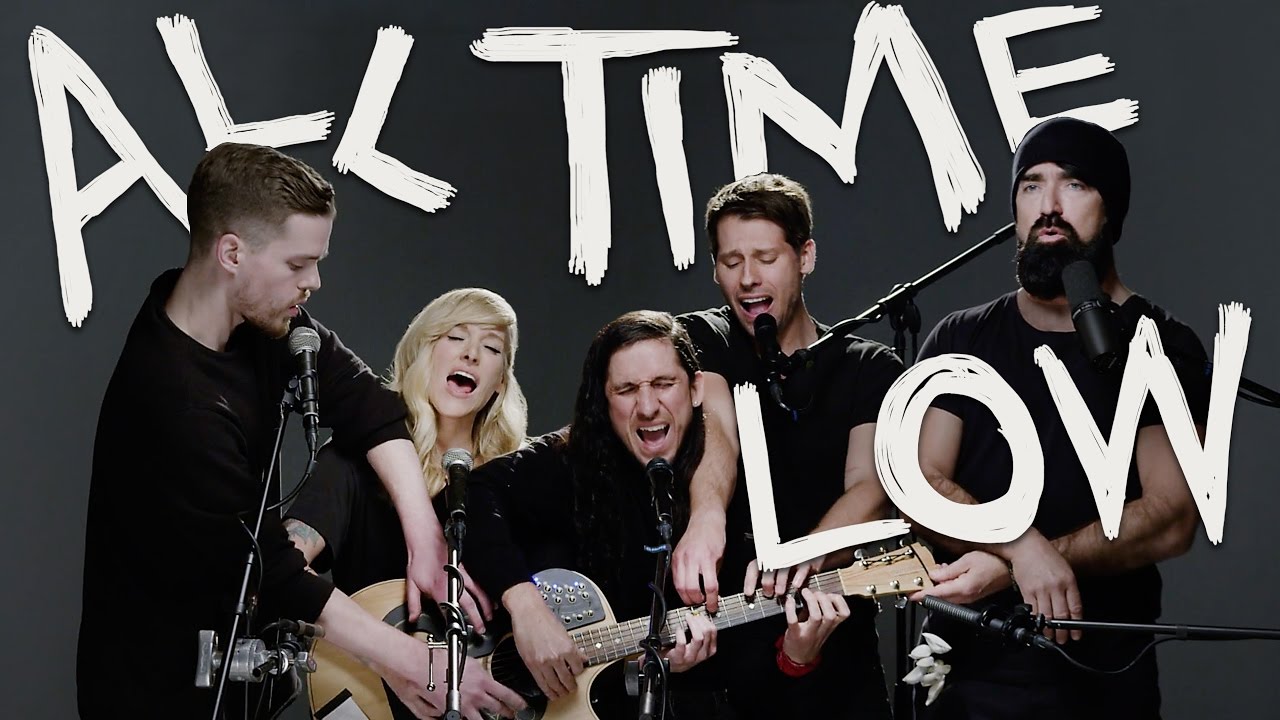 Though, early on, Gianni did stuff like this, which might count? It’s not “at the same time”, exactly, but he does accompany himself: 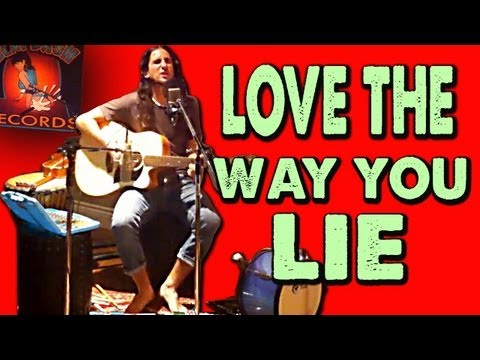 I had been toying with posting this video: 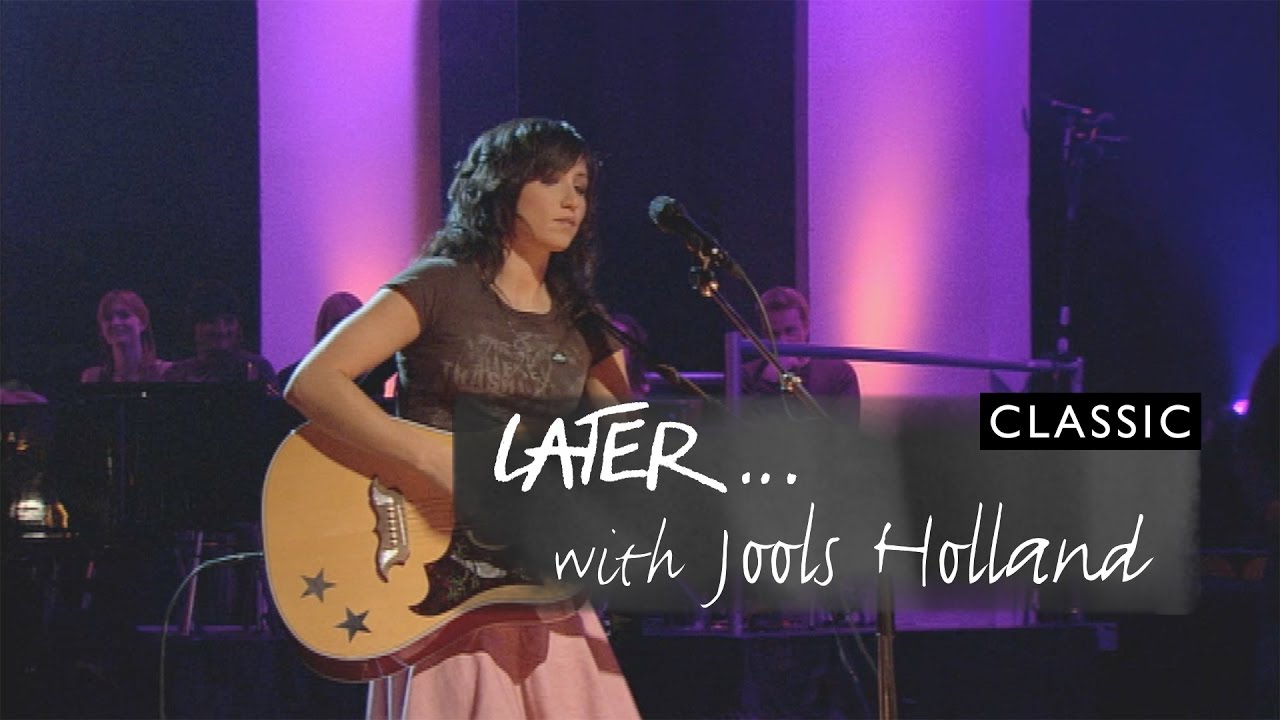 and what persuaded me that I should is that K T Tunstall is doing much the same sort of thing as your man Gianna in the last vid. In a way it’s kinda cheaty (for this thread, I mean) but that sort of looping done live is undeniably impressive.

And BTW, a big thank you to all posters - who knew there was so much great stuff out there? Loving it. Keep 'em coming.

How about musicians whom others are trying to climb on top of?

That is an amazing video, thanks.

Barely fitting the OP, but I must share That 1 Guy who plays a Magic Pipe 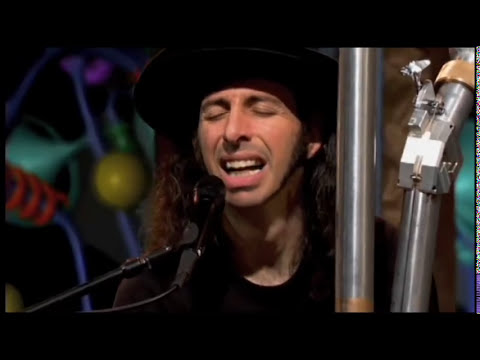 Jeff Coffin would play multiple saxes at the same time when he was with Bela Fleck and the Flecktones. Ray Wooten plays the Drumitar in the group. Bela will “help” out playing on other instruments (two folks playing the same instrument). Howard Levy would play keyboards and harmonica.

Two years ago, I saw a marching band doing a field show, with multiple brass players carrying either a trumpet, cornet, or flugelhorn in each hand. They would trade off playing one with the right hand, then other with the left hand, and near the end of the show many of the performers were playing both of their horns at the same time. I was very impressed as they did this while marching and dancing in formation.