In your humble opinion, who are your countries "national treasures"? (other countries, too, if you like!)

National Treasures are people that just mean so much to the whole country. People who when the die, the nation will and should properly mourn. I’ll start with my own thoughts on the United States. Treasures are usually older, people we have come to especially appreciate as they reach old age. Betty White was probably one for the US, though I never personally was too aware of her beyond her sitcoms, etc.

I would focus on people currently living, like actual national treasures we still have with us. I’d say for the United States, we have:

Not sure who else belongs in the United States column. I will add a few I suspect or feel for other nations.

I’m sure my own opinions are just my own. Who would you list as national or perhaps even international treasures?

I’ll second Mel Brooks.
James Watson, co-discoverer of the DNA structure in 1953. He is 94 now.

For the United States, Stevie Wonder would qualify, I’d suggest.

Most of the heroes of the Civil Rights Movement and the Space Race have already passed, so I’m having a hard time coming up with others.

Thank you, I can’t believe I forgot.

For the US, perhaps a Bill Watterston or a Tom Hanks

Considering his questionable takes on women and minorities (and subsequent complaints about essentially being cancelled), I’m not sure how much the nation will generally mourn.

Mikhail Gorbachev for Russia. If it weren’t for him, we’d probably have had a nuclear war by now.

Mikhail Gorbachev for Russia. If it weren’t for him, we’d probably have had a nuclear war by now

I watched Werner Herzog’s documentary on him last year and it was excellent. I’d recommend it to anyone.

If one were to include the arts, I’d suggest Paul McCartney for England, and perhaps Ian McKellen.

I agree with Jimmy Carter. Whatever one thinks about his presidency, he has lived his faith and his life in helping people, one house at a time, without fanfare or personal profit.

A great scientist, but a national embarrassment. 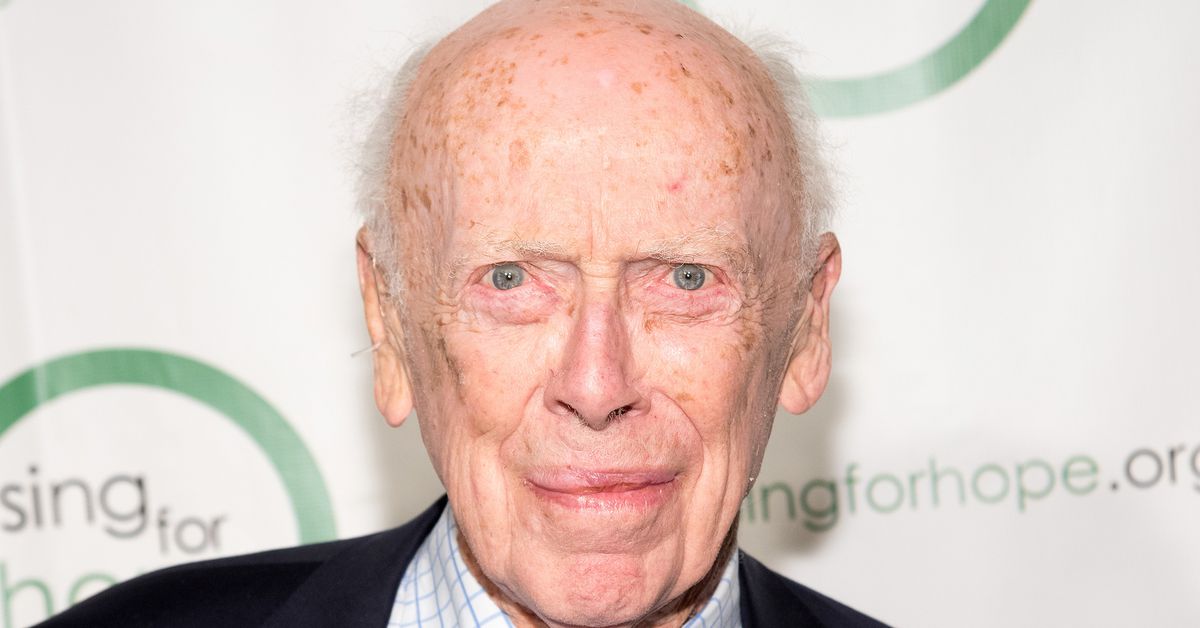 "People say it would be terrible if we made all girls pretty," he said in 2003. "I think it would be great."

If you google “Dolly Parton is a…” guess what gets autofilled?

I think she beats out everyone already mentioned for the U.S. by a country mile.

David Attenborough is correct, but Queen Elizabeth? You must be kidding. It’s obviously Kylie.

For the UK Judi Dench, of course. And Joanna Lumley, who would probably make it on her absolutely fabulous body of work anyway, but whose status was cemented beyond debate by her role in the Gurkha Justice Campaign.

The Gurkha Justice Campaign was a campaign group in the United Kingdom fighting for the rights of the Gurkhas. It wanted the Gurkhas who fought for the UK to gain the same rights as their British and Commonwealth counterparts. Essentially the group wanted the law to be changed so that all Gurkhas who fought for the UK will gain a right of abode, whereas under previous legislation they only had a right of abode if they retired following 1997. They took their case to the high court, and had the s...

The box tells you most of what you need to know about the campaign. As for Lumley, who had become the face of the campaign:

On 5 May Joanna Lumley said that she had received private assurances of support from a senior member of the Royal Family, and attended a meeting with British Prime Minister Gordon Brown at 10 Downing Street the following day. Afterwards she described the meeting as “extremely positive”, and praised Brown, saying, “I trust him. I rely on him. And I know that he has now taken this matter into his own hands and so today is a very good day”.

However, on the day following the meeting with Brown, five Gurkha veterans who had applied for residency in the United Kingdom received letters telling them that their appeals had been rejected. Lumley confronted [Minister For Immigration] Phil Woolas at the BBC Westminster studios about the issue and, after pursuing him around the studio, the pair held an impromptu press conference in which she pressured him into agreeing to further talks over the issue.

Here is that impromptu press conference. Always a pleasure to watch a Government Minister squirm. 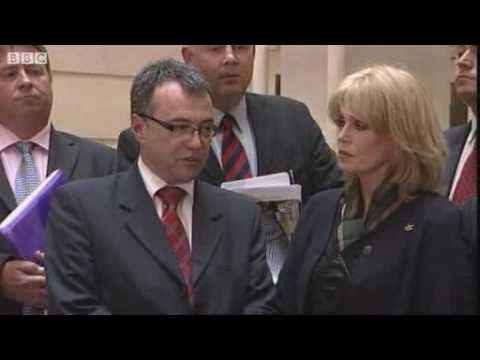 ETA - and this is an excellent time to highlight Michael Eavis - founder of the Glastonbury festival (and organizer/promoter for decades), and all-round fine human being. Athelstan Joseph Michael Eavis CBE (born 17 October 1935) is an English dairy farmer and the co-creator of the Glastonbury Festival, which takes place at his farm in Pilton, Somerset. Eavis was born in Pilton, Somerset and grew up at Worthy Farm in the village. His father was a Methodist local preacher, and his mother a school teacher. Eavis was educated at Wells Cathedral School, followed by the Thames Nautical Training College after which he joined the Union-Castle Line, part of the British...

Considering his questionable takes on women and minorities (and subsequent complaints about essentially being cancelled), I’m not sure how much the nation will generally mourn.

A great scientist, but a national embarrassment.

Well crap, I didn’t know about that.

If people really believed in what they claim are their values, ours would be Jimmy Carter

The nominations should be for living treasures.

Oops, I missed the OP’s restriction to people currently living.

If you google “Dolly Parton is a…” guess what gets autofilled?

I think she beats out everyone already mentioned for the U.S. by a country mile.

Beat me to it. Not just for her music, but for her philanthropy and her unstinting commitment to giving back to her community.

Since the OP also included people that the nation should mourn, but probably won’t, I nominate Ani DiFranco; in my view, the finest songwriter in the past fifty years. Also an independent, feminist icon, a singer who turned down the traditional music industry track and instead founded her own label at 19, and built a career strictly via word-of-mouth and constant touring; an artist who from the early 90s loudly supported LGBTQ, women’s, and abortion rights, both with words and with money; yet who’s never been transgressive for its own sake.

Technically, the lack of a possessive apostrophe in the subject title (“countries”) makes this thread invalid, but I’m feeling generous just now, so…

Donald Trump, sure to be looked at as a “National Treasure” in the future by supporters, those unduly impressed with the unprecedented scope, longevity and success of his cons (i.e., as the embodiment of “American know-how” in the service of the Capitalist impulse) or worshiped under compulsion as a deity by all U.S. citizens should his forces ultimately triumph.

I would have added French actor Jean-Louis Trintignant to the list, but he passed away three days ago. Couldn’t the OP have posted this earlier?

Assuming the person(s) responsible still lives, the inventor(s) of the fast-forward button (possibly “mute” as well).