Is eating too much tuna harmful?

I heard that the mercury in the tuna is harmful if you eat it a lot, and I eat a lot of tuna.

Does all tuna have mercury in it or only some.

How much tuna would I have to eat to get sick?

Looks like it depends on how fancy your tuna is. 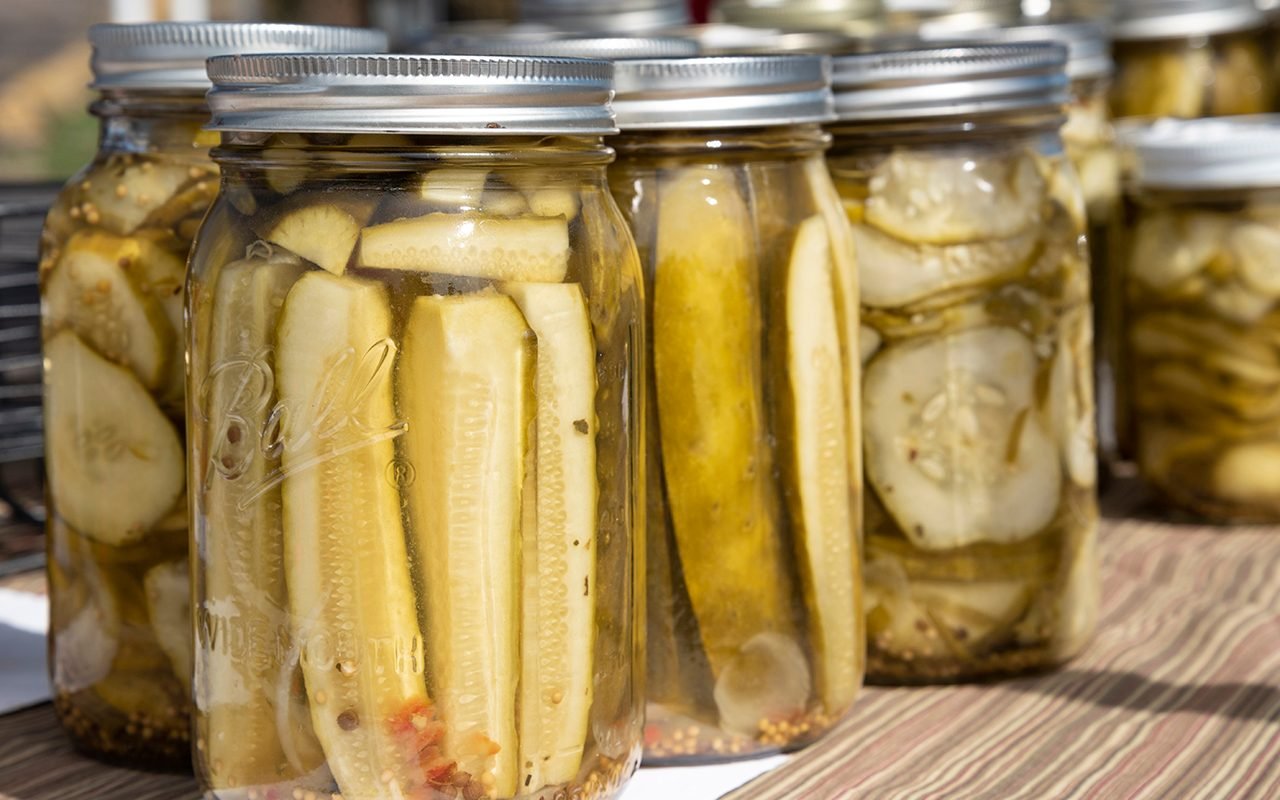 If it’s 'too much" then it must be harmful eh? What else is “too much”?

All tuna has some mercury. Likely, this has always been the case since they’re on the top of the food chain where environmental toxins of all sort concentrate.

Some tuna has less mercury than other tuna.

For that matter, ALL large fish are going to have some mercury, not just tuna.

However, there’s a lot of good things about eating fish, so many that eating fish part fo the time outweighs the negatives in lightly contaminated specimens. There have always been toxins in our food, that’s why we have things like livers and kidneys to filter and de-toxify these substances. As long as the quantities are small your body is quite capable of disposing of these nasty substances.

Both local and federal authorities monitor contaminants in both ocean and freshwater fish. Reports and recommendations are given on a regular basis, usually in a form of “fish to avoid”, “fish to eat rarely”, “fish to eat occassionally”, and “fish to eat freely”. Frequently, the origin of a fish is just as, if not more, important that the species

The FDA and EPA have been reluctant to issue specific guidelines for “how much is too mercury from fish” for the general population. They have, however, issued guidelines for pregnant women, women who may become pregnant, nursing mothers, and young children: http://www.epa.gov/waterscience/fishadvice/advice.html

Tuna could be a problem if you’re a very young child, you’re going to be pregnant, or are nursing. Not so much directly a problem for you as bad news for your children.

Tuna contains mercury, which can build up in mother’s body and cause developmental problems for children. It’s very difficult to get enough mercury from tuna to affect a healthy adult.

So if you’re adult male or well past nursing your children, you’re probably OK. Go for it.

But you should probably limit the amount of tuna you eat, if you have or might have children (even in the future…unlike what Broomstick’s post implied, mercury doesn’t really go away from your body.).

Many environmental groups think the EPA/FDA regulations are on the generous side, and recommend less tuna/swordfish for potential mothers. Take your pick of the recommendations, but my opinion is better safe than sorry.

Um, no, you do not steadily accumulate mercury over your entire lifetime. You body CAN cope with/eliminate naturally occuring amounts of mercury in the normal diet… and such a diet has extremely small amounts of mercury. Even vegetarians consuming nothing but organic plant products have trace amounts of the metal in their bodies. It’s everywhere, and always has been.

If some has the misfortune to ingest a large amount of mercury, if the contamination is then removed from their diet/environment the levels of mercury in their body will fall over time - just very slowly. Your body CAN eliminate mercury… just very, very slowly and inefficiently. Which is why getting a large dose is so bad. It takes so long to get rid of it.

I also have a complaint about the “no women who might become pregnant” provisio on a lot of this stuff. You’re basically telling over 50% of the world population to not eat fish for 30 or 40 years out of a lifetime. Fish is an “adult male only” food?

It doesn’t say “no woman should eat fish” It says they should limit themselves to 12 ozs of fish a week. And it says going over 12 ozs sometimes is OK as long as you average 12 ozs or less over time. The only fish is says to cut out entirely are shark, swordfish, king mackerel, and tilefish.

Yeah, I’m just waiting for the day when I have to provide proof of sterility prior to ordering a slab of grilled mako… :rolleyes:

If you are worried about mercury levels and you’re TRYING to become pregnant or you’re not actively preventing pregnancy, you should LIMIT your heavybodied fish intake.

No one said “you can’t eat fish because you might one day have a baby”.

My sister-in-law limits her fish intake because she’s seven months pregnant. When the kid is born, she’ll up it a little. When the kid is no longer nursing, she’ll go back to her previous levels.

I’m an adult female of childbearing age and if I could afford it, I’d eat shark and swordfish and salmon every day. I’m NOT going to have kids, so I’m not worried about delaying their development with mercury poisoning.

Well, ditto - don’t have kids and at my age that’s not likely. But the warnings are usually worded as “women who might become pregnant” or “women of childbearing age”, both of which imply most women shouldn’t be eating fish.

Stick around another decade or two and you’ll also get tired of everything in your life being defined around your reproductive plumbing.