Is forced marriage illegal in the United States?

Is forced marriage actually illegal in the United States?
In 2015, there was an article in the NewYorkTimes about teenage girls here in America being wed to much older men. It is not common, but the fact that it still exists is surprising.
The article did not have any statistics, but in some states, a marriage can happen if a judge and the girl’s parents’ approve.
Don’t they need the girl’s consent? What if she objects?

No fault divorce probably limited this, but there have been a few cases of judges actually trying to force marriages over the past decade. 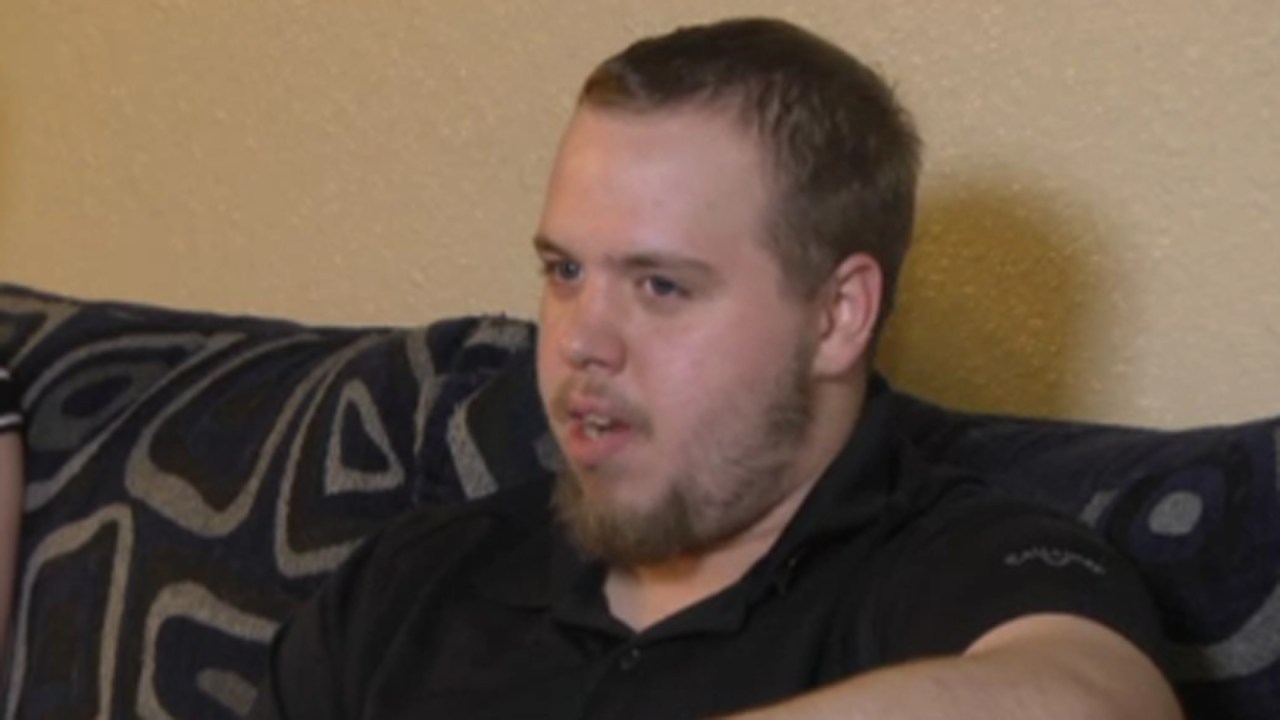 Get Married or Go to Jail: Texas Man Who Pleaded Guilty to Punching...

A Texas man who pleaded guilty to a misdemeanor assault charge of punching his girlfriend’s ex was given a choice between marrying her or going to jail for the crime. Josten Bundy, 21, pleade…

There was another case in Utah recently related to an age of consent case but it was thrown out on appeal.

In some U.S. states, forced marriage is a crime, and in all U.S. states, people who force someone to marry may be charged with violating state laws, including those against domestic violence, child abuse, rape, assault, kidnapping, threats of violence, stalking, or coercion. People who force someone to marry may also face significant immigration consequences, such as being inadmissible to or removable from the United States.

While only some U.S. states specifically criminalize forced marriage, other laws (against kidnapping etc.) would apply in other states.

“What! cried Carruthers, “Do you tell me that Miss Violet will be tied to this horrible Woodley for life? … “A forced marriage is a very serious crime, as you will discover for yourself.”

“What! cried Carruthers, “Do you tell me that Miss Violet will be tied to this horrible Woodley for life? … “A forced marriage is a very serious crime, as you will discover for yourself.”

:dubious: Victorian England rather than modern US, of course, but perfectly apt as an illustration of the sentiment, I guess.

No fault divorce probably limited this, but there have been a few cases of judges actually trying to force marriages over the past decade.

What in the living fuck? Was there any fallout from this?

I think this might be the article referred to in the OP.

Define “forced marriage”. Because the definition is going to matter when determining if it’s illegal - and also whether the “force” means it’s not a valid wedding or whether those doing the forcing have committed a crime. Pointing a gun at your pregnant daughter’s boyfriend until he agrees to marry her is not the same situation as cutting off communication with your 26 year old daughter if she won’t marry a family friend’s 32 year old son which is not the same as threatening to abandon your 12 year old daughter if she refuses to marry that same family friend.

Don’t they need the girl’s consent? What if she objects?

Although that article makes it appear the girl’s consent is not needed, I’m pretty sure that’s a bit of an exageration. Yes, I’m sure that marriage license clerks don’t investigate whether a 14 or 16 or 17 year old’s apparent consent means they actually want to get married or whether they simply don’t want to be cut off from their family. I’m also sure that no clerk or judge would issue the license/perform the ceremony if one of the parties was actively objecting and certainly not if one of the parties refused to sign the license application. But I suspect active objections and refusals to sign that application don’t happen very often, if at all.

Entering into a contract under duress can nullify the contract, so yeah it would be illegal.

Warren Jeffs forced a bunch of young girls to marry. Of course they weren’t legal or advertised. Bad stuff.

What in the living fuck? Was there any fallout from this?

It looks like there was fallout, but he was still a sitting judge 2 years later and still provoking controversy: https://www.khou.com/article/news/local/texas/texas-woman-35-weeks-pregnant-sentenced-to-jail-for-misdemeanor-theft/285-393526418

Entering into a contract under duress can nullify the contract, so yeah it would be illegal.

Exactly. If the parties do not consent (definition of forced) then it is never binding. More likely the OP means pressured socially into allowing it to proceed. Since the participants appear to have given consent, the onus would be on the person being forced, when seeking an annulment, to later prove they were coerced to the point where they should not have been seen as giving consent. Being 13 years old might be a data point. Being 16 and married off to a 40-year-old might be a data point. The level of parental involvement might be a data point. But ultimately, if the person appeared to give consent and then recanted, the onus is on them to show there never was consent.

As for illegality, simple marriage does not appear to be a problem - but helping place someone under the age of consent into a situation where sex is a foreseeable (more likely, an intended) outcome is obviously illegal. I recall that several statutory rape charges resulted from underage “second wife” situations in those polygamy situations; since the second marriage was never legal, and sex was illegal. For an otherwise valid marriage, pressing charges against the man for statutory rape would require the state proving why an otherwise valid marriage is not valid. Data points again.