Is it conceivable to nuke a usable canal into existence?

Something like a nation is being attacked and blockaded at choke points and they need to get their ships through for vital resources or they will lose. Could they nuke a new waterway to get though? This assumes they have the capability of nukes and delivery systems and more goes to the point that if they tried would this produce a fairly immediate usable waterway?

Seems unwise to irradiate an area you intend to use, even in the short term. There are other better solutions to this problem.

Of course, this was the entire purpose of Project Plowshare. One of the proposed options was:

A project proposed in a 1963 memorandum by Lawrence Livermore National Laboratory would have used 520 2-megaton nuclear explosions to excavate a canal through the Negev Desert in Israel at an estimated cost of $575 million ($5 billion in 2021), to serve as an alternative route to the Suez Canal.[12][13]

Nuking your own country instead of the enemy is an interesting premise, to say the least.

You have nukes but an enemy is denying you a waterway access? What’s wrong with this picture?

Promo video for said project. It is clearly a big whopping hammer in search of a nail. 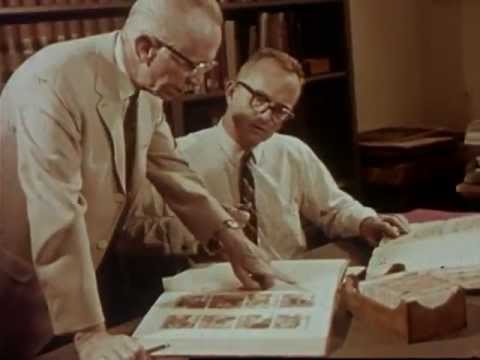 Nuking your own country instead of the enemy is an interesting premise, to say the least.

Yes, but for this the country being nuked was a peaceful 3’rd party nation to this conflict. But I’m more talking about the practicality for the immediate need and goal, including the long term heath of the sailors. I am hoping that an open and usable canal could be made ready in 24 hours.

No way in hell. Between cleanup and radiation aftermath, the war will be over (one way or another) long before the waterway could be used.

Is this a final answer? How long before a ship could safely pass through?

Just to throw some numbers around, the Hiroshima bomb “Little Boy,” 15 kilotons, was detonated 600 meters above the ground and created a crater 150 feet wide and 35 feet deep.

Is this a final answer?

To your “Ready in 24 hours” query? Most definitely.

Even aside from the radiation and the geopolitical implications, most canals connect points with different water levels, and therefore need at least one lock. Even ocean-to-ocean canals, like Panama or Suez, can have several meters difference, due to tides and currents.

most canals connect points with different water levels, and therefore need at least one lock. Even ocean-to-ocean canals, like Panama or Suez, can have several meters difference, due to tides and currents.

But ships are capable of sailing up rivers and against currents and in the case of an ocean to ocean route, or likewise where the difference is mainly tidal, I would think a ship could successfully traverse, or even wait till the tide is at a different level that makes it less of a issue.

Here’s some more interesting history on efforts in this direction: Nuclear Explosions for the National Economy

Nuclear Explosions for the National Economy (Russian: Ядерные взрывы для народного хозяйства, romanized: Yadernyye vzryvy dlya narodnogo khozyaystva; sometimes referred to as Program #7) was a Soviet program to investigate peaceful nuclear explosions (PNEs). It was analogous to the United States program Operation Plowshare. One of the better-known tests was Chagan of January 15, 1965. Radioactivity from the Chagan test was detected over Japan by both the U.S. and Japan in apparent violation of t...

But it totally could be done if one’s government was insane enough.

I’m not sure that these is really a decisive argument unless someone is expecting that all you need to do is blast a series of holes and you’re good to go. I mean, normal excavation practices start with conventional explosives, which also cannot build locks.

Setting aside the radiation issues, I guess the question is whether big explosions have a net advantage over a series of many small ones. Wouldn’t we be using much bigger batches of conventional explosives if this were the case?

NY times article from 1964 on a second Panama canal proposal.

A New Canal—Dug by Atom Bombs; Nuclear energy is the key to replacing our...

L Galton article on proposed use of blasts to dig canal to replace Panama Canal; illus

A couple of extracts:

The new canal would be blasted across the Isthmus at sea level, and its advocates point to many advantages besides its virtually unlimited capacity. With no need for locks, transit time, which now averages eight hours, would be halved.

The basic concept underlying nuclear excavation is simple enough. With conventional excavation methods in hard rock, the ground is first shattered by chemical explosives, then dug out, cubic yard by cubic yard, with mechanical equipment. With nuclear blasting, the whole job can be done in a single step. When a thermonuclear device is detonated underground, earth and rock not only are broken up, they are ejected. À huge crater is formed. Some debris falls back into the hole, but much of it lands immediately outside and on the crater’s upthrust lip. The final—or net—dimensions of the crater can be controlled by using a device of the right size and by placing it at the right depth.

Tests have revealed another phenomenon: If nuclear explosives are placed in “strings”—with the charges at the right distance from one another and all of the charges in a given section exploded simultaneously — virtually no rocks and dirt are ejected at the ends of the craters; the thrownrot goesto the sides. The result ís a smooth, continuous ditch rather, than a‐series of separate holes. Thus the.scheme for blasting a sea level canal calls for planting __ a row of nuclear‐charges and Wowing away, section bycseottoni enough rubble to leave a channel adequate for navigation without further exca-, vation.

(I have no idea if any of this is correct, and this is more a promotional piece than a balanced critical one.) 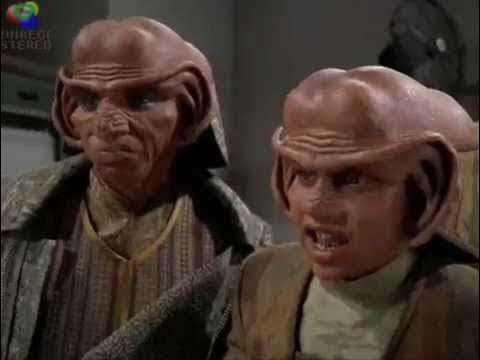 Earth and rock are quite tough, and a usable canal has to be of sufficient draft and width all the way from one end to the other. A ragged chain of craters is not a navigable waterway. (And the kind of blast that would dig large, deep holes would create huge amounts of fallout if at or close to surface level.)

(I have no idea if any of this is correct, and this is clearly a promotional piece.)

Neither do I, and that method it requires the nukes to be placed underground, which is simply not an option here, they would have to be launched to their destination and could detonate before or at ground level. I know there are some charges that can penetrate underground somewhat, but there would be no time design such a warhead, only use what is already on hand.

I’m not sure that these is really a decisive argument unless someone is expecting that all you need to do is blast a series of holes and you’re good to go. I mean, normal excavation practices start with conventional explosives, which also cannot build locks.

Sure, but it’s still a far cry from “building a canal in 24 hours”.

You could, however, blast a hole in a mountain range sufficient to let sandworms through. That one is totally plausible.