Is it possible to buy the rights but not the obligations to a property? Disney related

Note that a particularly obnoxious part of this is that Disney is asking for an NDA before they’ll talk. Foster is smart not to agree with that, since Disney could then say, “We don’t owe you any money. Meeting over” and Foster would have no recourse to take it further without incurring the legal costs of breaking the NDA also.

Actually, I would be surprised if an NDA wasn’t standard for any negotiation with Disney.
This is the same company that tried to trademark “Seal Team Six” after bin Laden was killed. 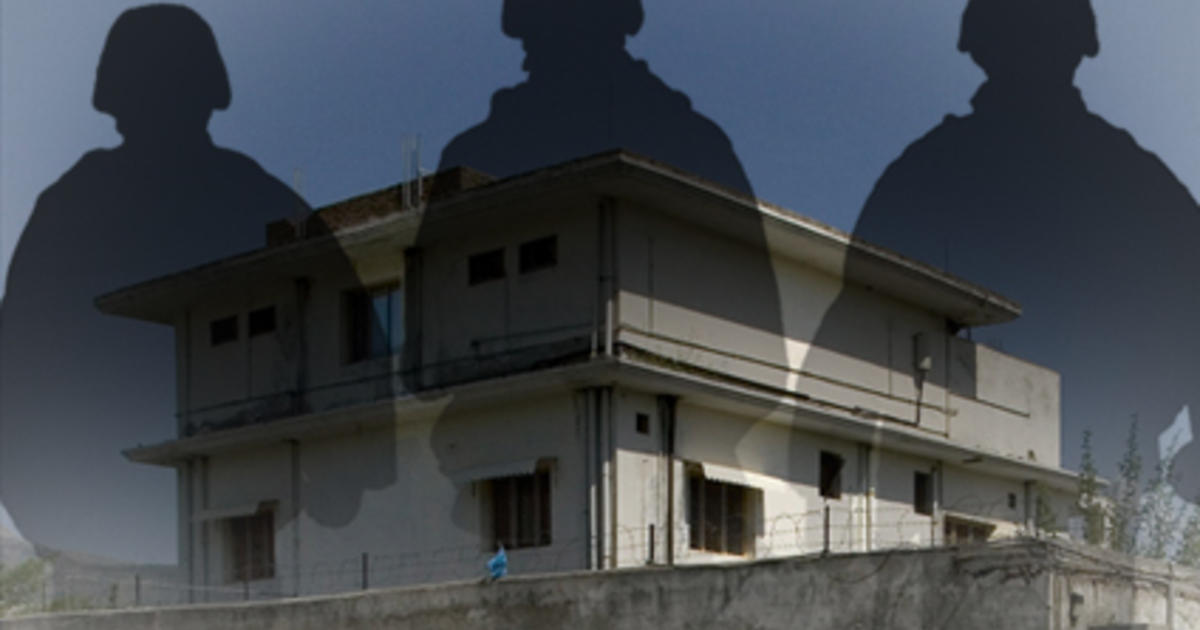 Actually, I would be surprised if an NDA wasn’t standard for any negotiation with Disney.
This is the same company that tried to trademark “Seal Team Six” after bin Laden was killed.
https://www.cbsnews.com/news/disney-pulls-seal-team-6-trademark-application/

I’m sure they require them – but this is a different situation. They can use them when buying a property to prevent information from leaking out. Or after an agreement is made. But in this case, it’s ripe for abuse. There’s no secret about what they’re negotiating and it ultimately boils down to giving them a way to prevent litigation if they tell Foster “tough shit” and don’t negotiate in good faith.

reminds me of the fight over FM radio. RCA/David Sarnoff vs. the FM inventor Edwin Armstrong. He was so upset he killed himself. His widow later won all the suits. It was so bad RCA got the FM band moved to where it is now 88-107 Mhz simply to screw Armstrong. It was originally 42-50 Mhz

Were I a judge, I would rule a contract transferring rights but not obligations to be counter to public policy and therefore void. Even if Lucasfilm got a big enough lump-sum payment to cover all royalty payments, what would stop Disney from just selling a trillion copies of the book from one shell company to another? Or from taking a property that they currently have both the rights and the obligations for, and transferring all of the obligations to a shell company, then letting that company go bankrupt? Letting rights and obligations be separable just opens up way too many cans of worms.

I think your confusion is that you don’t want to be obligated to abide by copyright laws… so NO. There’s no way around obligations when concerns of royalty pay or profit is legally bound to the rights of property. Intellectual property is technically bound to its owner upon creation. So you could buy the property and use it if the seller was intending on that. A little greedy to not cut in the laborer at least a fixed 10% lifetime royalty. May be you should beg the question of the quality of the property first. Royalty pay should not be a dread…