Is This a Scam - Pyramid Scheme?

This company, ANC, is in town looking for Independant Representatives.
As far as I can tell, the company is an agent for several energy/communications companies. They claim to have much better rates than people are currently paying for their local/long distance/cellular phone service, electricity etc.
Customers can have their accounts switched without changing Phone Numbers or anything. And because of some new legislation, the customer doesn’t have to pay the local power company. The customer can pay these people? But aren’t they still getting power from the local company? This is where the shadyness starts…

Anyway, the company is looking for agents. Basically, their job is to go around trying to get customers to switch to this company. Nothing too fishy so far. But another way the agents make money is by bringing in more agents.
The agent’s paycheck comes from a percentage of the money made off all of the customers he witched over, the number of agents he convinced to join, and EVEN a percentage of the amount that the agents are bringing in!
That muli-level pay system smells eerily like a pyramid scheme. And to see the document my brother brought home from the company makes it even more questionable.
Among other crap, it shows how as a 7th Level Rep (whatever that is. Im guessing, the people recruiting him were 6 degrees away from the person who started this whole mess) with 10 aquired Reps (would they be 8th Level?) and 50 customers whose bills average merely $30.00 a month, he would make $1050.00. If the customers’ bills averaged $300.00 a month he’d make $10,500.00 a month. And if he recruited 100 Reps and (who each?) had 50 customers with bills averaging $300 a month, he’d make $105,000 a month. My ass. . .
Also, to top off this little pyramid… they require a $500.00 start-up fee.

Anyone know anything like this? Is this a scam or get rich quick scheme?? Or is this a legitamite business venture that sells a training kit for people to become effective sellers and thereby benefit the company to their maximum potential?

This is kinda borderline with IMHO… but there is definitely a General Question here. “Is this company bullshit?” “If ACN is a legite marketing/sales agent company for these big power/comm companies, then what’s with the $500 start-up fee and pyramid-like wage earnings?”

Please check out the website and go to the JOIN section to see what Im talking about. There is a whole list of crap on there that might shed light to those who know about these things. I am very skeptical of this. I flat out told my brother it was bullshit, but I’d like to know for sure before I beg him to stay away from it.

What you describe is what’s known as multilevel marketing or network marketing. Though the pay plan is pyramidal in nature, it’s not an actual pyramid scheme, nor its close cousin a Ponzi scheme. Network marketing is generally legal. Pyramid and Ponzi schemes are not.

A very small percentage of folks do well in network marketing. The vast majority don’t. It’s hard to convince some people not to try it for themselves because you can’t prove they’re in the 99.9% who won’t get anywhere with it. But except for a few who are naturally gifted, failure to reach the much-touted/little-realized big bucks is a virtual certainty.

I agree - if it’s an upfront fee it’s a scam, they’ll probably ask you for more and more money the further in you get. But if you’re thinking about joining here’s what Clark Howard says:
• You make money in two ways in a multilevel marketing organization: you buy products from the company and resell them to customers, and you recruit people into the organization and earn a commission off their sales.
• Don’t join a multilevel marketing organization unless you have sales ability, you believe in the product, and the product is priced fairly.
• Don’t join if the main purpose of the organization is rounding up new recruits. Such an organization may be an illegal pyramid.
• If you’re an outstanding salesperson who would do well at multilevel marketing, you would probably do better by selling through a traditional sales channel, where you don’t have to split your commissions.

Frankly, I can’t see any of these multi-level marketing or network marketing schemes as anything other than a thinly-disguised pyramid scam.

It seems to me that more and more buying is moving toward direct purchasing – the buyer connecting directly to the supplier or factory to order their item. The efficiencies of eliminating the middleman, eliminating the stock-on-hand going obsolete, eliminating bells-and-whistles this customer doesn’t want, etc. – all these seem like a streamlining of the purchasing channel that will be hard to overcome.

So the whole idea of “multi-level marketing” seems to be introducing extra inefficiency into the purchasing chain, and I don’t see how it could succeed as a real marketing strategy. But I can easily see how it succeeds as a scam!

Frankly, I can’t see any of these multi-level marketing or network marketing schemes as anything other than a thinly-disguised pyramid scam.

The key difference is significant sales of a real product. There are plenty of legitimate network marketing situations.

So the whole idea of “multi-level marketing” seems to be introducing extra inefficiency into the purchasing chain, and I don’t see how it could succeed as a real marketing strategy.

Network/multilevel marketing works for products for which personal passion/endorsement is more effective than mass media marketing.

If the thing’s geared mainly towards selling a product, it’s legit (though making money from it is probably a lot harder than they make it sound). But multi-level marketing schemes aren’t illegal if they’re selling genuine products, and they work for some people (with strong sales ability and a determination to succeed … so those people would probably do well in more conventional sales anyway … )

If the main drive is towards recruitment, it’s almost certainly a scam, run away. The start-up fee is a big red flag to me, too.

And am I a big geek for wondering what a “7th-level sales rep’s” Base Attack and saving throw bonuses are … ? Probably.

I wanted to reply to this string so all would know a little more.

A friend of mine from MT tried to recruit me into this recently. He and the person who recruited him spoke to me for an hour. I am an engineer, and told them I would have to research it first.

I discovered that the MT Commissioner of Securities and Insurance filed a Cease and Desist Order with the court against ACN on Aug, 2010, specifically for operating a pyramid scheme. It alleged that many state codes were broken. The States research led to these (among other) facts:

Here is the link to the court order, sent to me by a State rep for the commissioner:

And here is a link from the Bozeman Daily Chronicle which reported that it was resolved. It reported that “Lindeen says her investigation found the actions she was concerned about were not part of the ACN business model, but were being carried about by ACN’s independent representatives in Montana”.

That would seem to me that they’re leaving their guys out to dry. Here is the link: 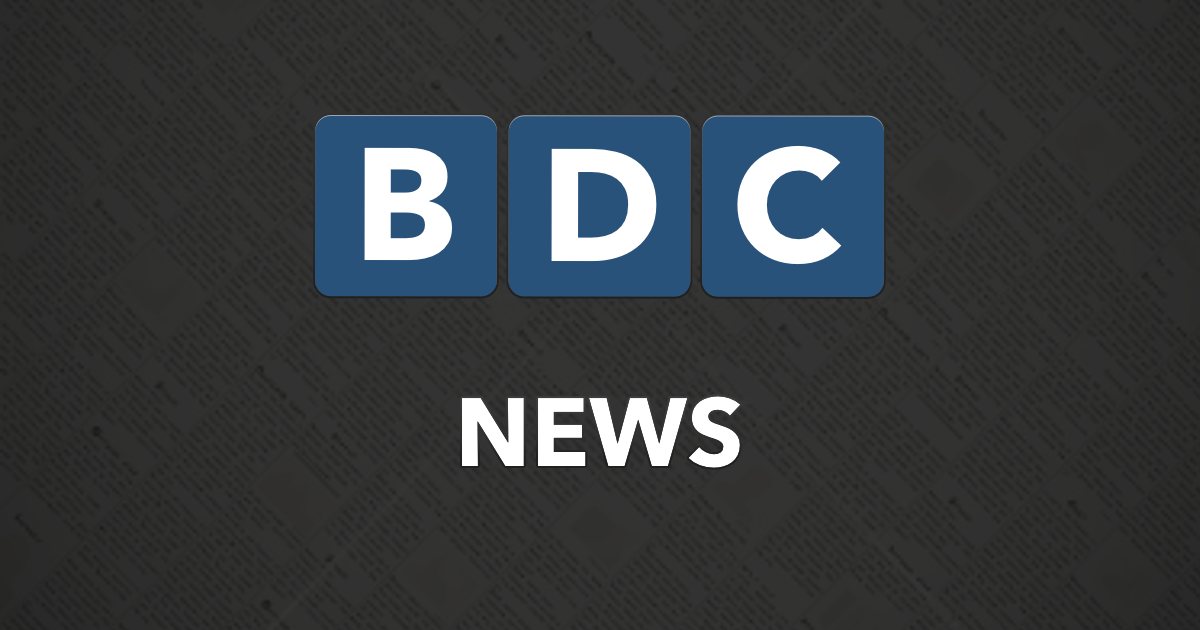 The person who tried to recruit me could not explain to me how what he was doing was any different then what those at fault were doing. He didn’t even try. He did however say he was not looking for a ‘researcher’…just a person that wants to change their life. This seems to be a common argument written by people who are defending the company. There is real evidence out there that this is a pyramid scheme, and the response is personal insults. This pretty much tells you all you have to know. A coherant rebuttal showing actual figures would go far for them.