Is Trump going to be remembered more fondly decades after he leaves office?

It is generally the case that ex-Presidents are remembered more fondly as time goes on - Nixon’s reputation is being rehabilitated by some, George W. Bush isn’t vilified as much today as he was before (he is now seen as Nice Dubya Who Paints Paintings and Provides Cough Drops for Michelle Obama), hardly anyone gets worked up in a fervor over the Harding Teapot Dome scandal, etc. (Conversely, some previously highly-adulated presidents, like Kennedy or FDR, are seeing their reputations get a more severe work-over by some historians.)
So, 10-30 years from now, is Trump going to be viewed in fonder terms than he is today?

Might there someday be a president down the road who will make the American public sigh and say things like, “Say what you like about Trump, but at least he _______ ?”

Trump makes problematic Presidents of the past look better by comparison. I hate to entertain the idea that someone worse will come along and make us appreciate Trump. I prefer to assume we’ve hit an all time low, and we’ll always remember the horror of this administration.

Unless the OP is envisioning an even worse President in our future to compare him to, then the answer is obviously no.

I have a feeling that it’ll go like this:

0-10 years out: People will be relieved to no longer have to deal with him. Will not be remembered fondly.

5-40 years out: His legacy will diminish as more and more dirt comes to light about the inner workings of his administration. It’ll look like even more of a clusterf**k than it already does.

40+: It’ll be pretty much historical- he’ll be remembered for having a chaotic and dysfunctional administration and for whatever historical legacy he leaves behind in terms of policy and actions.

I have often wondered, if Trump was needed to make W look better, who will be needed for Trump to have a similar rehabilitation? Who, in other words, is Trump’s Trump?
Some KKK leader maybe?

“Say what you like about Trump, but at least he will provide fodder for SNL and late-night comedians for a long time.” His presidency will eventually end, but mocking him and his administration and his allies and supporters is a gift that will keep on giving. Eventually, he will not have saner minds reeling-in his twitter storms - he’ll take bait, and it will be just him.

Just think The Trump Presidential Library will be right there in NYC at Trump Tower! The heart of a democratic stronghold. He wont be forgotten, nor forgiven.

We also have this for a few generations: “Say what you like about [right or left politician]______, but at least s/he is not like Trump.”

I have often wondered, if Trump was needed to make W look better, who will be needed for Trump to have a similar rehabilitation? Who, in other words, is Trump’s Trump?
Some KKK leader maybe?

Nixon was on the path of that, until more tapes were released.

Not only that, but testimonials from people working for Nixon also makes him look more crooked than many imagined back then; and while he did good things, there were many others that left a bad legacy that we are still dealing with. 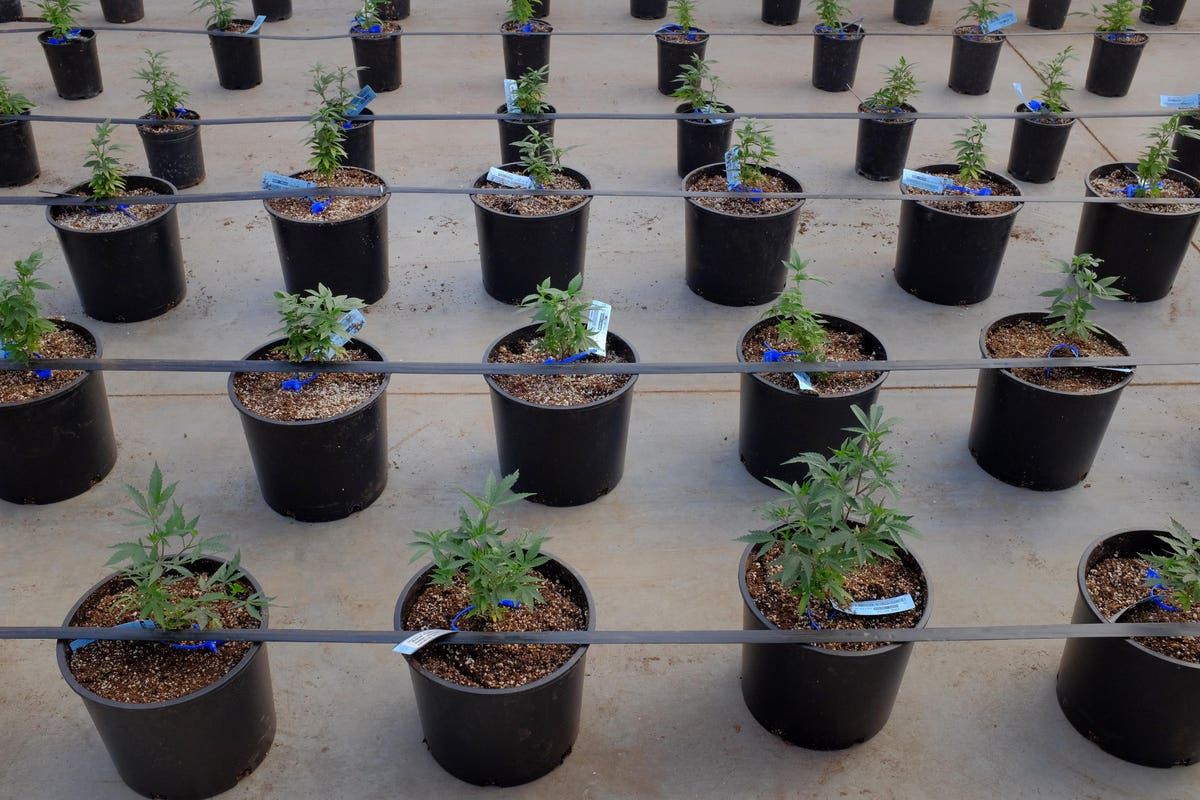 Nixon's Drug War, An Excuse To Lock Up Blacks And Protesters, Continues

Nixon's drug war was nothing more than a personal vendetta, as a report now makes clear. But the damage continues as another mechanism that enforces inequality rolls on.

Dan Baum’s mention of his interview with John Ehrlichman, counsel and Assistant to the President for Domestic Affairs under Nixon, in the latest issue of Harper’s is one of those moments.

Unless the OP is envisioning an even worse President in our future to compare him to, then the answer is obviously no.

I don’t think it needs a president worse than Trump. People do not get worked up easily over something decades ago; their attention is fixated on more current and pressing issues. By the year 2040, people will be focused on the pros and cons of whoever the 48th (or whatever) President of the United States is doing by then. Even if there is enough dirt on Trump to fill an entire library’s shelves, people simply won’t be able to work up much outrage over Trump anymore, any more than the average American today spends time dwelling on the Vietnam War.

There were always people who thought Nixon got a raw deal. Charitably, he actually did do some decent, actual presidential, good for the whole country things. He wasn’t just a grifter from day one.

For Trump, there are those that make us his “base” (fill in whatever words you want to characterize them) that appear to idolize him. No matter what comes out on him, no matter what the results will be, they will continue to idolize him. So, yes, he will be remembered fondly, by some at least.

I think he’ll be remembered in a similar manner as George W. Bush. This is entirely anecdotal but it’s difficult to find somebody who will admit to having wholeheartedly supported him, despite GWB having enjoyed a 90% approval rating after 9/11. Same as Nixon.

It’s possible that Trump ends up being remembered only as a fucking moron as opposed to an evil fucking moron. So, perhaps.

Thinking about the smiling lizard-person Reagan still gives me the creeps, a full 30 years now since he last held office. I will be making fun of Trump and those who believe in him and his vision until I’m at my final rest.

It is* just possible *that Trump may reform and become a great president.

I mean, he does so many chaotic things that…

A lot depends on how things go during his Presidency. If the economy is good and he doesn’t get us into wars, he’ll be remembered as an oddity but a harmless one. We’ve had a Donald Trump before: Andrew Jackson was quite trumpy, and actually a greater threat to democracy than Trump ever was, simply ignoring a Supreme Court ruling so that he could massacre Native Americans. And yet, Jackson’s legacy has generally been considered positive if problematic.

One thing that will make fondly remembering him a problem is that he’s not going to be quiet and respectful towards his successors the way Presidents traditionally are. Jimmy Carter gets some criticism for pretty mild attacks on sitting Presidents. Trumps’ going to be tweeting daily insults at his successors for as long as he lives. And his son will probably continue to do it for him after he dies.