Has the historic figure Ivan the Terrible 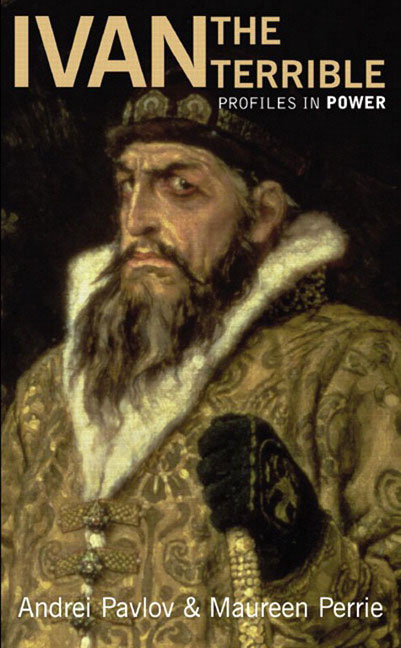 ever been portrayed by Vincent Price?

Not according to the IMDB, though it’s possible he played a character based on Ivan.

Vincent Beck played Ivan in a Monkees episode (again, according to IMDB) and Conrad Veidt did in the silent era.

One of the greatest examples of world cinema is Eisenstein’s anti-cinematic Ivan the Terrible, parts I and II. (He died before completing the trilogy he envisioned.)