She died three days ago at the age of 92, but I haven’t seen anything about it here.

She was a teen and young adult musical star for MGM in the 40’s, and in the 50’s was in such movies as Royal Wedding with Fred Astaire, and Seven Brides for Seven Brothers. After that she mostly did live or TV appearances as a singer.

I always found her charming and cheerful on the screen, and if her acting was a bit mannered that was pretty standard for musical comedy stars at the time. She was born in my hometown, Portland, Oregon, and got her contract with MGM when she was 14. She had a difficult childhood in Portland, but it didn’t seem to affect her later life very much (or she hid it better than most).

I guess most people today who aren’t aficionados of movies from that era haven’t a clue who she was. Here’s the TCM tribute, that shows a lot of shots of her face, but unfortunately no singing. 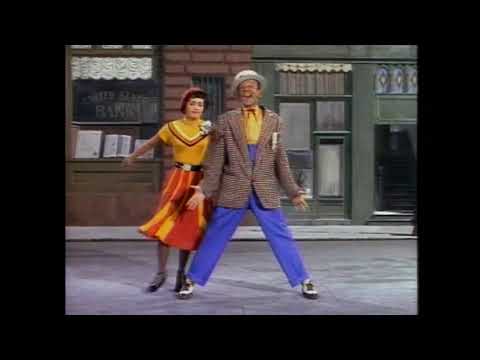 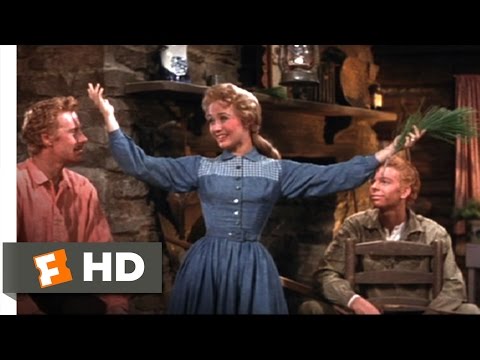 I’m sorry to see this. I loved her in Seven Brides for Seven Brothers. What a voice!

I hadn’t heard of her, and did not recognize her in RF’s video link.

I’ve been a big fan for decades. She started out so young, I thought she’d be much older than 92 by now.