I wonder what Jim Bakker think about this. 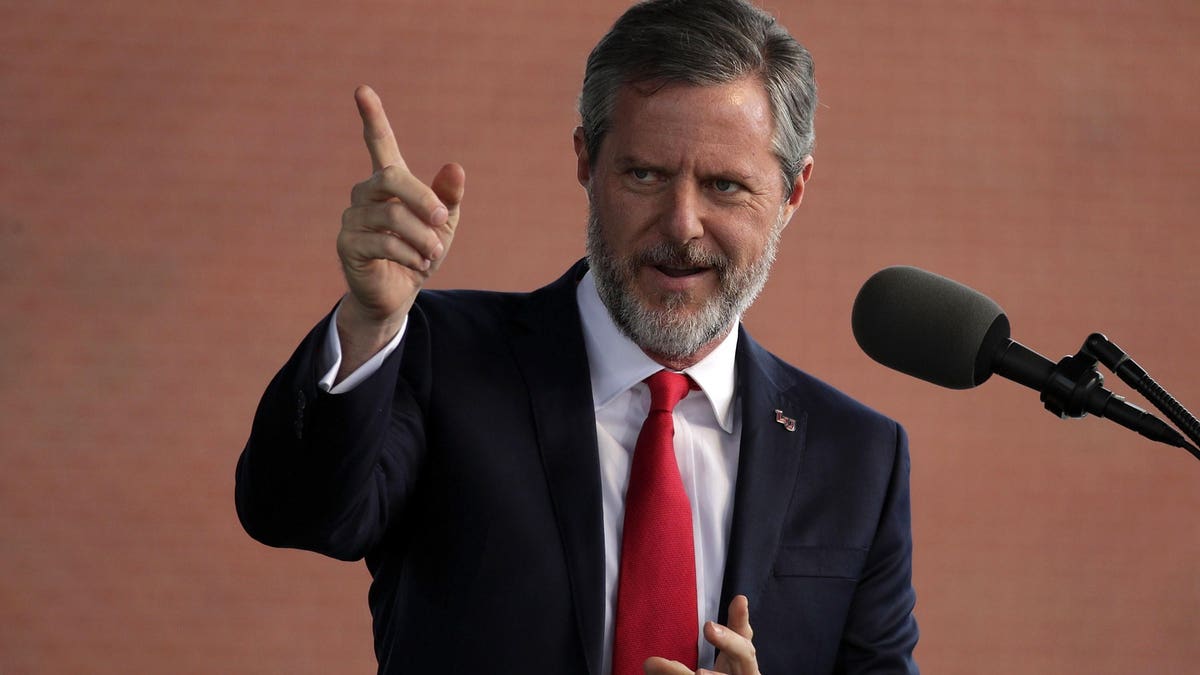 Falwell Jr. recently took an indefinite leave of absence from his position as president of Liberty University, one of the world’s largest Christian schools.

Not that he’s not a giant piece of shit that fits right in anyway. I hope this destroys him and Liberty U.

I think the bigger questions is do more of them lean that way than the general population or is it that if you or I were in a similar situation, the third person isn’t going to run to the media with it and no one outside our close family/friends is really going to care.

OTOH, sometimes I wonder if that is actually the case. They speak out against homosexuality or polygamy or anything other than ‘close your eyes and think of England’ style sex for procreative purposes only in an attempt to further suppress their own feelings. If you gain enough fame/popularity/money/power doing that, it’s going to be a much bigger deal when it turns out that you, yourself, participate in exactly what you were telling everyone else not to do.

The combination of being a celebrity in a position of power, and the attentions of celebrity-worshippers in the flock can lead to problems.

“It was a necessity to be near him, his physical body was so important to us all.”