Jim Carrey Deepfake Of The Shining

The Corridor Crew did something similar (but even more impressive IMO) just last month; I posted about it in the What’s new, Atlas? thread.

So the Corridor Crew (see Post #127) offer a demonstration of Deep Fake tech where they get Tom Cruise to come to their studio. Frankly, this is kinda scary. Fascinating, but scary.

They’re wrong that that there’s no Deep Fake for voices tho; we’ve covered several companies handling that earlier in the thread and things have only gotten better in the months since then. That link goes to a news article that has an embedded video with a CG voice that mimics Joe Rogan. Now, I don’t listen to him but I know he’s a sports comedy guy and I’m certain I’ve heard him before… and I can’t at all tell that this 100% computer generated voice isn’t a real person talking. I’d be really interested in having a Joe Rogan fan listen to it.

I think what’s really scary about this Deep Fake video is knowing that it was done on a machine that is affordable to many, many people AND that it took so little time to train the AI. IMO 2-3 days isn’t a lot of time. Imagine letting it train itself for 100 days with 10000x the reference images, and it seems to me that this kind of thing is going to quickly become indistinguishable from real recorded footage.

Oh, and now there’s AIs being trained to produce a controllable full-body image. In other words, they can now digitize a person and a joystick/controller can be used to manipulate the image in real time. The AI figures out how to get from one body pose to another realistically. So soon you won’t need a whole body suit to do animations. Hollywood can just have 2 people in comfortable studio gaming chairs make AI CGI Jackie Chan fight AI CGI Arnold Schwarzenegger as tho it were a video game and then edit all the really cool parts into a fight scene.

I’m now VERY sure that my lifetime is gonna include some VERY fucked up shit happening.

This is better than the previous gen that was reported in the last ~2 years or so. Those were easier to spot because they avoided scenes where the angle of the face suddenly changed. You can see that here if you know what you’re looking for, but I don’t think I could have spotted it if I hadn’t been told. I mean, if I didn’t know it should have been Jack Nicholson.

The 2020 election is going to be fun. Facebook is going to be filled with deepfake videos of the candidates doing and saying whatever their opposition believes will rile up their voters. I already know that my FIL will be sharing every single one.

I assume that Jack Nicholson and Jim Carrey were chosen because they have similar facial structure, and this would’t work nearly as well for any random two people. So if you wanted a fake video of your political opponent, you’d have to start by locating a similar-looking person and having them act out your scene.

I think they’re way ahead of you.

Hasn’t SnapChat been doing this for quite a while already?

The Snapchat filter. This one cracks me up.

I assume that Jack Nicholson and Jim Carrey were chosen because they have similar facial structure, and this would’t work nearly as well for any random two people. So if you wanted a fake video of your political opponent, you’d have to start by locating a similar-looking person and having them act out your scene.

Nope. It helps because the computer has less alterations to do, but that won’t be an issue with better machines and better trained AIs. The Tom Cruise video was made after just 3 days of training with a very limited number of reference images. Imagine a machine that trained for 300 days on a virtually unlimited number of images: you won’t be able to tell it isn’t real.

The Deepfakes of Bruce Lee!

OK, nothing hugely new, but I’m not going to turn down a chance to use that title.

It’s Bruce Lee’s face deepfaked onto Neo during the Neo-Morpheus sparring scene in The Matrix.

In case you don’t get the reference.

It’s old news there. This story is from eighteen months ago. But there’s a huge difference between a 5-15 second clip with a bajillion sources for data and limited angles versus faking someone across several minutes and multiple angles, expressions, etc.

The 2020 election is going to be fun. Facebook is going to be filled with deepfake videos of the candidates doing and saying whatever their opposition believes will rile up their voters. I already know that my FIL will be sharing every single one.

The flip side is that legitimate video evidence will become completely useless absent the ability of ordinary folks to analyze the video for tampering. So 45 really could shoot someone on 5th Avenue in front of a video camera, and later just call it fake.

This world gets scarier every day.

I personally like this video the guy did of a deep fake of Stallone playing the terminator. 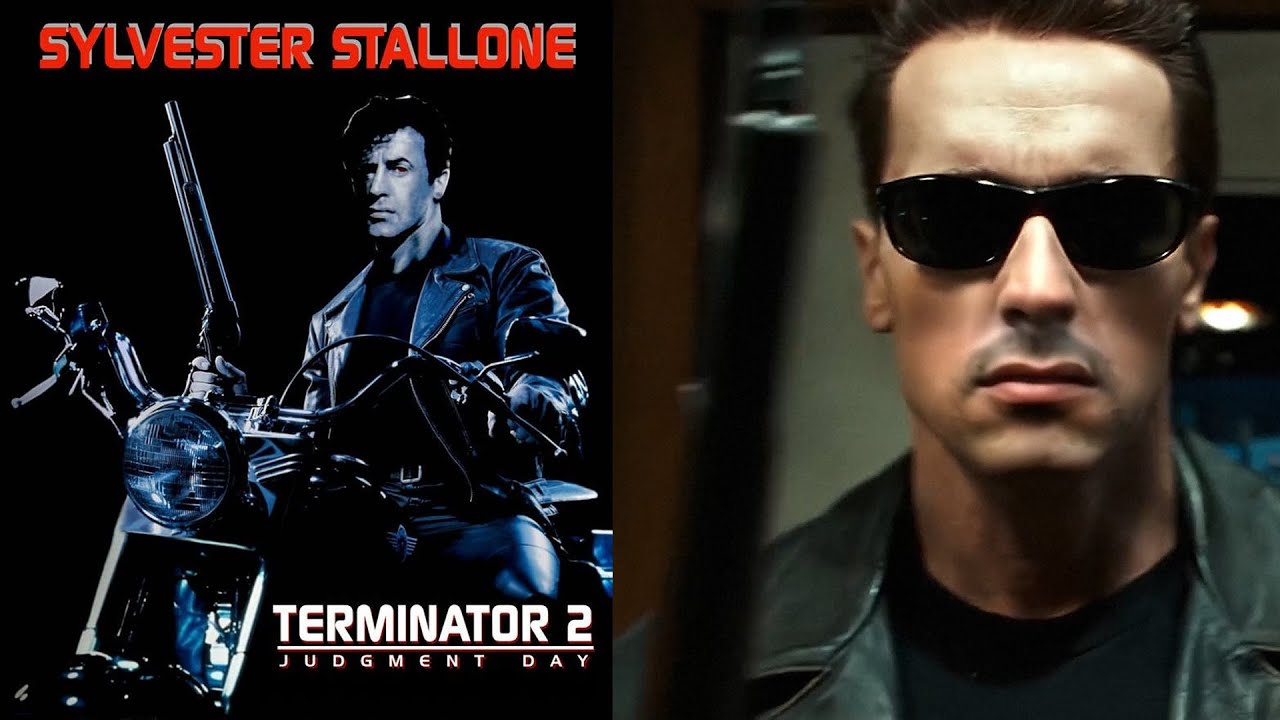 You heard it here first.

What will be our defense when CGI is indistinguishable from live recordings?

Another subject that I know something about (and get paid very well for knowing).

First, CGI has a VERY long way to go to reach the point where it is even close to “real” video.

Second, video forensics is very similar to document forensics. One might as well say that photocopying a page produces a document that is indistinguishable from the original. To an expert, there are obvious differences.

On the other hand, I have to admit that any video or image is simply a set of pixels with certain numerical values. In theory, it is possible to manipulate the values of pixels to make a video or image that is absolutely identical to a video or image created in “real time” using a camera. But I’ve never seen one that came close.

Still with us ZonexandScout? Any thoughts on the current state of the art?

You heard it here first.

Still with us ZonexandScout? Any thoughts on the current state of the art?

ZonexandScout just posted today, but there’s one point he made I want to amplify and elaborate on: Video forensics is just like document forensics in that provenance matters. Where did the file come from? What can we deduce about where and when it would have been made? Is it consistent with other known facts? If someone is alleged to have signed a document in Paris two weeks ago when they’ve been in Berlin for the past month, we know, beyond any reasonable doubt, that the Paris document is a forgery no matter how good it looks. Similarly, if a video just pops up out of nowhere and can’t account for its own existence, that’s a big strike against it. Every thing, every piece of media and every physical object, has a story attached to it, brief as it may be, and unless a good, solid, consistent story can be created for a video, the video is likely fake even if it looks very real.

The problem with Deepfake is the increased ease of creating fakes which will stand up to minimal scrutiny. You can’t Deepfake a consistent story which will stand up to investigation of the people alleged to have been involved, but you don’t need to if your fake video makes some political faction yell “I KNEW IT!” and share it because it’s too good not to. Some groups, like QAnon, are so deep in that kind of thinking that they’ll put faith in absolute idiocy as long as it tickles their preconceptions. Others might need more of an excuse to believe, but are ultimately just as credulous.

The lesson is to be extra willing to disbelieve things you want to be true. Wait for good news sources to report on it, and attempt to poke holes in any good story.

I personally like this video the guy did of a deep fake of Stallone playing the terminator.