If you’ve never seen this film you really should. It’s about a Christmas truce in WWI.

Sorry, I somehow linked to the wrong scene. Here are the pipes. 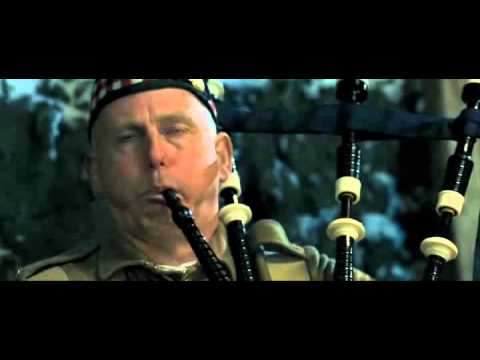 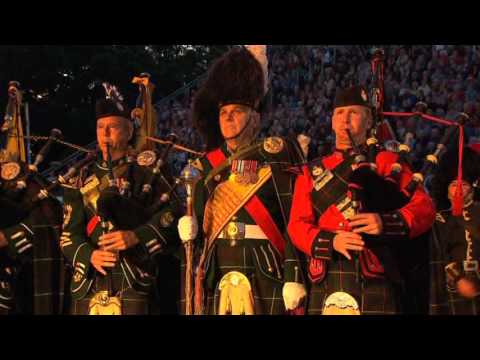 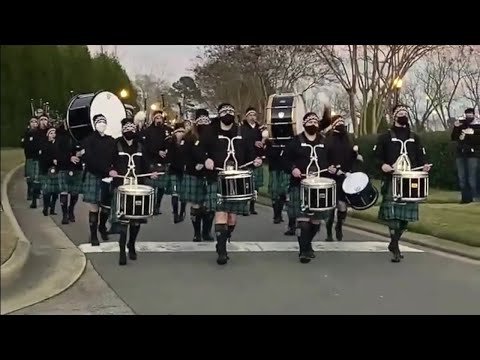 The pipes of the Black Watch played on the South Lawn of the White House for President Kennedy in Nov. 1963; a few weeks later they took part in his funeral parade. 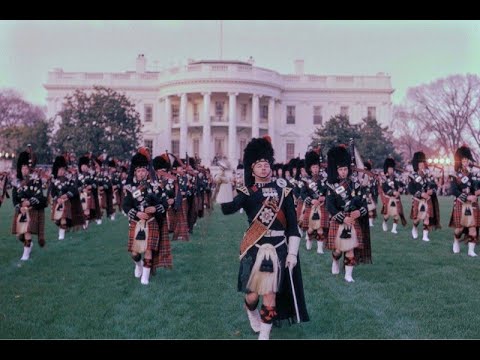 Fun. Thank you, as always. Keep them coming.

Thanks! Can’t imagine allowing an unsheathed blade in proximity to the POTUS in current times! Great video.

Yes, it is. The Wiki article on the Black Watch says that they piped these four songs in the JFK funeral parade. I can’t find video of the Black Watch, in particular, playing them, but here they are. 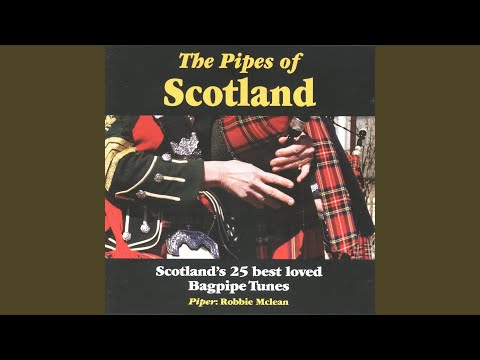 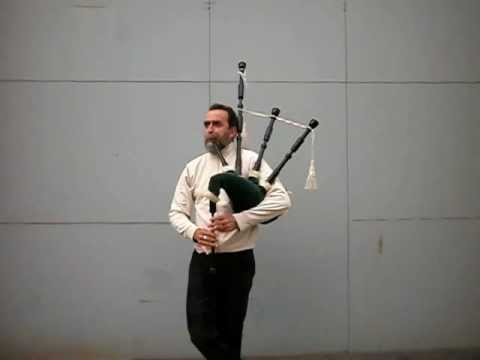 Just the first one here: 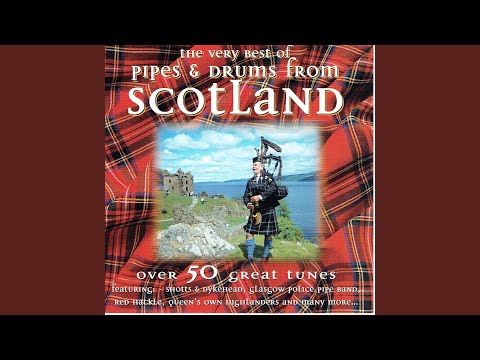 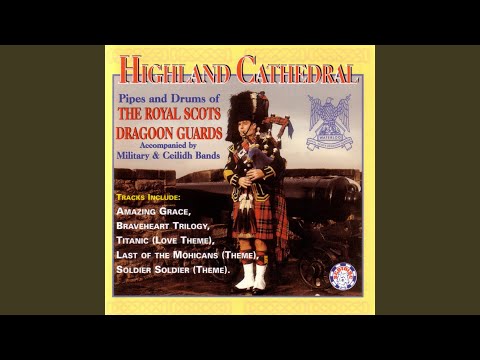 Yes, it is. The Wiki article on the Black Watch says that they piped these four songs in the JFK funeral parade. I can’t find video of the Black Watch, in particular, playing them, but here they are.

Here’s what I found about the Black Watch pipers’s tribute to President Kennedy’s funeral procession. Quite an honor they gave a young upstart nation.

This article adds two more pieces to the repertoire listed.

And this is a YouTube that, at approximately 32:00 is the newly formed US Air Force Pipe Band playing at graveside in Arlington. If you listen, at the end of the pipes is the sound of the AF jets flying overhead in honor. 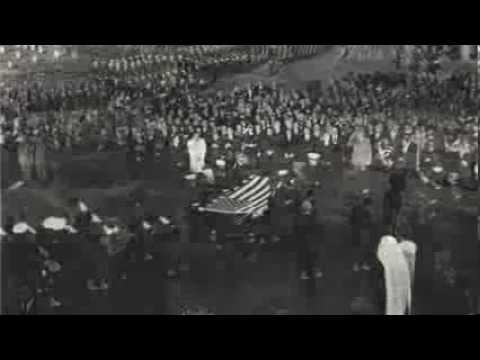 I was 13 at the time. I thought our country would recover and that nothing like it could happen again. Young, naive, silly me.

The link you posted isn’t as long as you say.

And no President has been assassinated since JFK, but I take your point. Certainly a lot has happened since then, much of it not for the good of the country.

The link you posted isn’t as long as you say.

Thank you. I’m a neophyte at all of this and posted the wrong link. Try this one at about 32:20 for when the AF Pipe Band starts playing for the coffin being carried up to the grave. The jets overhead can be heard towards the end of the coffin being laid at the grave. If you know the name of the piece they are playing, please post or PM it. 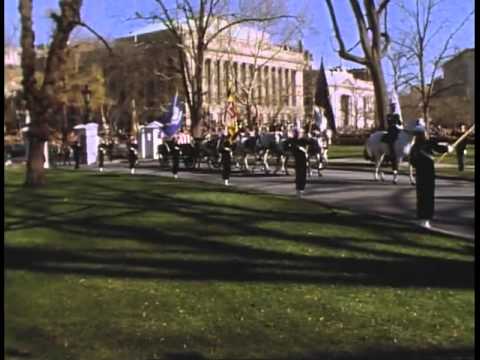 Less than 10 years later I was a young adult living in Boston, Massachusetts, which gave me a whole new prospective to the meaning of President Kennedy’s life and death.

If you know the name of the piece they are playing, please post or PM it.

Here’s a scene from Local Hero (1983) with The Mist-Covered Mountains playing in the background. 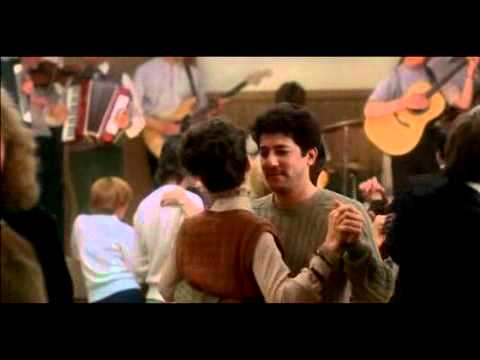 It’s a really wonderful, gentle, funny, feel-good Scottish movie. Watch it if you haven’t seen it.

Thanks. Just added it to my watch list. Always glad to have vetted recommendations.

Thanks for the JFK funeral second posting, BBB. You can briefly see and hear the Black Watch pipes at 22:42, as well.

Another piece that is very often played at funerals and commemorative services is The Flowers of the Forest. 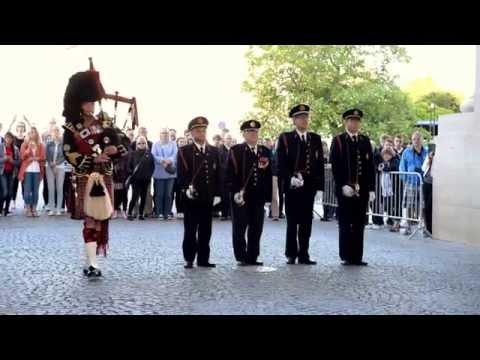 The ‘Flowers of the Forest’ were the Archers of Ettrick Forest, the personal guards of King James IV.

They were killed along with King James at the Battle of Flodden (1513), the greatest defeat in Scottish history. It’s said that only one out of the 80 guards survived.

Very moving - thanks. Here’s more on that site:

The Menin Gate Memorial to the Missing is a war memorial in Ypres, Belgium, dedicated to the British and Commonwealth soldiers who were killed in the Ypres Salient of World War I and whose graves are unknown. The memorial is located at the eastern exit of the town and marks the starting point for one of the main roads out of the town that led Allied soldiers to the front line. Designed by Sir Reginald Blomfield and built by the Imperial War Graves Commission (since renamed the Commonwealth War ...

Local Hero (1983) is one of my favorites and when asked about small movie gems that people generally don’t know, I put that one up there with “My Favorite Year”.

Many, many different nations and cultures around the world use, or have used, bagpipes of one kind or another.

My all time favorite piece is this one from the Riverdance show, with the Irish variation type of bagpipe, the Uilleann. 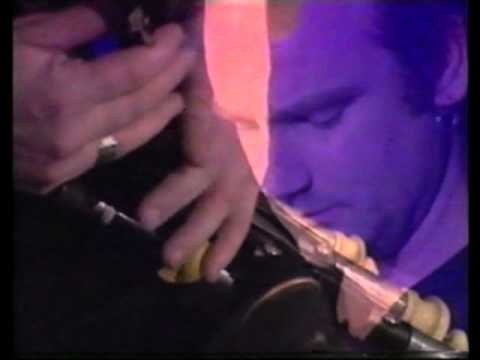