Keir Starmer: I will abolish House of Lords and will replace it with elected chamber

Keir Starmer will abolish the House of Lords and replace it with a new elected chamber as part of plans to “restore trust in politics”, the Observer understands.

In a sweeping constitutional overhaul, the Labour leader has told the party’s peers that he wants to strip politicians of the power to make appointments to the Lords as part of the first-term programme of a Labour government. Starmer said that the public’s faith in the political system had been undermined by successive Tory leaders handing peerages to “lackeys and donors”. 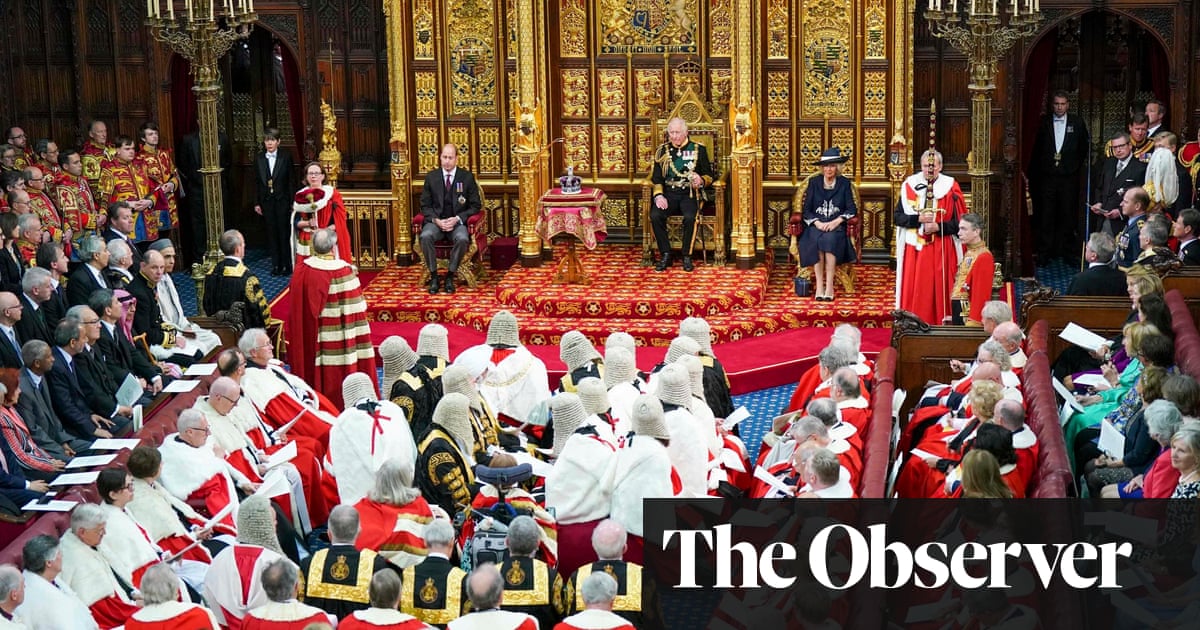 Keir Starmer: I will abolish House of Lords to ‘restore trust in politics’

Wow! The House of Lords goes back centuries. I thought it provided a useful function scrutinizing legislation–Brexit legislation comes to mind.

The House of Lords,[a] also known as the House of Peers, is the upper house of the Parliament of the United Kingdom. Membership is by appointment, heredity or official function. Like the House of Commons, it meets in the Palace of Westminster in London, England. The House of Lords scrutinises bills that have been approved by the House of Commons. It regularly reviews and amends bills from the Commons. While it is unable to prevent bills passing into law, except in certain limited circumstance...

If the House of Lords provided a useful function, they would have stopped Brexit.

I hope so. The House of Lords is an undemocratic dinosaur. Should have been abolished a century ago.

I thought it provided a useful function scrutinizing legislation

Any good it does could be done better by an elected house.

Is this a popular position, or one that would make it more difficult for people to support Labour? My first instinct was the latter, but I’m obviously not from the UK. I’m just used to hearing people complain about Labour alienating voters.

Way long overdue. But creating a whole new chamber of elected officials is probably not the best way to create trust in government.

Money-saving idea: remove the superfluous “u” from “Labour”.

remove the superfluous “u” from “Labour

The Australian Labor Party did it already. It’s time to catch up to modern times!

Plus there are Eastern European countries with a vowel shortage; the excess U’s could be air-dropped in.

Another reason to replace the current House of Lords Spiritual and Temporal is right there in the name. The Church of England has representation in parliament. There really, IMHO as a non-citizen of the UK, should not be a parliamentary seat for a religion. Of course I also feel that it is long past time to disestablish the Church of England as the state church.

What would it take to eliminate the House of Lords? I can’t imagine such a change could be easily done.

The whole idea of them having the power to even delay legislation is that they might be wiser than the people’s elected representatives.

They’re largely appointed by Tory prime ministers in exchange for cash contributions to the Conservative Party. How does that make it better?

Its a tricky task to achieve the function of a house of review or a house espousing national interest, rather than just becoming another battleground between 2-3 dominant parties. While the House of Lords seems well-overdue for abolition, how do you populate whatever replaces it so that it corrects any over-reach that the lower house may be prone to?

Australia followed the US example with its Senate being a states house, which gave some balance for less-populated states who did not otherwise have the electoral votes to have a significant voice. It seems slightly less insane than the US electoral college system. What would be the rationale in the UK for what it has to do or how it gets filled and spilled? Perhaps they could at least ditch first-past-the-post voting for some systemic stability.

If I’m understanding correctly, Starmer’s proposal is to create an elected “upper chamber” but that the powers of that body would be restricted to scrutinizing legislation (like the Lords). But the reason why the Commons has been able to assert primacy over the Lords is because it has democratic legitimacy. If this new body now has such legitimacy, why shouldn’t it be on equal footing with the Commons?

Money-saving idea: remove the superfluous “u” from “Labour”.

And after that, they can fix the aiuminium thing. And maybe clean up Leister and Glouster.

Plus there are Eastern European countries with a vowel shortage; the excess U’s could be air-dropped in.

The hell with Eastern Europe; if anyone needs vowels, it’s the Welsh.

The hell with Eastern Europe; if anyone needs vowels, it’s the Welsh

Welsh has more letters used as vowels than English does. A E I O U W Y Look for those Ws and Ys and you’ll see that Welsh has as many vowels per word as English does, maybe more.

The real language with missing vowels is Georgian, which has words like gvprtskvni. Yes, all that before the final I is one long consonant cluster. 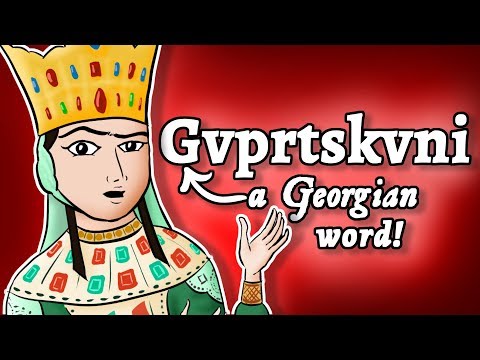 If this new body now has such legitimacy, why shouldn’t it be on equal footing with the Commons?

Other countries manage that issue with indirectly elected upper houses: in Germany and the Netherlands by the Land/provincial parliaments, in France by local councillors and MPs, in Ireland by a combination of routes - people elected by “vocational panels” of those with particular areas of expertise, a small number for university seats, and a few nominees by the government. They all have limited powers, like the Lords.

I thought there was some talk of including in a reformed Lords at least some element of representation of local authorities, but that then raises the whole question of how to undo the disempowerment of local government over decades.

There’s also the point that some (mostly cross-bench) peers do bring a lot of specialist knowledge from distinguished careers in other fields. If we were to keep that, we’d need some sort of nomination process.

There was a suggestion that seats could be allocated to party nominees in proportion to the votes cast in the general election for the Commons. I’d add a twist that that should be proportional to the proportion of the total electorate voting for each party, with the non-voters’ share going to cross-benchers.

So there’s the makings of a similar sort of mixture - but for a much smaller number of members, of course.

But whether there’d be parliamentary time enough to work through this, along with everything else a new government is going to have to do… Blair with his huge majority had a big enough fight just to reduce the number of hereditaries.

Back with the HoL. Most British people don’t want more elections (we look with horror at the US debacle) but we probably agree that the current system needs reform.

At the top, we have someone who gets the job just by being the eldest child of the current holder and, so long as they remain symbolic and have no real power, we are mostly happy with that.

The general conception of The Lords is that it is a sinecure for a bunch of (mostly male) old fogeys who get the job (for life) by sucking up to the current elected leaders. £313 per sitting, plus travel expenses is a pretty good pension top-up. PMs use the system to reward their cronies and try to keep the political balance in their favour.

The basic problem with elected representatives is that they have to campaign and “kiss babies” to get votes. This can mean that people who would actually do a good job, may be put off by the process. Elections tend to favour the charismatic over the competent.

Maybe we could have a list of industries and public services and require each one to nominate a number of representatives according to their importance. The military would have several, manufacturing, mining, retail, etc would be there. Transport (rail. road and water) would be represented and all the major religions too. How this would be achieved is someone else’s problem. I am just an ideas person.