It’s inapplicable here. I don’t care that he uses an apostrophe in the wrong place, I care that he posts entire sentences whose meaning can’t be determined, frequent references to nonexistent conversations (e.g. some involvement of Trump in the TJ admissions controversy which apparently only he is privy to), responses to points that were never made due to misreading other people’s arguments, and other garbage that makes any kind of dialogue impossible. Whether it’s due to less than ideal English skills or some other reason really isn’t my problem.

It’s a good idea to either engage in a productive way or if you think another poster makes that impossible, not continue. If you’ve been going back and forth with someone for dozens of posts and you don’t think it’s possible to have a productive conversation, why would you want the topic reopened?

It seems pretty apparent that any thread in which long-time registrants in the ideological mainstream here are making fools of themselves has a short shelf life.

This is life. The conservative leaning sites are no better. In fact i think they are a great deal worse.

You should be encouraged that these are the best “arguments” the other side of the argument has to offer.

So wait, is english GIGO’s native language. I suspected this and i asked but was met with derision.

If GIGO is not fluent, it would explain a lot.

The stuff about gifted/advanced schooling generally was a hijack

I think it’s all part of the same dynamic.

As others showed, this item is not true at all. It is not my problem that you also have trouble with idioms.

What a perfect example. Anyone who can follow a normal English paragraph can see that the point here is “you claimed that people were just echoing Donald Trump in taking a certain position in that thread, yet this makes no sense because Donald Trump never made any statement about the issue in question.” The fact that you disagree with a totally different sentence in the post regarding your grammar is irrelevant to this claim. Again, I really don’t care about nitpicking irrelevant spelling and punctuation mistakes (which is what the phrase “grammar nazi” actually refers to) - I care about the fact that you repeatedly miss the basic communicative function of language and go off on wild tangents based on your fundamental misunderstanding of other people’s points, among other problems this causes.I care that any expression of frustration with this behavior, or any disagreement with your illogical conclusions about people’s motives that are based on total misreadings of their actual statements, is met with moderator action, instead of moderators acting to keep the thread usable in the first place. I care about the fact that your own posts often demonstrate a lack of basic coherence out of which a normal English speaker can confidently derive meaning, and that allowing this to clutter up threads is just as bad as allowing trolling etc because it invites people of one ideological persuasion to make any discussion that isn’t going their way unusable.

Shows that you never followed cites, there was a report from Vox that I cited several times. 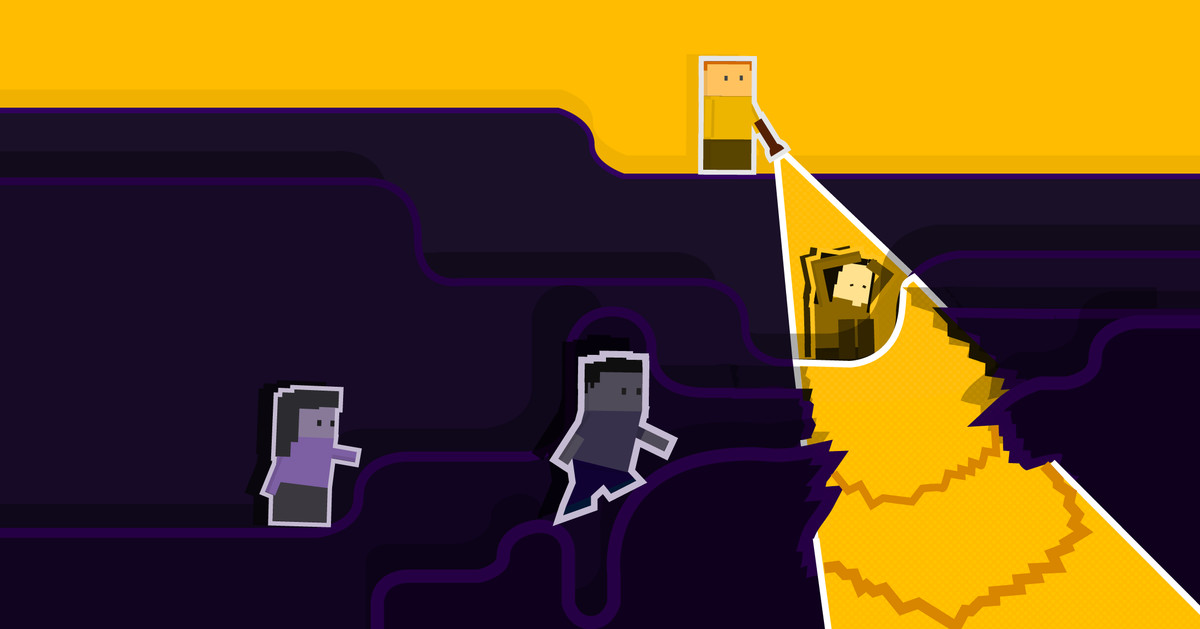 Asians are being used to make the case against affirmative action. Again.

We are cast as victims in a pernicious story about race.

The Trump administration is mentioned several times as involved in the college admissions cases.

This study gave legs to a longstanding conservative argument that affirmative action is a misguided progressive policy to help black and Hispanic people while unfairly penalizing Asian and white people.

And the argument is resurfacing again.

When Trump first took office, the Justice Department dug up a two-year-old complaint against Harvard that alleges the school has quotas on how many Asian Americans it accepts. It opened an investigation into Harvard’s admissions practices, which many feared would create a chilling effect on other schools with affirmative action programs.

Then in October, a federal court heard arguments on a lawsuit that alleges the same thing. And in the lead-up to thetrial, the Trump administration wrote a statement of support for the plaintiffs, who echoed the exact argument conservatives have been making for decades:

…the record evidence demonstrates that Harvard’s race-based admissions process significantly disadvantages Asian-American applicants compared to applicants of other racial groups — including both white applicants and applicants from other racial minority groups.

BTW that is not to litigate that again, that is only posted to show others that if you only had read the cites, then a lot of what you are going for was not needed at all, of course if you want to say that they had also bad grammar and you could not follow, then that is not my problem.

What does it mean to “not need” something that one is “going for”? This is exactly the sort of totally meaningless arrangement of words that I’m referring to when I say your posts lack basic coherence.

Why are you posting an editorial (not a “report”) about what one person thinks about affirmative action at Harvard, in a thread regarding the topic of how we are permitted to discuss admissions at a high school in Virginia, when you have already repeatedly told in both the original thread and the various commentary threads it spawned that the original thread is about the high school in Virginia, that linking to opinion pieces by other people who share your opinions is not evidence that your opinions are correct, and that no one wants to re-debate the original thread here?

Again, this is the problem - you keep doing the same things that make the thread unusable, no matter how many times it’s explained that they are unproductive, then the mods close the thread for being unusable, yet you and the other people making it so are never the ones sanctioned. If this isn’t a strategic deployment of the board’s known biases to shut down conversations that certain people find uncomfortable, then it sure looks exactly like such behavior would.

:Sigh: , that was only to show that you were wrong about me imagining things about Trump. In reality there are more cites about what Trump was doing to fan the flames when a lot of what it was discussed would had died a long time ago.

If you don’t like the way another person posts, take it to the Pit.

ATMB is also not the place to rehash issues from threads in other forums.