In a few movies and other media (including Rick & Morty) I’ve seen the scenario where someone needs to use nuclear launch codes or other important access information and in order to get it, they have to break open a small, rigid, flattish package, retrieving the code or instructions sealed inside.

Are these based on reality? If so, what are these things called? Google is not helping me this morning.

Bonus question: if the code is invisibly hidden inside, how can one be certain the thing hasn’t been swapped out for a replica, and the real code stolen?

Wikipedia says, first of all, they (Gold Codes) are replaced daily; second of all, the President has to memorize which are the real codes; third of all, obviously there are systems in place to prevent tampering such as simply swapping them out.

Also (generally speaking about the theory) unless someone has taken over the NSA facility which generates the authentication codes, you would not learn anything sensitive by stealing them, just a bunch of random numbers.

It’s difficult to find an answer on google. I suspect that the real answer is classified and the folks who know aren’t talking.

Wikipedia’s article on Gold Codes says that the codes are arranged in a column on a plastic card and that there is an opaque cover that has to be snapped in two. But the cite is just an online article about movie tropes, the trope being that there is a nuclear button that must be pushed. The snap open cover is claimed to be the real procedure in the article, but it’s not exactly authoritative cite.

Wikipedia’s article on the Nuclear Football says that the codes are on a 3x5 card with no mention of a breakable cover.

There are four things in the Football. The Black Book containing the retaliatory options, a book listing classified site locations, a manila folder with eight or ten pages stapled together giving a description of procedures for the Emergency Broadcast System, and a three-by-five-inch [7.5 × 13 cm] card with authentication codes. The Black Book was about 9 by 12 inches [23 × 30 cm] and had 75 loose-leaf pages printed in black and red. The book with classified site locations was about the same size as the Black Book, and was black. It contained information on sites around the country where the president could be taken in an emergency.

The cite is a 1980 book called Breaking Cover by Bill Gulley, the former director of the White House Military Office, which is much more authoritative. The break-open cover may just have been an omission though, possibly for security reasons. Also, procedures may have changed since 1980.

It’s also important to note that the codes are just part of the procedure for the President to authenticate himself. The military isn’t going to launch the nukes just because some idiot happens to give them a valid code.

Wikipedia also mentions that the list of codes contains unused fakes. The President has to memorize which codes are the real codes. Gaining access to the card isn’t enough.

I wasn’t able to find any information about whether the guys in the submarines or silos have similar break-open codes.

Just for fun, this article 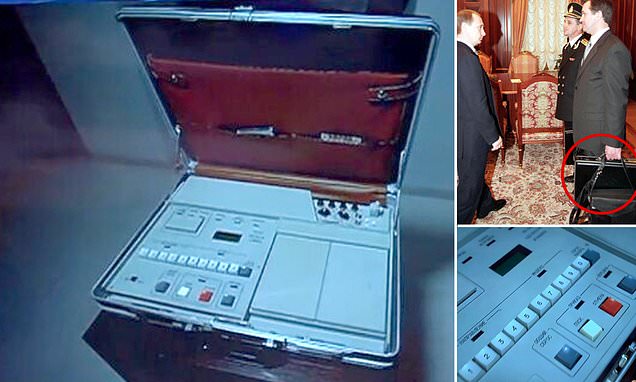 The briefcase, which has a personalised key code, a flash card and is under constant supervision, is said to remotely control Russia's nuclear arsenal.

claims to have some photos

I wasn’t able to find any information about whether the guys in the submarines or silos have similar break-open codes.

The old missilleer forums had some (unclassified) information IIRC, but I don’t know if there is an archive available.

After some more poking around, I found this, the launch procedure for the old Titan missile system (no longer in use). Once you get to the codes, they are in an envelope and are printed on a small plastic card. There’s no break-open cover. 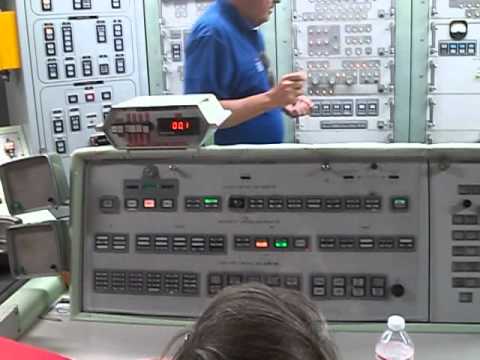 Thanks @engineer_comp_geek - I thought that was a fascinating watch.

Now that I am caffeinated, it occurred to me that a relevant search term is ‘tamper evident’ - and searching for that, I found this conversation on Spiceworks:

Tamper-proof plastic snap containers: do they exist outside of war movies?

I have an oddball question. Have you ever seen those war movies where nuclear missile personnel must obtain a plastic card holder from a safe and snap it in two in order to read...

Which has a reference to this company at the bottom of the thread (and these guys claim their product is unique, but then, they probably would even if it wasn’t)

A security seal container for the important things in life Keysure is the world’s first and only pilfer-proof, tamper-evident, and entirely analog key control product for securing and storing items like keys, credit cards, cash, codes, passwords,...

Your link mentions (presumably metallized!) Mylar envelopes, which would be locked in a safe:

The fourth element of the message contained a row of randomly arranged numbers and letters for the Sealed Authenticator System code, one of the most closely held secrets in the U.S. government. A Trident has to have some way of being absolutely sure that the launch order radioed to it is legitimate. The crew has to be confident that the emergency-action message actually comes from the President, that a hostile country or a rogue American general or simply an impostor hasn’t broken into the defense-communications network and transmitted a phony order to start World War III. The Sealed Authenticator System code is the final step a Trident would take to verify that the order is for real.

The supersecret National Security Agency produces the sas codes. Agency machines stamp the same computer-generated code of randomly arranged letters and numbers on two plastic cards. The machine then seals each card in a shiny metal foil. The code cards are nicknamed sas cookies because they look like wafer bars wrapped in tinfoil. The machine was specially built to do all the stamping and sealing itself, so no human eyes ever see the numbers and letters printed on the cards.

One of the sealed cards is placed aboard the Trident. Its twin, with the identical numbers and letters, is kept by the Strategic Command. When stratcom’s generals drafted the emergency-action message to launch nuclear weapons, they would break open the sealed card and print its authentication code in the order. At the other end, the Trident captain could break open the card he had and compare the code on it with the arrangement of numbers and letters in the message. If the two codes matched, the captain could be certain that he had a valid launch order.

I find the idea that the President has to memorize anything to authenticate a launch order pretty far-fetched. What if in the heat of the moment (pun intended) she has a senior moment? I don’t see anyone
creating that situation. As I remember reading, the President is given a wallet card with authentication codes that he has to carry around. The military was really pissed when it was revealed that President Clinton lost his wallet for 6 months at the end of his term. But even then, the launch sequence would have happened, it was just some back-up routes were lost. At least that is what I read in the years since.

Going back to the OP that asks about the physical objects are, I have heard they are called “biscuits”. I guess think about how you open a biscuit to put butter and jam on it … or better yet honey. mmmmmmm. After his, I looked up ‘security code biscuit’ and the first link was the same as DPKR’s.

DPRK’s link to “gold codes” talks about that nickname as the card inside, not the tamper-evident casing that you need to snap so I think that is a wackypedia error. At best, I would say the “biscuit” is the whole shebangabang and not just the card with the codes.

In the chapter of Big Red referenced before, it says that

The President’s ID cards may not be packaged the same as those submarine cards, though.

As an information security professional, I’m fascinated by the levels and layers of message authentication with physical objects and the steps that all had to be done to enable a launch that were crafted decades ago.

My friend was USAF electronic tech for a missile base. He would go down into silos to check electronics but not everything was checked for each visit. One day one of the officers pulled a gun and asked why they did not check everything. The other officer was higher rank and ordered him to put the gun away. As you might imagine the guy with the gun was quickly moved out to some other job . Probably not at a missile base.

The cite is a 1980 book called Breaking Cover by Bill Gulley, the former director of the White House Military Office, which is much more authoritative. The break-open cover may just have been an omission though, possibly for security reasons.

Nah, it was just cleverly concealed in the book’s title

It’s a small world: I was just on the tour of that same Titan II facility a week ago. The spiel was similar, but our guide did say that the envelope with two letters contained a plastic slab that had to be snapped open to get the card out. Truth, or life imitating WarGames? 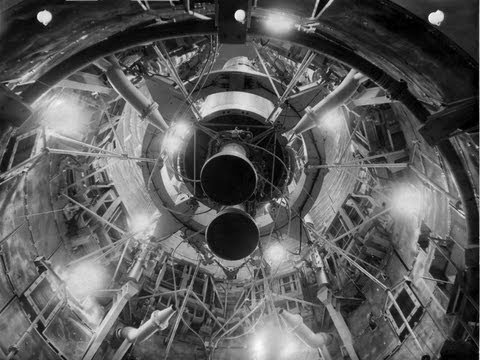 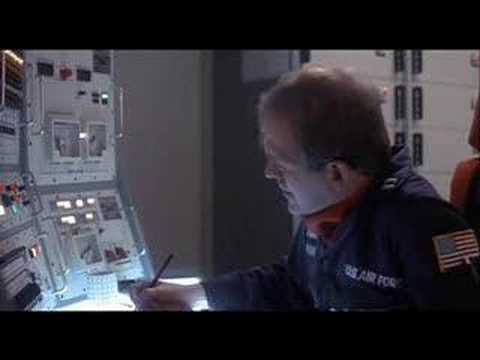