Why do people wave lit lighters at rock concerts? I’ve only been to two rock concerts in my life so I’m ignorant in that area.

I would say that during a slower, quieter song of a set, the lighters just add a beauty to the show; adds some ambiance to a more peaceful song.

I don’t know if that really helps, but that’s why I wave my lighter.

makes sense to me. Thanks. (not a bump)

On July 4, 2000, I went to see Metallica at then PSInet Stadium in Baltimore (I have no idea what it’s called now). The sun was beginning to set, and it just got darker and darker out as Metallica went on playing their set. When they finally got to Nothing Else Matters, I was floored by how cool it was. Then I looked around and saw that it was almost completely dark, and almost everyone had a lighter out. Blew my damn mind, let me tell you.

That is probably one of my top 3 music moments of all time.

They wave them because they are too stoned to find the end of the joint.

Because they lack candles.

Rather than start a new thread, I have decided to necro this one.

I find this a fascinating question, and one that ultimately may require our great patron to address themselves in order to get a fully satisfying answer.

The default answer to every question is, “no one knows”. So, accepting that, here’s what we DO know.

In the episode about george clinton from the most excellent mike judge’s “tales from the tourbus” season 1, parliament funkadelic claims to have started the trend.

In one of his, no doubt drug induced, moments of half-baked genius (there are many such instances in george’s illustrious career) he mutters to bootsy collins that they need to have a song about “flashlight, something - something, flashlight - yeah!” (This may or may not be AFTER they were abducted by a UFO together on the freeway)

If you are interested in the finer points of several fabulous stories, I once again highly recommend tracking down and watching tales from the tourbus.

Anyway, “flashlight” became a massive p-funk hit. It was, and is, a major part of the soundtrack to a generation and culture.

As the legend goes; people loved it so much, they started bringing flashlights to the stadiums and waving the flashlights around in unison with the song.

Under the phony pretext of “safety”, the venues most all banned bringing in flashlights (especially the serious metal “bash your head in” maglite ones).

This caused 2 things to happen. First, like ringling brothers before them, they started selling cheap shitty flashlights to everyone they had JUST forbidden to bring their own from home; and second, people started just pulling out their lighters and holding them up instead.

Most suckers were not stupid (or rich) enough to buy the overpriced crappy flashlights - and so the lighters prevailed and continue to.

All that said, I have reason to suspect that the trend began earlier than whatever “flashlight” may have spawned. One example is the grateful dead movie (1977) where in the first 10-20 minutes a “roadie”/pyrotechnician/pyromaniac is shown holding up a lighter, which while also monkeyed with to produce a larger flame - is held both in the quintessential style and with the quintessential intent.

Does anyone know the true origin of this strange lighter wasting (bic serving) trend?

I’ve heard that nowadays, people wave their phones for a similar effect.

I’ve heard that nowadays, people wave their phones for a similar effect…

With the flashlight on. After seeing the title, the first thing I checked was the posting date.

With the flashlight on. After seeing the title, the first thing I checked was the posting date.

So did I. I’ve been attending rock concerts for 40 years, but I haven’t seen a lighter held up for at least the last 20 of them. Fewer people smoke and carry a lighter, you aren’t allowed to smoke at concert venues anymore anyway, and for the last 15 years or so, people rather hold up their phones, but not to create an atmospheric effect, but to take pictures and video.

We were at a big name standup show not long ago and the DJ in the back started waving his cell with flashlight to get the audience to do it near the end of the show.

I felt pretty silly and then started wondering why I think it’s silly at a comedy show when I wouldn’t find it silly at a rock show and didn’t really have an answer for myself.

Some give credit to Melanie and her hit Lay Down (Candles in the Rain). The song was written after she performed at Woodstock as a relative nobody. It was late at night and raining when she saw audience members lighting candles that someone was passing out.

Don’t know how factual that is but it’s a story I’ve heard.

At subsequent performances, the audience would light candles to signify that they were at Woodstock. After Lay Down (Candles in the Rain) shot to #6 on the charts, the lighting of matches and lighters at concerts became an international phenomenon. 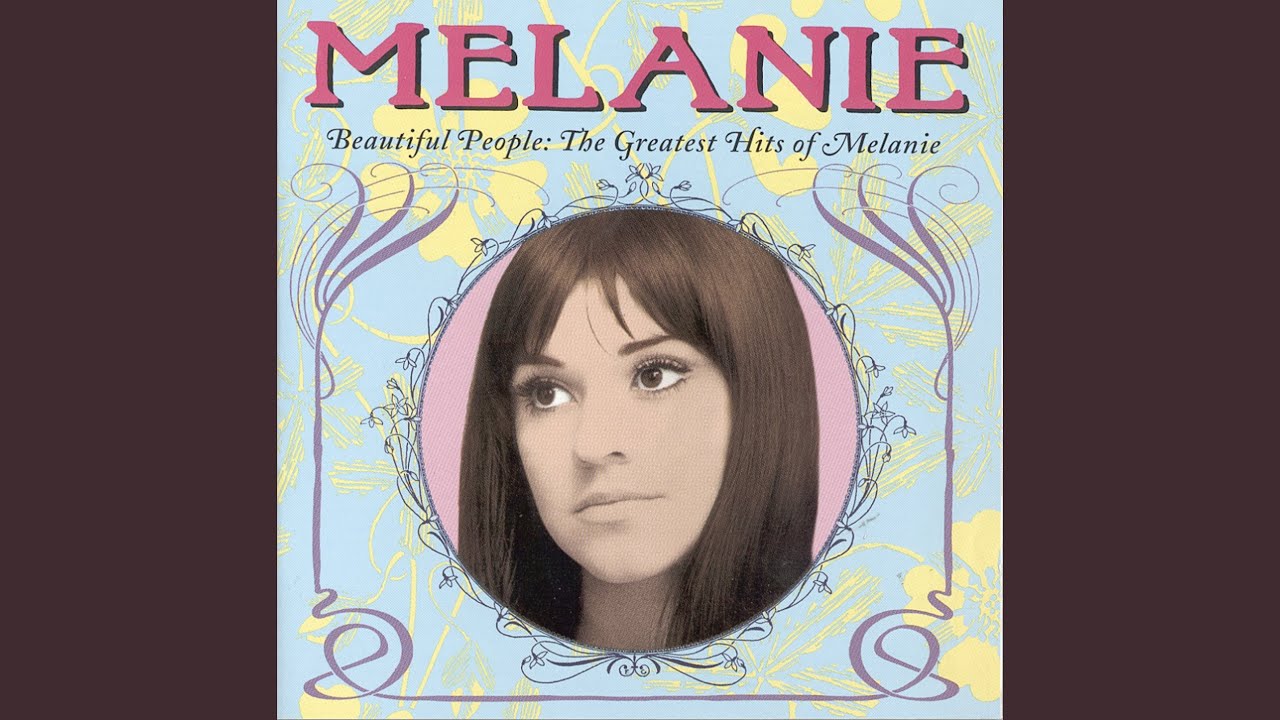 and for the last 15 years or so, people rather hold up their phones, but not to create an atmospheric effect, but to take pictures and video.

I was at an MLB game a month or two back. There must have been 30,000 phones with their flashlights on at one point (not sure what stated it). It was pretty cool, actually.

Damn, I’ve been going to the wrong concerts. Fifty years of rock, folk, reggae and country shows and I’ve never been part of the ‘wave your lighter’ crowd. A friend said he was in an audience that did it at a Skynyrd concert. ("Lemme guess… Free Bird?" “Well, yeah, duh.”)

My first concert of a real big name band at a big venue was ZZ Top 1986 at the Westfalenhalle Dortmund, a 20,000 people venue. When they played “Rough Boy”, everybody lighted up his/her lighter. It was always the big slow ballad that triggered this behavior.

If everyone at a concert had the same app downloaded, I wonder if you could do a digital version of one of those card stunts, where each audience member holds up a colored card to make a mosaic picture or message, except that the image is centrally controlled. Or would the individual phone screens be too small for this to work?

In the episode about george clinton from the most excellent mike judge’s “tales from the tourbus” season 1, parliament funkadelic claims to have started the trend.

In one of his, no doubt drug induced, moments of half-baked genius (there are many such instances in george’s illustrious career) he mutters to bootsy collins that they need to have a song about “flashlight, something - something, flashlight - yeah!”

Flashlight, apparently, came out in 1978.

Pigpen of the Grateful Dead died in 1973.

This is relevant because I was at a Dead concert shortly after Pigpen’s death at which most of the audience held up lighters as a tribute.

From what I’ve seen, they alternate between making with the light, and holding their arms straight up over their heads.

I remember in the olden days of smartphones, before the bright LED “flashlight”, there was an app I saw at a few concerts that was an animated (gif, I assume) BIC lighter. There was also a “flashlight” app which just turned your screen bright white, but I thought the lighter animation a bit more clever.

Some version of this phenom may pre-date anything posted above.

When I was a child, in the mid- (or perhaps early) 1960s, I went to a 4th of July fireworks show with my parents at the Coliseum in Los Angeles. We rode on those old street-cars in those days.

The fireworks show, naturally, took place soon after dark. Among all the flashy pyrotechnics displays, at one point the announcer asked the entire audience to make our own display: Everybody pull out your lighter or matchbook and light them up all at once.

It’s an impressive look for a whole stadium full of people to light up a little flame all together after dark. I can certainly see why it’s a popular stunt.