Looking for a shoe

Maybe straightdope can help me with this one.

I have been searching high and low for a paticular style of shoe. It is a Mary Jane that the strap has a Y shape to it going from the V inside to the outside where the l buckles. Kind of like this >----

It is used at the Disneyland theme park for some of the characters like Alice and Wendy.

I am trying to find any information like the manufacturer or where buy them in an adult size. 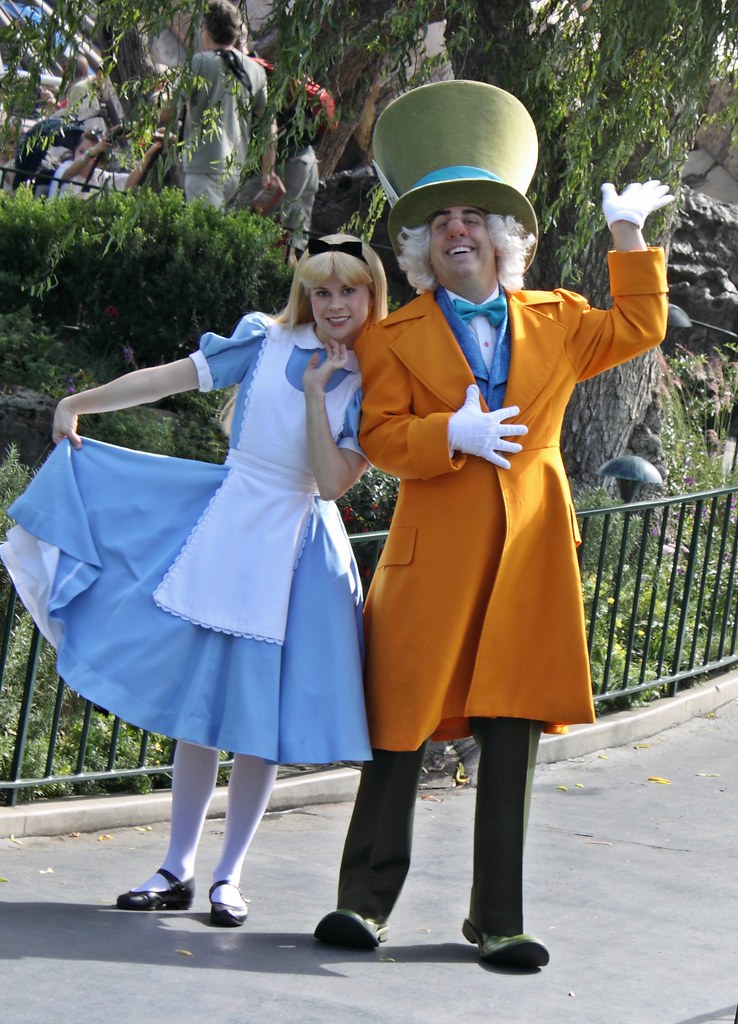 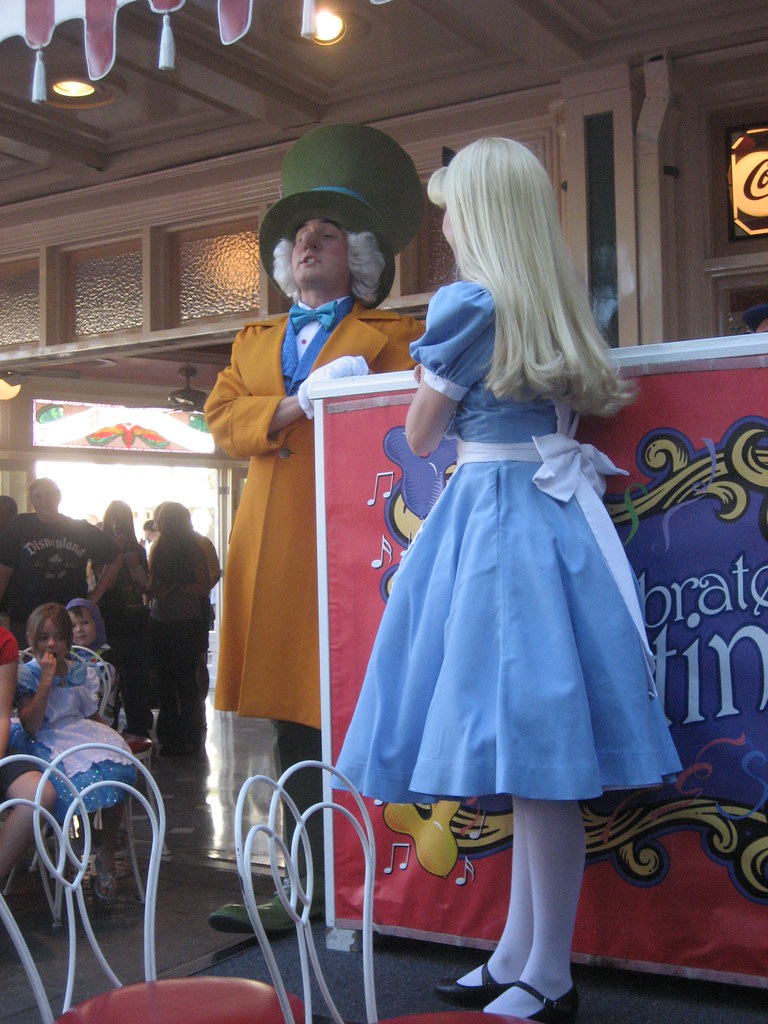 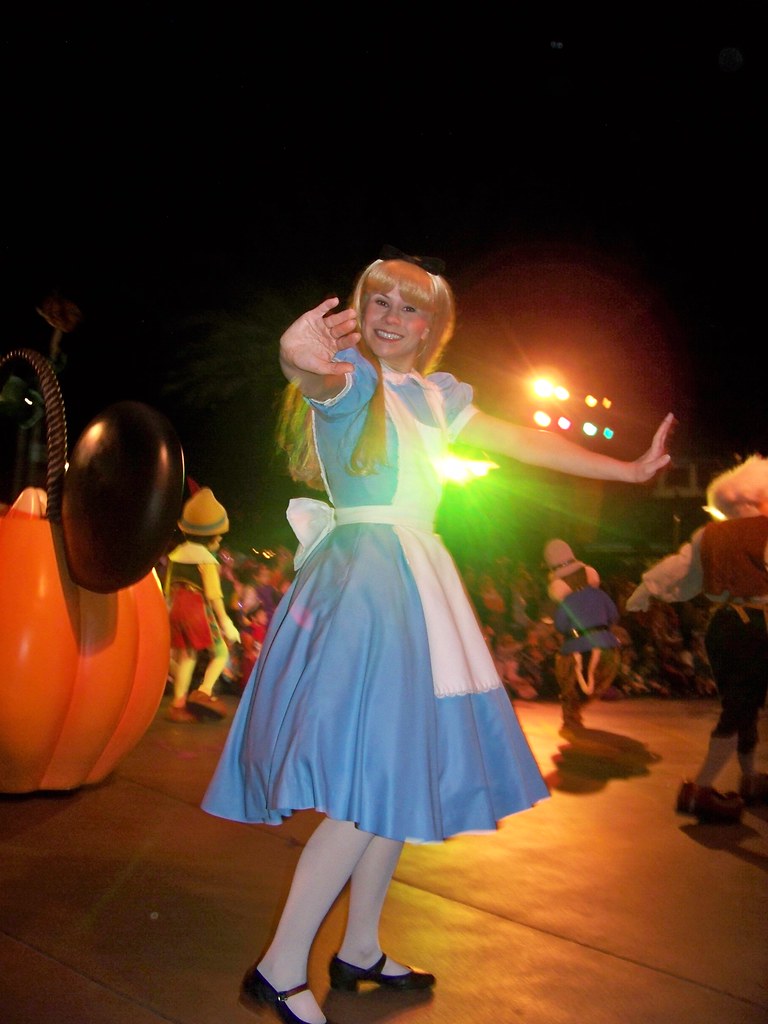 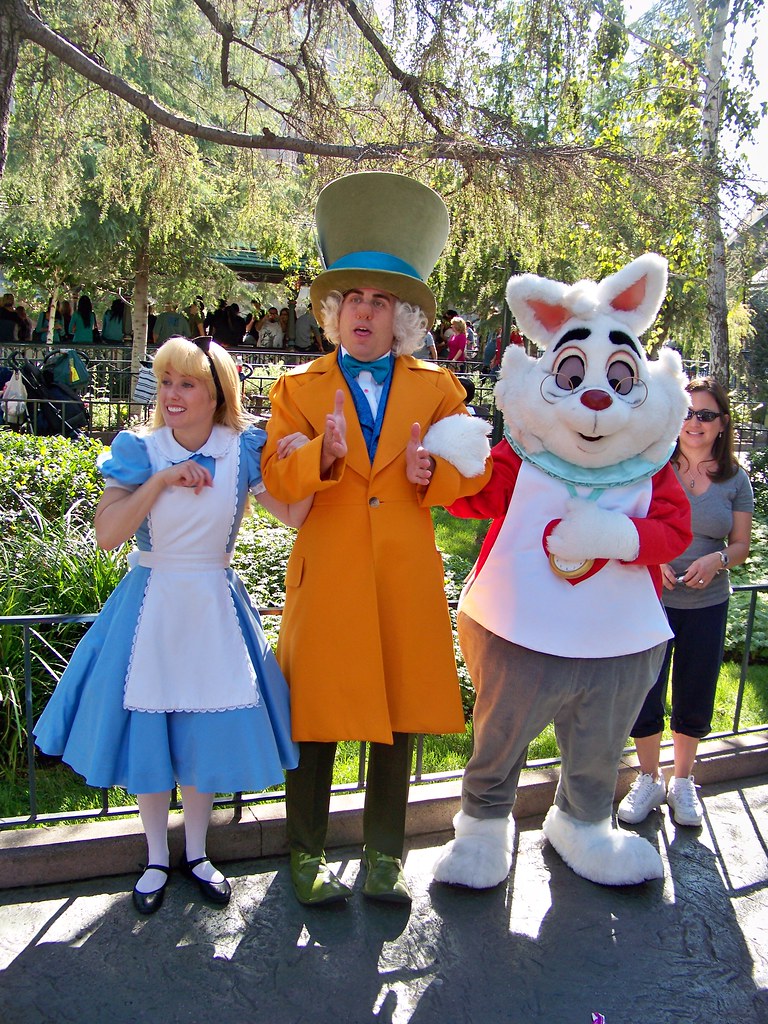 I’m assuming you’ve looked at major shoe stores like DSW and Payless and such, right? So we can avoid looking there.

Have you tried costume websites? I mean, these are costume shoes you’re looking at. Most costume sites have a variety of shoes in both children’s and adult’s sizes.

Another suggestion is Amazon.com. They have tons of shoes. I typed in Mary Janes, then refined it to adult sizes only and there were over 700 shoe styles. You might have luck there.

One more idea just occurred to me: if you live in a large enough city, there should be at least one cobbler (or custom shoe shop). They could probably custom make them for you. It might be pricey, but I’m sure they could do it.

Type in “mary jane” at www.zappos.com, see what you get.

holy shit, poor Alice must be in agony, look how oversmall those shoes are on her feet … she has foot muffintop!

That being said, search online on google, use black maryjane as the words, and use google images. flip through until you see some that match the picture or are close enough.

Just randomly, these popped up, close but not the ones. And that was with 2 minutes of looking

Thanks for the responses. I was trying to find the exact same strap and buckle. It also looks like a dance shoe made of soft leather or something. Aruvgan’s link was pretty close but it looks more like a day to day shoe.

I found some close matches but they have been tap shoes and looking for them I have been able to tell that not tap shoes by the pictures.

This was a close one http://www.nydancewear.com/store.html?action=viewProduct&CID=197&PID=301 but not quite. I also have found that most of the one available were child sizes.

I was hoping someone knew a face character at Disneyland or used to work there themselves that could get me the manufacturer. I saw that the ones at Disney World are a different style as well. I am looking for the ones in the pictures at Disneyland.

I am hoping that if they are no longer made that I could at least try to get some custom ones made by them.

I have seen them in pictures taken in 2009 and would assume that they don’t last long considering where they are used.

Thanks for the responses. I was trying to find the exact same strap and buckle. It also looks like a dance shoe made of soft leather or something. Aruvgan’s link was pretty close but it looks more like a day to day shoe.

I found some close matches but they have been tap shoes and looking for them I have been able to tell that not tap shoes by the pictures.

I looked around at “character shoes” at dance supply places and found many close ones, but not a perfect match. It’s hard!

ALso, you can get tap shoes without the taps on them. So if you found some that are sold as “tap shoes” just get them without taps, or have them removed.

Just curious, what do you want these exact shoes for?

Just curious, what do you want these exact shoes for?

I have a friend that tasked me with finding them and this is the first thing that I have not been able to locate on the internet in over 10 years.

Heck at one point I even found “Voyagers!” episodes http://www.imdb.com/title/tt0083500/ for someone.

This is for a costume that the friend wants to make. I started by finding the pics of the shoes on flickr from their description, confirmed that they were the ones, and went from there.

It had almost become an obsession because this is the first time I have been balked like this. I even tried posting on Disney “cast member” boards but was either ignored because I never was one or they did not have the information.

BTW, photo number 3 is a trap.

BTW, photo number 3 is a trap.

What do you mean a trap? If you can’t say more on the board them please PM me. There is only one type of “trap” I am familiar with and it is usually intended to freak people out, this was not intended that way.