The State of North Carolina offers a proposed law that insists that you can only use the bathroom for the sex stated on your Birth Certificate. This is roundly and justifiably criticized as discriminatory.

The State of New York State passes a law stating they will not do business with companies or individuals who participate in boycotts or similar actions and refuse to invest in, or do business with, Israel because of their opposition to Israel’s apartheid style treatment of Palestinians. 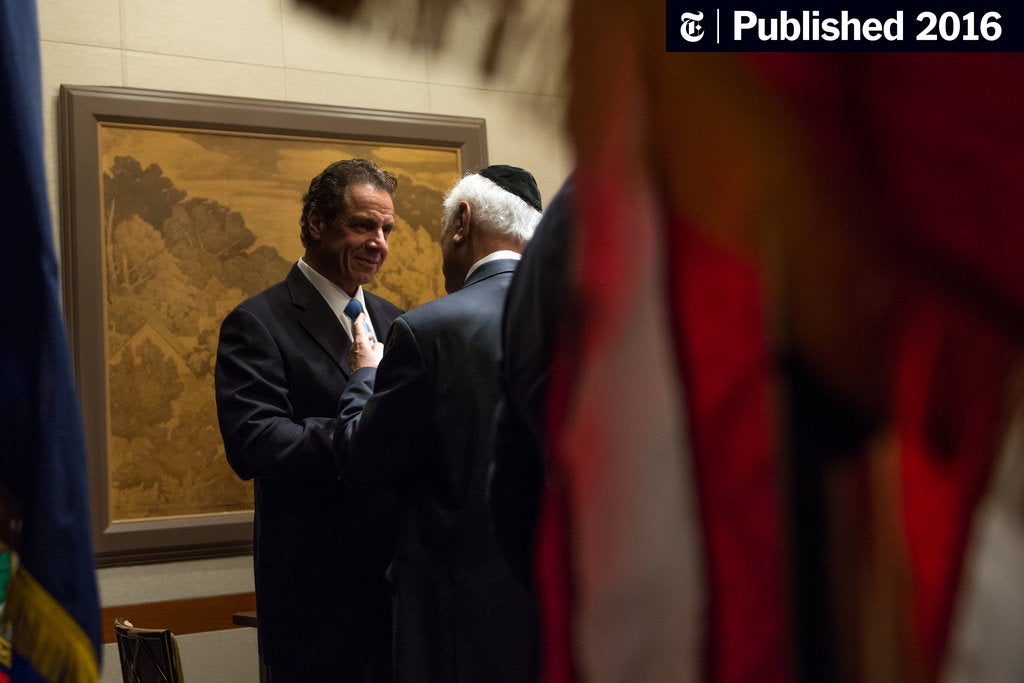 Cuomo to Halt State Business With Groups That Back Boycott of Israel...

The executive order, which will apply to agencies in the New York governor’s administration, is meant to show support for Israel amid a Palestinian-backed economic campaign.

Are these vastly different moral and ethical postures by the respective states? Are both discriminatory against people who hold different opinions?

No, one is discriminatory against people who hold different opinions.

The other is discriminatory against people who are different.

(The fact that some people won’t accept that the people in the second group are genuinely different has been used to muddy the argument, but is ultimately irrelevant.)

Does the state of New York not have a similar right to choose who they will and will not do business with, as do those who support boycott and divestment?

Who is saying that they don’t?

I am saying that those who support the boycott are morally right and attempting to sanction them out of their support is morally wrong.

My company has a rule that you cannot sign a contract telling us to boycott any country not covered by US government rules. Is that immoral also?
I also don’t quite get if the NC law is immoral or if you think that the government (or private companies) boycotting NC because of the law is immoral.

The State of North Carolina is wrong. The bill is, as I understand it unconstitutional and would not survive a challenge. The state’s actions and stance are reprehensible. The individuals and groups opting not to provide the state with the benefit of their presence of dollars is morally right.

The State of New York is wrong. The decision to blacklist opponents of a politically motivated position is reprehensible on the groups that no state should penalize any person or group merely for acting within their rights in order to bully them into compliance.

And what right does your company have in saying what contracts I can and can’t sign?

Who is saying that they don’t?

I am saying that those who support the boycott are morally right and attempting to sanction them out of their support is morally wrong.

Well, I say that those who support the boycott are morally wrong and attempting to sanction them out of their support is morally right. So there.

If NY had a law banning doing business with people who boycotted Israel because they’re mostly Jewish, I could see that as okay. But boycotting because of a terrible political policy, which not all Israeli’s support, is getting into territory that isn’t the state’s business.

It’s not New York’s job to back up another country’s divisive political policy.