Most Modern Version of Deluxe Cables

There was a time, not that long ago, when electronic stores emphasized the importance of quality cables. Not cheap. But how could you be a true music lover and get the highest sound fidelity unless you paid handsomely for the premium cables lovingly coated in zinc oxide by autistic elves during sacred holidays?

I’m wondering what the more modern version of this puffery is. Maybe it used to be the new Ithing Air, thinner than the basic Ithing. But now I’m thinking headphones. It may be true I am a Luddite who refuses to buy DrBeats for $200 and is unconvinced he is missing anything. Sure, some people describe them as “life changing”. Maybe these people can hear talking trees and need the extra frequency. I don’t notice much difference.

What do you think is the most modern, similar example to fancy cables?

I have to agree with you. It’s headphones/ear buds. I will agree that some of the noise cancelling ones are good, but it seems the prices are nuts.

What do you think is the most modern, similar example to fancy cables?

This thread had links to some truly egregious products. If you have money to burn and a credulous spirit, fancy cables are just the beginning.

Shielding your home from electromagnetic radiation is not cheap. In addition to installing costly window films with metal coating and curtains with a special weave of copper and silver, you will need to paint the walls with “shielded paint” that costs $249 a gallon.

Shielding your home from electromagnetic radiation is not cheap. In addition to installing costly window films with metal coating and curtains with a special weave of copper and silver, you will need to paint the walls with “shielded paint” that costs $249 a gallon. -

How about tacking tin foil to the walls?

How about tacking tin foil to the walls? -

Only if it’s hand-hammered tin foil.

Dang it, I knew there would be a catch. 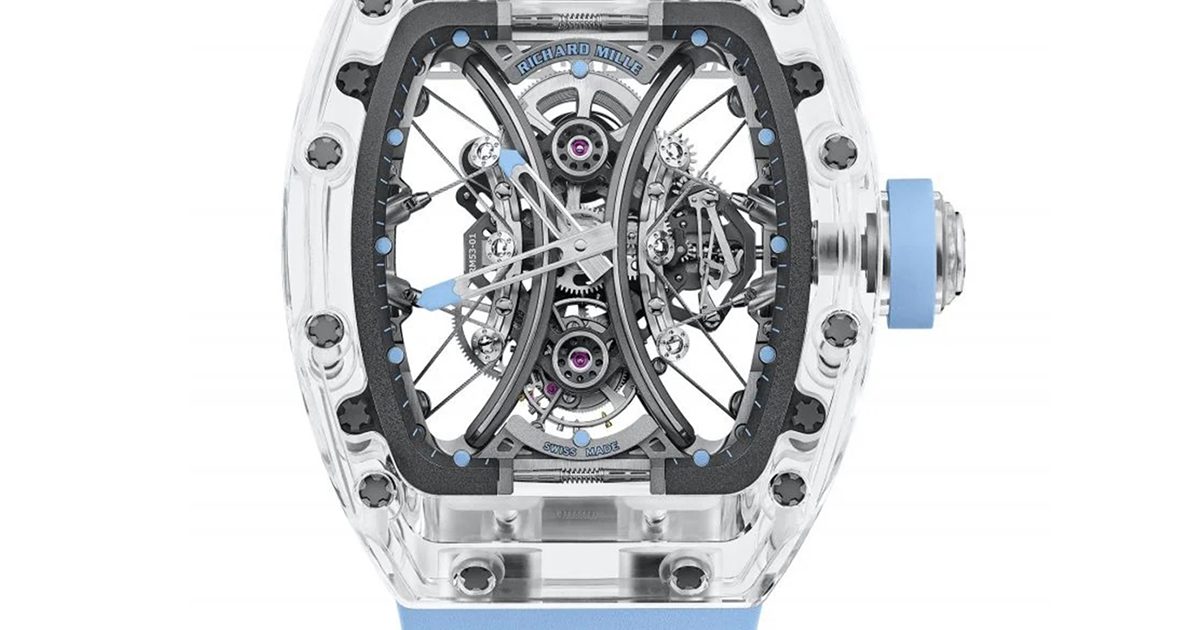 Watches have always been a “Look at meeee, I’m so cool and/or rich!” conspicuous consumption item.

And it’s even sadder when Mr. Limited Edition Chronograph can’t just wear it like a normal watch, which is under a shirt sleeve and usually a suitcoat sleeve, but they have to perform little gymnastic moves so that the sleeve rides up and the watch can be noticed*.

*Heh, I almost said “admired”, but, while I’ve met soulless executives with expensive watches, I’ve never met anyone who really cares what watch other people wear.

Shielding your home from electromagnetic radiation is not cheap. In addition to installing costly window films with metal coating and curtains with a special weave of copper and silver, you will need to paint the walls with “shielded paint” that costs $249 a gallon. -

I wonder if Chuck McGill knew about that. I mean, the space blankets would seem not to have been good enough. 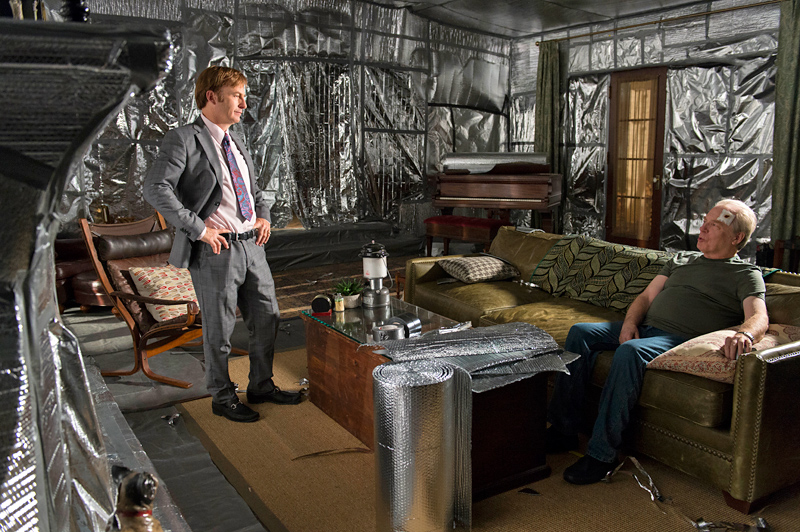 Regarding headphones, a few years ago I spent a few hours in a Sony store (over 3 days) in Las Vegas listening to every headphone that had. I ultimately bought a mid level set that sounded the best to me, I think it was around $100. That said, there certainly was a difference between all of the headphones I listened to. So while I liked a mid level set, it wasn’t like the sound was imperceptible from the top dollar set. There certainly was a difference, so it’s not exactly like cables, where the difference in sound, if any, is quite small. Headphones may be overpriced, but they sound quite different from each other.

High-end, $800+ smartphones. I think we will all agree that you pay an extra just for the print of an apple on your phone, and it’s rather the same for top models of other brands like Samsung. I’ve never had a smartphone that cost more than € 170, and they all did everything one needed from a phone and were good for 2-3 years, when it was time to get a new one, mostly because apps became so bloated that I ran out of memory, but that’s just a normal cycle. The few advantages a high-end smartphone offers are definitely not worth the 400-500% cost compared to a fully functional basic phone.

A home exercise machine called the ROM Machine. They used to advertise it in airline magazines for $14,615.

I used to wonder who bought this stuff. And did they go hogwild and exercise for five minutes some days?