Most sports fans won't go to games without a vaccine

I guess the diehards will still go .

I’m in a high risk group due to age and medical history so I probably won’t go myself. 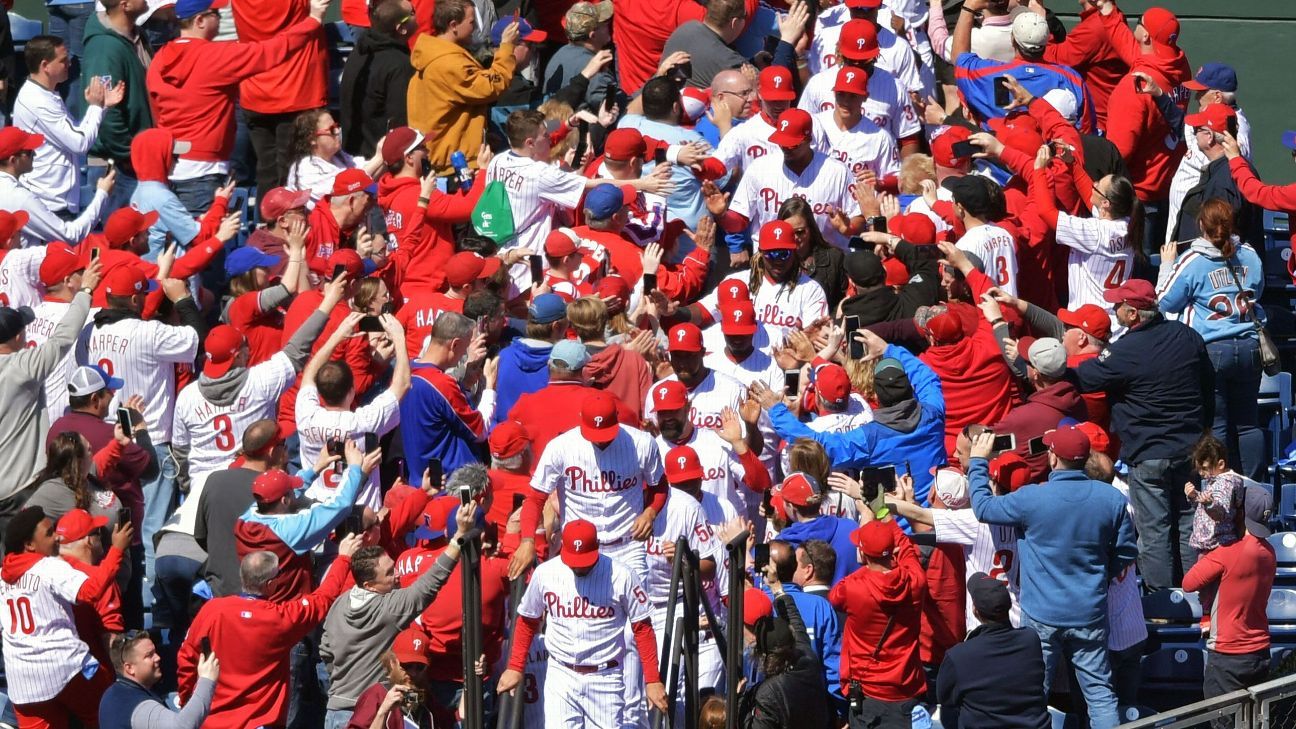 A majority of fans in a recent poll said they would not attend games before a vaccine is developed for the coronavirus.

For those who do go, they’ll probably find game attendance far cheaper than before. No major sports league - NBA, NHL, etc. - could go on charging full price for admission as before. They probably couldn’t even charge 1/5 or 1/8 the admission price they did before.

I have to say; the ESPN number of 72% is simply nuts. It’s one thing for people to say that now… but they aren’t starting now. The hockey and basketball seasons are lost, baseball won’t start until July if it ever does, and the NFL is months away. By the time major professional sports start offering live games, that number won’t be 72 percent. It won’t be half that.

It’s hard for me to imagine how I’ll feel about going to games once they resume. Every day for the last month has looked noticeably more grim to me. What is the world going to look like in this hypothetical scenario where we have games but no vaccine? How will the powers that be decide when it’s safe to pack a stadium again, and how much will I be inclined to second-guess that decision?

Who shows up depends on the sport and the location. In Canada , especially Montreal and Toronto, NHL tickets are very hard to get , most people have to go through scalpers. Those crowds could still be at capacity. For all sports and cities older people may stay home and younger people may go.

I’d bet a lot of money that the home opener for every SEC football game is sold out and in full attendance. I’ve seen several stories about the conference and individual teams tell everyone that it’ll be fine and business as usual. When you add in their craziness and the general lack of give a shit from their states (not all of them of course). Unless people are dying in the streets there will be football.

Not surprised college FB fans are being told nothing has changed because no decisions are being made yet. Simply put if students don’t go back in August/September there won’t be any college fall sports. And Alabama and Auburn fans will probably burn down the state. In Texas high school FB is very big , some crowds are 20k , they won’t be happy too.