Una Stubbs has died at the age of 84. 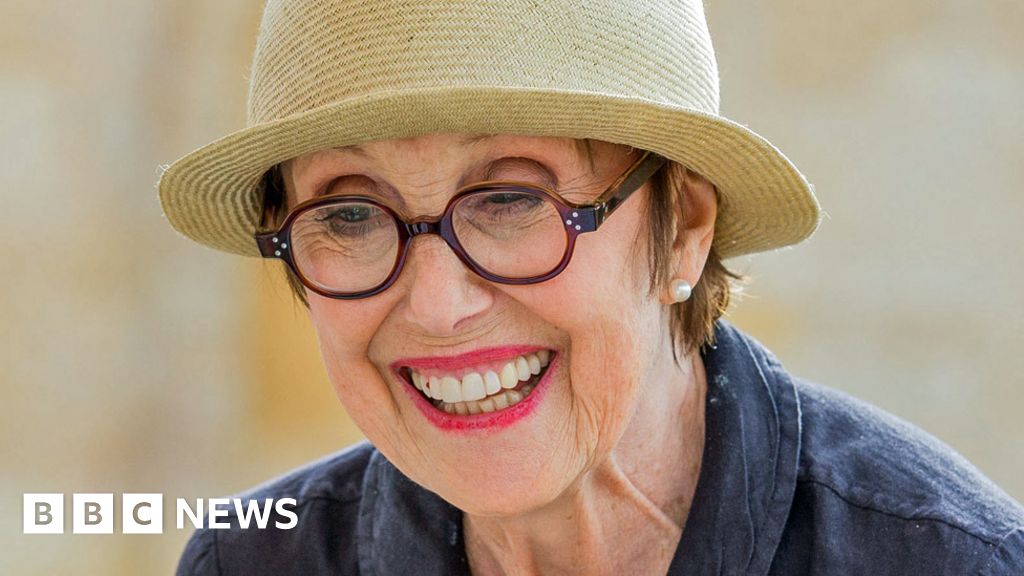 Una Stubbs: Till Death Us Do Part and Sherlock actress dies aged 84

She was known for her roles in shows like Worzel Gummidge, Till Death Us Do Part and Sherlock.

She was a good choice for Sherlock: believable in the role, without pulling focus from Sherlock and Watson.

Like many UK actors she appeared in many classic television shows, among them Fawlty Towers (in “The Anniversary” she was one of the friends Basil had secretly invited to surprise Sybil on their wedding anniversary).

Condolences to friends and family.

Ahh, nuts. She was wonderful. I will miss her delightful performances.

Wait, does this mean no further series of Sherlock?

She had quite a range. Here she is in one of my favourite Victoria Wood sketches (about the package holiday from hell):

Wait, does this mean no further series of Sherlock?

We weren’t likely to get more what with Cumberbatch and Freeman now inhabiting the extended Marvel Universe and Moffet and Gatiss moving on to other projects as well.

If, however, they did choose to do another episode of Sherlock they could probably work around her absence, although I would miss her as she did add quite a bit to the show.