Twenty years on, what’s the straight dope on myopia and eyestrain? See http://www.straightdope.com/columns/read/1107/will-sitting-too-close-to-the-tv-reading-with-bad-light-etc-ruin-your-eyes.

According to this article, insufficient sunlight is the cause of the high prevalence of myopia today:

(CNN) – While the belief that prolonged close-up activities like reading and playing computer games cause short sightedness (myopia) is popularly held, new research indicates that a deficiency of sunlight is the true culprit.

Of course, you still hear of the claims that close work causes myopia even from sites like New Scientist (which also says that some researchers blame refined starches, which if true, is just another reason to avoid processed junk food, and the consumption of starchy grains has increased markedly in recent decades).

I’ve become convinced that poorly fitted glasses figure in there somewhere as well. Until I learned to force myself to relax in the optometrist’s chair and let the optics do the work, my glasses and contacts were always too strong by at least a diopter. I had to work to focus on anything, and those numbers just got more and more negative.

Now that I’m middle-aged, it’s somewhat less of an issue…

This article also suggest myopia is more common in the educated and is caused by less sunlight exposure. I don’t think that accounts for all of it. 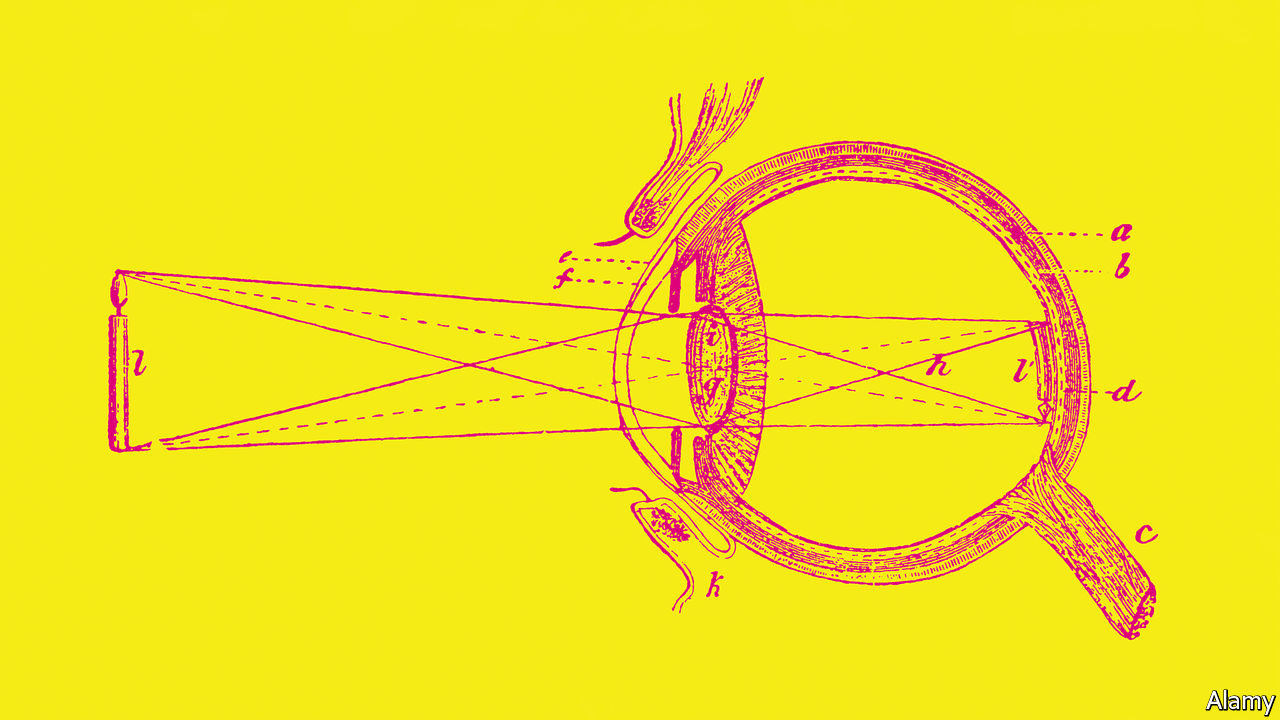 Short-sightedness was rare. In Asia, it is becoming ubiquitous

That is storing up problems for the future