Link to your song is mandatory!

Here is one that we can all get on the very first note: link.
mmm

Then I guess Satisfaction by the Rolling Stones, but bunyupp wins. 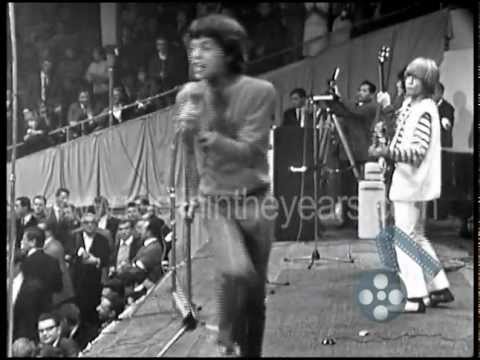 Pop Quiz: Can You Identify These Hit Songs by Just Their First Second?

The first organ note of A Whiter Shade of Pale is unmistakeable.

This one’s gettable before the first note.

PS: Wouldn’t it be better if we didn’t post the titles/artists so that the theory can be tested that the song is instantly recognisable?

A key word in the OP made me instantly think of this one.

First few notes on this one, since they come so quickly.

PS: Wouldn’t it be better if we didn’t post the titles/artists so that the theory can be tested that the song is instantly recognisable?

Agreed. We can clink on the link, then look away from the screen.
mmm

then look away from the screen.

…and sit through the 30-second commercial. Fittingly, the ad I got from the link in your OP was for Microsoft OneNote.

My example. One note:

…and sit through the 30-second commercial.

Three from the sixties

Without linking to them, I think Burt Bacharach opened the door with quite a few titles that would fit in this category.

It was quite common in the early rock era for a song to start out cold, with a distinctive vocal note at the beginning:

The first one that occurred to me…

Do I get points for guessing that one before I clicked it?

Such a thread as this couldn’t be complete without:

https://www.youtube.com/watch?v=PotB76gi2_4 And I'd bet there are at least a dozen more of the sort.
next page →