I just did a quick search and I couldn’t find the answer to this:

When did Neanderthal become Neandertal?

I am not sure it is spelt that way (without the h), but it is (and to the best of my knowledge always been), promounced that way

It never did. It is spelled with an h because Neanderthal is the name of the valley in Germany and where the fossils were found. The “th” sound in German is pronounced like “t”.

*Originally posted by UnwrittenNocturne *
**I am not sure it is spelt that way (without the h), but it is (and to the best of my knowledge always been), promounced that way **

That’s interesting…Maybe I’ve just been hearing it pronounced differentally all these years-which is entirely possible.

So have I just been hearing it from ignorant sources, or was it ever pronounced that way (by scientists), and why the changed?

Neanderthal is still listed in many dictionaries as the preffered spelling (and is pronounced in English with either a “th” or a “t” sound), but the spelling “Neandertal” is becoming increasingly popular (pronounced with a “t” sound). The name cames from the Neander valley in Germany where the first Neandert(h)al fossils were discovered; tal is German for valley. AFAIK it’s always been pronounced “tal” by Germans, but there was a now archaic spelling of the word as “thal”.

Incidentally, t(h)al is also the root of the word dollar.

“Tal” means valley in German. It used to be spelled “Thal” prior to 1903, when official orthography was reformed; this reform dropped the non-pronounced h after a lot of Ts, turning “Thal” into “Tal”.

In English, the name of the valley in question would be the “Neander Valley.” The German word for valley, tal used to be spelled thal in parts of Germany. The old spelling was used for the term “Neanderthal.” However spelled, it was always pronounced, in German, with a hard “t.”

The English pronunciation is kind of up in the air. 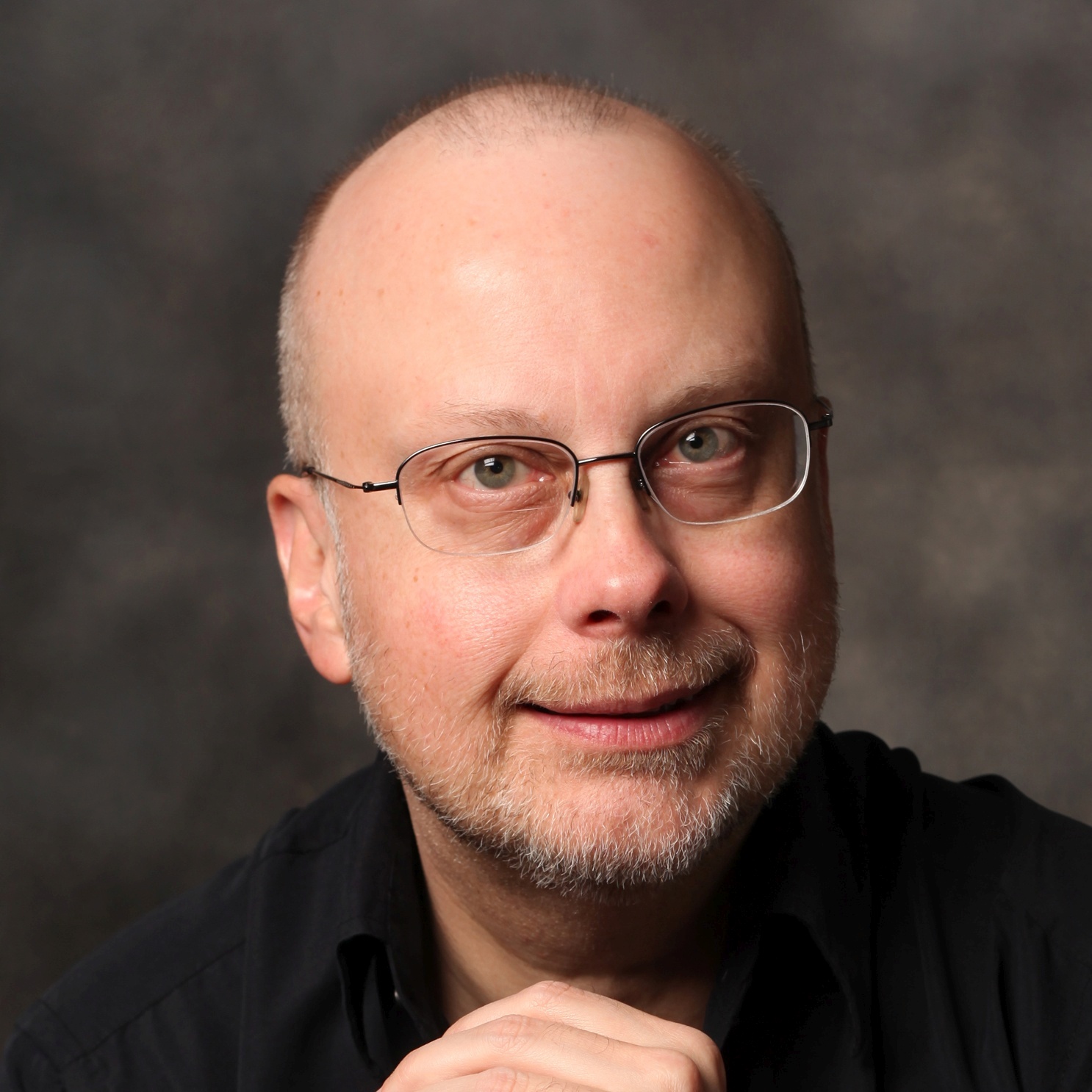 Author of 24 bestselling novels including The Oppenheimer Alternative and FlashForward