Could someone explain to a layperson why a lending institution would offer to loan money with a negative interest rate? How do they benefit?

Typically it is an attempt to avoid an economy from moving into a deflationary spiral.

This is new ground so we will have to see what happens.

What Is a Negative Interest Rate?

Negative interest rates occur when borrowers are credited interest, rather than paying interest to lenders.

I do not know if it’s happening currently, but it happened in Europe a while back: 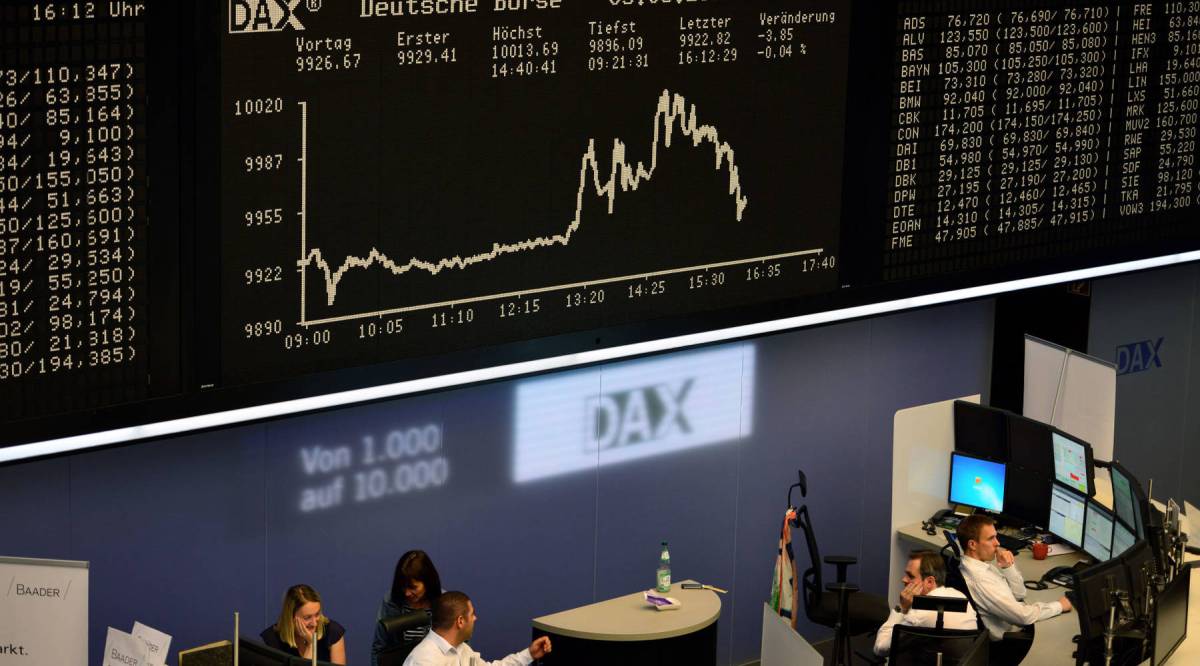 What negative interest rates mean for the Eurozone - Marketplace

People who save money usually get paid. Now, European banks pay for the privilege.

ETA: And a more recent article from Marketplace about negative rates: 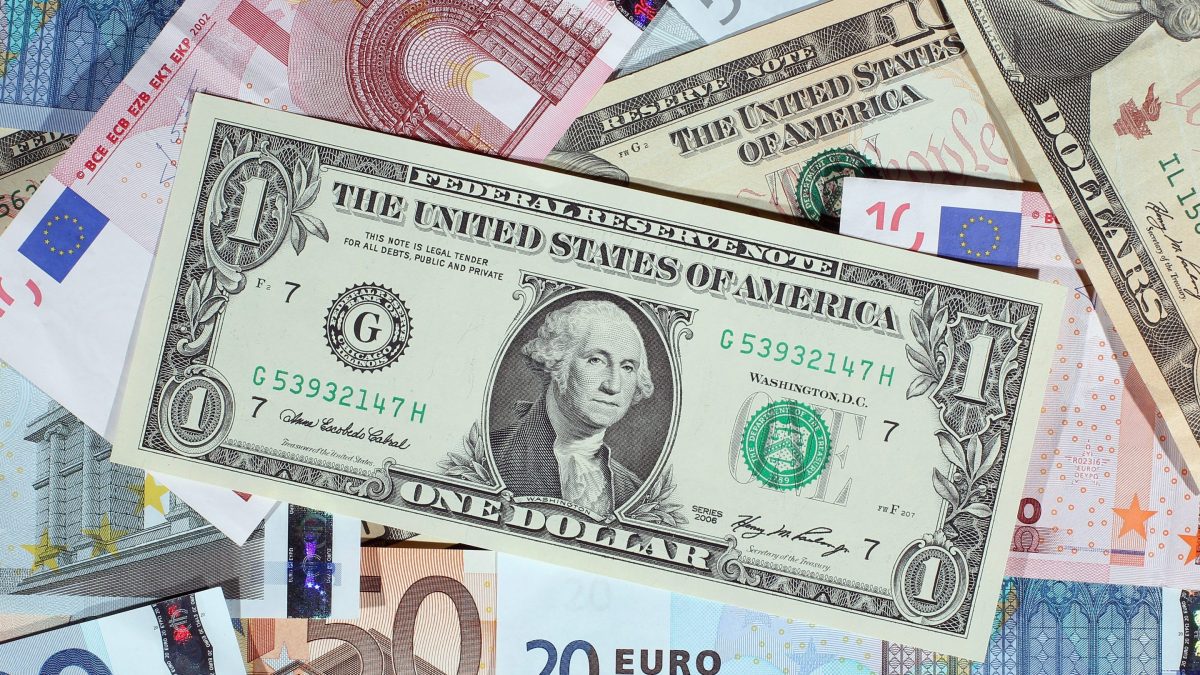 Negative interest rates and why the U.S. won't get there...yet - Marketplace

The Fed is cutting interest rates. In many parts of the world, interest rates are negative. The U.S. rates could go negative, too.

Its not just happening, its happening at an unprecedented level… Link here https://www.bloomberg.com/news/articles/2019-08-18/negative-mortgages-set-another-milestone-in-a-no-rate-world.

The simple explanation for it(though nothing is simple in this economic environment) is investors are willing to accept a small loss on their investment in order to guarantee the return of the principal. Think of it as a very extreme flight to quality. It has been happening on and off, mostly in European sovereign debt since the 2009 crises, though the amount of debt with negative yields has increased significantly this year. With the US 30 year treasury breaking 2% last week, commentators are starting to question if we could see negative rates here in the US.

Here’s a link Chronos to Denmark: 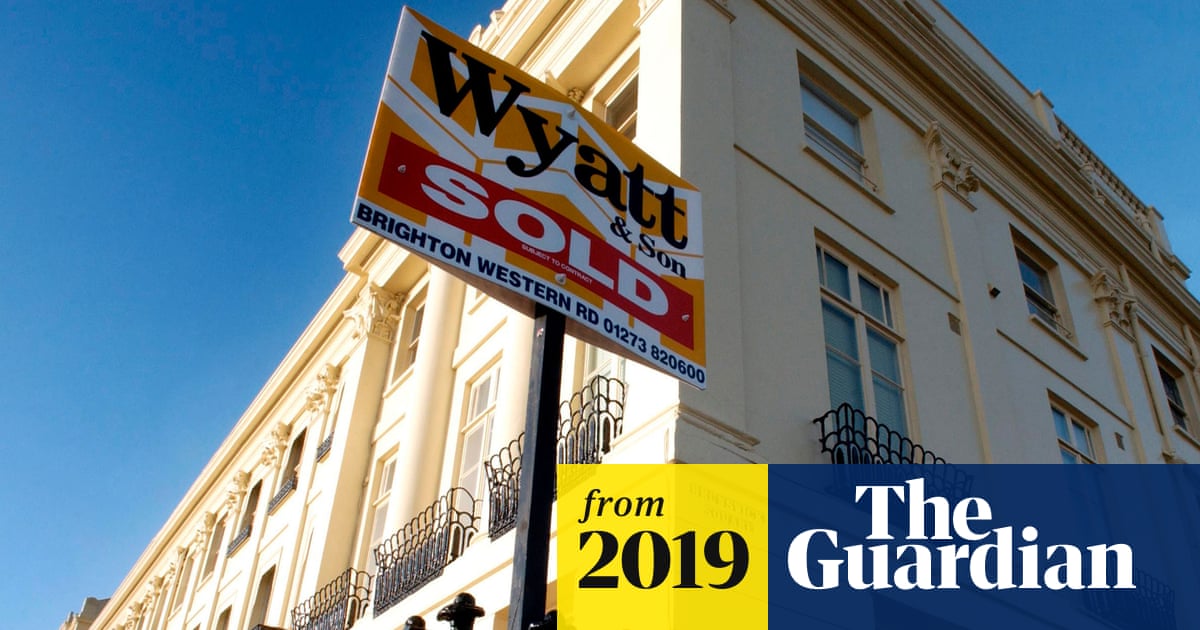 Jyske Bank will effectively pay borrowers 0.5% a year to take out a loan

Although the interest rate is negative, this doesn’t mean you make money. There are also fees you must pay. Also, the bank doesn’t actually pay you any cash after the mortgage is set up. It’s simply if you pay $100 dollars on the mortgage, your principal is is reduced by more than $100.

If the institution is a bank involved in both borrowing and lending, it will be willing to lend at a negate rate if it can borrow money elsewhere at a larger negative rate.

Short term borrowing rates are dictated by the central bank. The control mechanism is open market operations. This describes Fed operations, but the mechanisms are similar in Europe.

What Are Open Market Operations (OMO)?

When the central bank pushes short term rates negative, it signifies some degree of desperation in stimulating economic growth to avoid recession and deflation: we will pay you to borrow money and take risk.

Long term interest rates are determined by supply and demand - in a sense, it reflects the expectation for average short term rates for the period; which effectively means expectations for growth and thus inflation.

Superficially, you’d think it would be possible to just “do nothing” with your money, and realize a zero return, which is more attractive than a negative return. But technically it’s not possible for banks to park short term funds in non-interest-bearing accounts in this way. For relative small amounts, somebody could withdraw banknotes and keep them under their mattress, but the cost to insure this cash so that it’s as safe as government paper exceeds the cost of paying the negative rate.

I vaguely recall this was how some Swiss Bank Accounts worked back 50 years ago when they were a guaranteed private and secure place to stash money “just in case”. You paid the bank for the privilege of holding your money.

Famously, Jed Clampett remarked that Mister Drysdale was a really nice fella because he charged him hardly anything to keep his 65 million in Mr. Drysdale’s bank.

Economics theory says if it costs you money to hold cash reserves, you will be better motivated to spend instead on anything, which would stimulate the economy. Similarly, if you borrow from the bank to buy a house or car and the bank offers to help pay down that loan, more people will buy houses, or cars, stimulating the economy. I suppose you could borrow 5 million and live off the interest,

but then you’d either pay the bank also to hold that 5 million negating the win, or stuff it in your mattress and risk a theft.

30% of global debt has a negative yield. That’s $16 trillion. We’re pretty much in uncharted waters. There isn’t really a comparable situation to get a feel for how this ends.

Those are real yields, i.e. adjusted for inflation. It’s not remarkable for real yields on govt debt to be negative. Nominal (unadjusted) yields did not go negative in the U.S., but they have been for sustained periods since the Financial Crisis in Japan and parts of Europe.

Those are “real” returns and “real” yields taking the impact of inflation into account, not their nominal rates.

What is new with these mortgages and short term rates with negative interest rates before fees and before correcting for inflation.

In your link the “real” yields are negative due to inflation, not because the original instrument is sold with a negative interest rate.

Those are “real” returns and “real” yields taking the impact of inflation into account, not their nominal rates.

What is new with these mortgages and short term rates with negative interest rates before fees and before correcting for inflation.

In your link the “real” yields are negative due to inflation, not because the original instrument is sold with a negative interest rate.

Ah. Thanks. I didn’t catch that detail.

Here’s the way it was explained to me.

You have money. Not a small amount, but huge amounts in the millions or billions. What do you do with it? Well, you could convert it to cash and stick in a bank vault. But that costs money, a lot of it. So do most other obvious solutions that could apply to small money. There are both costs and risks to holding cash. (Or other forms, like gold. Even goldbugs don’t like having to guard gold or move it around.) It’s better to pay a very small amount to get the security of bonds, even negative-yield bonds. Paying a very small amount for no risk is better than still having to pay but encountering risk.

Negative-yield mortgages are a little different. They’re mostly found in areas which are already expriencing deflation. Getting the money out and into circulation stimulates the economy as a whole and theoretically brings back higher returns in the future.

The market for sovereign bonds is also global, so you have to consider the exchange rate effects for international traders. Imagine I am trying to earn a return in dollars and I expect the dollar to be weak due to the trade war, which reduces demand for dollars since people don’t want to buy things from us. So I expect the dollar to lose value with respect to the currencies of countries with better economies, like Japan. Yen denominated two-year bonds are paying -0.28% but I expect the yen to appreciate by 6% relative to the dollar over the next few months, and I don’t expect Japanese interest rates to go up much over that time. I am better off buying yen-denominated bonds and losing a 0.07% in negative interest as a cheap way to get exposure to the yen. If I’m right, on net, after three months, the yen I collect will appreciate by 6%, and I will pay only roughly 0.07% of my yen in negative interest, so I’m up 5.93% on net. This is way better than I could do if I’d just bought dollar-denominated bonds at 1.95%, collected three months of interest (0.49%) and suffered the currency depreciation of 6%.

Even if Japanese interest rates go “up” to 0% over my three-month investment time horizon, the value of my bond has dropped by only about 0.5% over those three months. As long as the currency has appreciated as I expected, I’m still way better off in yen than I would have been holding US Treasuries.

dutch banks have been doing this for years. They charge about 10 bucks a month for their “ service” and the interest rate is zero.

If you’re looking for capital preservation above all else, you’re going to be willing to pay for it if that’s what it takes. So for holders of negative interest rate debt, they simply don’t see a better way to preserve their capital, and they have no interest in risking it on something that might lose them even more of their capital. The fact that even some consumer loans have negative interest rates now indicates a real lack of good places for banks to be lending the massive amounts of cash they must be sitting on that would otherwise get eaten up by an even more negative central bank rate.

For those that enter into negative interest rate debt, you can’t simply not pay and have the “interest” reduce the amount you owe. When the bank lends you money with a certain nominal interest rate, that simply means that on the amortization schedule, the total of the amount you pay is less than the amount you’re lent. You still owe every payment, and if you don’t pay, you can be foreclosed on. I guess you just don’t have any reason to prepay the loan compared to spending the money, but if you were weighing investing it versus prepaying, you’d have to face up to the fact that if the bank is offering you negative interest rates, there aren’t going to be any sure bets for you investing - you’re going to have to take on a bunch of risk before you can expect a return, so maybe you’re better off prepaying at the less negative interest rate on your mortgage compared to what banks are charging for savings accounts.

The simple explanation for it(though nothing is simple in this economic environment) is investors are willing to accept a small loss on their investment in order to guarantee the return of the principal. Think of it as a very extreme flight to quality…

I can understand this. Sounds like investor fear lies at the heart of it. I guess the next question would be what is it that has global markets so spooked, particularly in Europe from the sounds of it, that banks and investors would be turning to this extreme-sounding stratagem?