Welp, it’s about that time…I’ve had my current rig for 4-5 years and I decided to bite the bullet and upgrade.

And then these 2 are a combo (-$40.00 instantly) so they can’t be shown in the wishlist for some reason, so here they are separately: 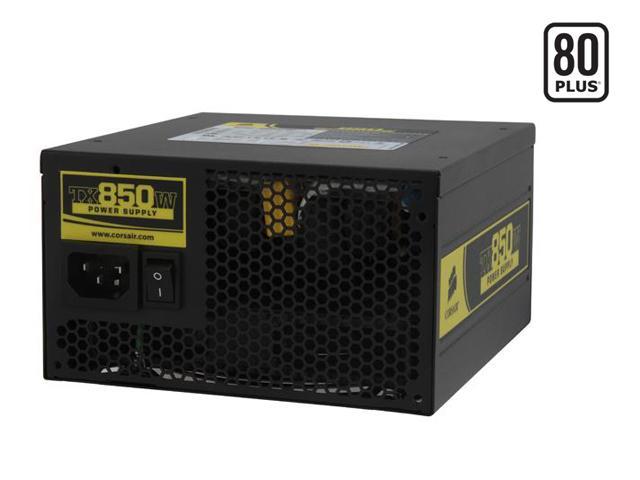 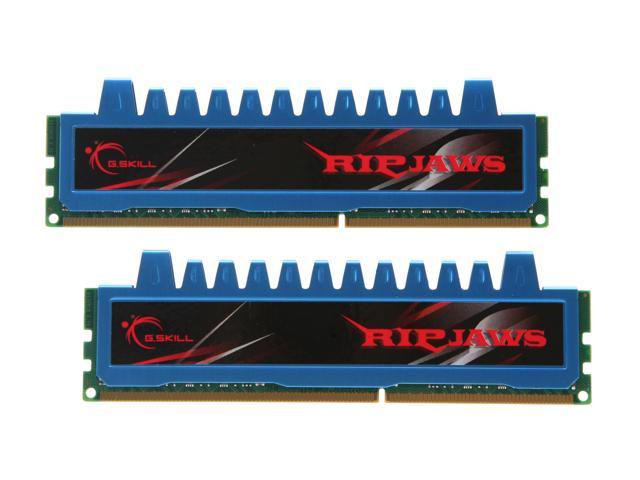 A bit of a run-down. I was looking for a relatively future-proof system without breaking the bank. I’ve always liked to remain “near” cutting-edge when building, but I’ve never had the desire to CONSTANTLY make sure my system is top of the line.

That said, I think this is a pretty good build. The HDD is as small as it is because I’m very tight with space and don’t like letting things get too cluttered. I probably could’ve gotten a 1 TB drive for probably $20 more, but alas…I can replace this one whenever.

I got mixed opinions on i5 vs. i7. I know the current P58 chipset is #1, but I’ve also heard that the P55 is not too far behind and probably not worth the price for the small return you get. Either way, it was roughly $100 cheaper, so if the people over at Tom’s are right, I’m thankful for that.

850w is extreme overkill, but it came bundled with the memory and will provide SLI capability without ever worrying about lack of power. I only picked up one card (GTX 460), but will probably SLI in the future when I have some money.

I’ve heard bad things about G.Skill, but I’ve never had an issue with their memory. I understand that most users have had to manually set it to 1600 in the BIOS, but that’s hardly a deterrent for me.

Thoughts/opinions? I hate the days leading up to the parts arriving… I just wanna dive in!

I find it ironic that a Corsair PSU is comboed with G.Skill memory :p.

One thing you might want to keep in mind is that Intel should be releasing their new Sandy Bridge chips in Q1 of next year. If you aren’t in too much of a rush you may want to wait for those to come out, as they will have a new socket which is going to make it hard to upgrade the processor without replacing the MB in the future. Sandy Bridge is also 32nm which will allow for greater power efficiency (not that you need it with that PSU :))

I’m looking to upgrade soon, but since I am still running a Core 2 I need to upgrade to DDR3 memory, which is annoyingly expensive.

Other than the possibility of waiting for the new chips next year I think your build looks solid. I like Antec better than Coolmaster, but Coolmaster’s products are still solid definitely easier on the wallet, and while I think MSI is considered to be a budget board maker I have always had great results from them.

What OS will you be running on this?

If it is a 32-bit OS realize that you will net something less that 3GB of RAM with this system. 32-bit OS can only support 4GB of RAM total for the whole system which includes (mainly) the system RAM and RAM on the video card (and perhaps some other memory here and there but those two are the biggies).

If you are buying a new system you may want to think about an Core-i7 and a 64-bit OS and perhaps triple channel RAM (depending which socket CPU that you get…be careful with that as the labelling differences are mighty thin to figure which is which and you need to match the mobo socket to the CPU). Windows 7 64-bit is actually pretty good. Go figure.

I realize that will add a fair bit to the price but if you want “to remain “near” cutting-edge when building” then this is the way to go (by no means is it bleeding edge).

Some other items to look at:

Other than that the build should work ok.