(Non-political) Is anyone attending the Republican convention?

If you are, Jeffrey Dahmer’s childhood home is vacant and available for rental. 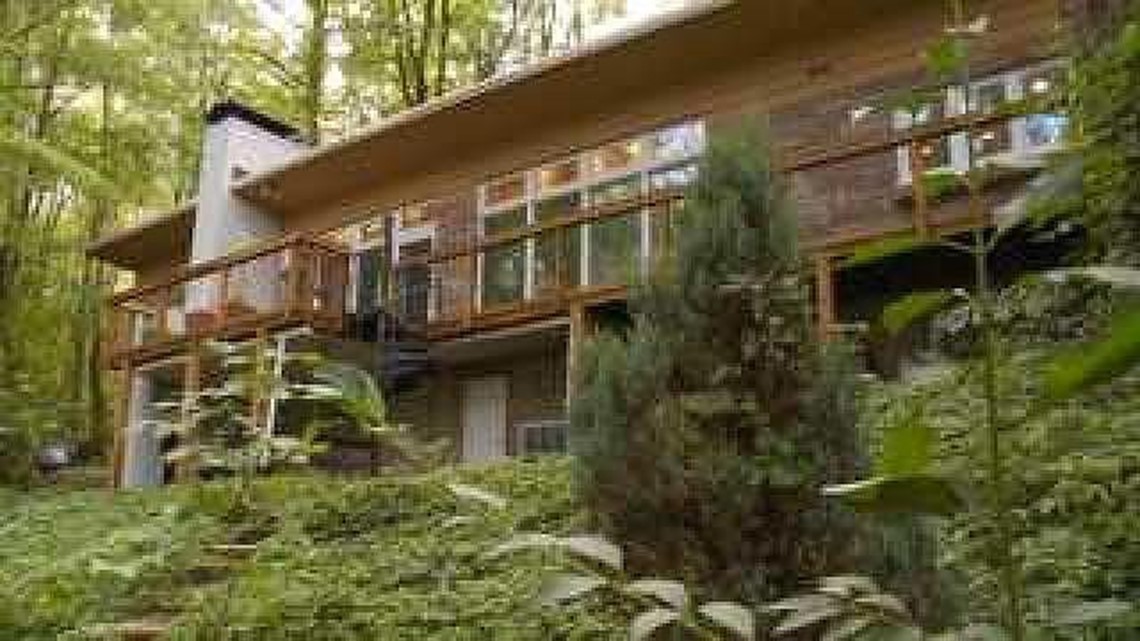 Jeffrey Dahmer’s childhood home available for rent during the Republican...

If you’re looking for a rental during the Republican National Convention, a very unique option is available.

Don’t forget a bucket and spade !

I already live closer to Cleveland than the Dahmer house. But I’d rather live with the ghost of Dahmer than the spirit of Trump.

That home is in a really lovely neighborhood. They found the remains of Dahmer’s first victim scattered around the grounds, iirc. If the convention gets boring, residents can try for a little amateur archeology.

Q. What did Jeffrey Dahmer say to Lorena Bobbit?
A. “Ya’ gonna eat that?”

Q. What did they find at Jeffrey Dahmer’s autopsy?
A. Jimmy Hoffa.

Many years ago, I briefly dated a man who had attended college in Milwaukee in the late 1980s, and he drove by Dahmer’s building every day. It really creeped him out to know that he was so close to something…like…that.

Before he bought the house where he was living at the time, he asked several neighbors if there was anyone in the neighborhood that he needed to be worried about, and they replied, “There used to be, but you’re moving in now.”

If you’re going, don’t forget to bring a gun (btw i really hope that was a joke) 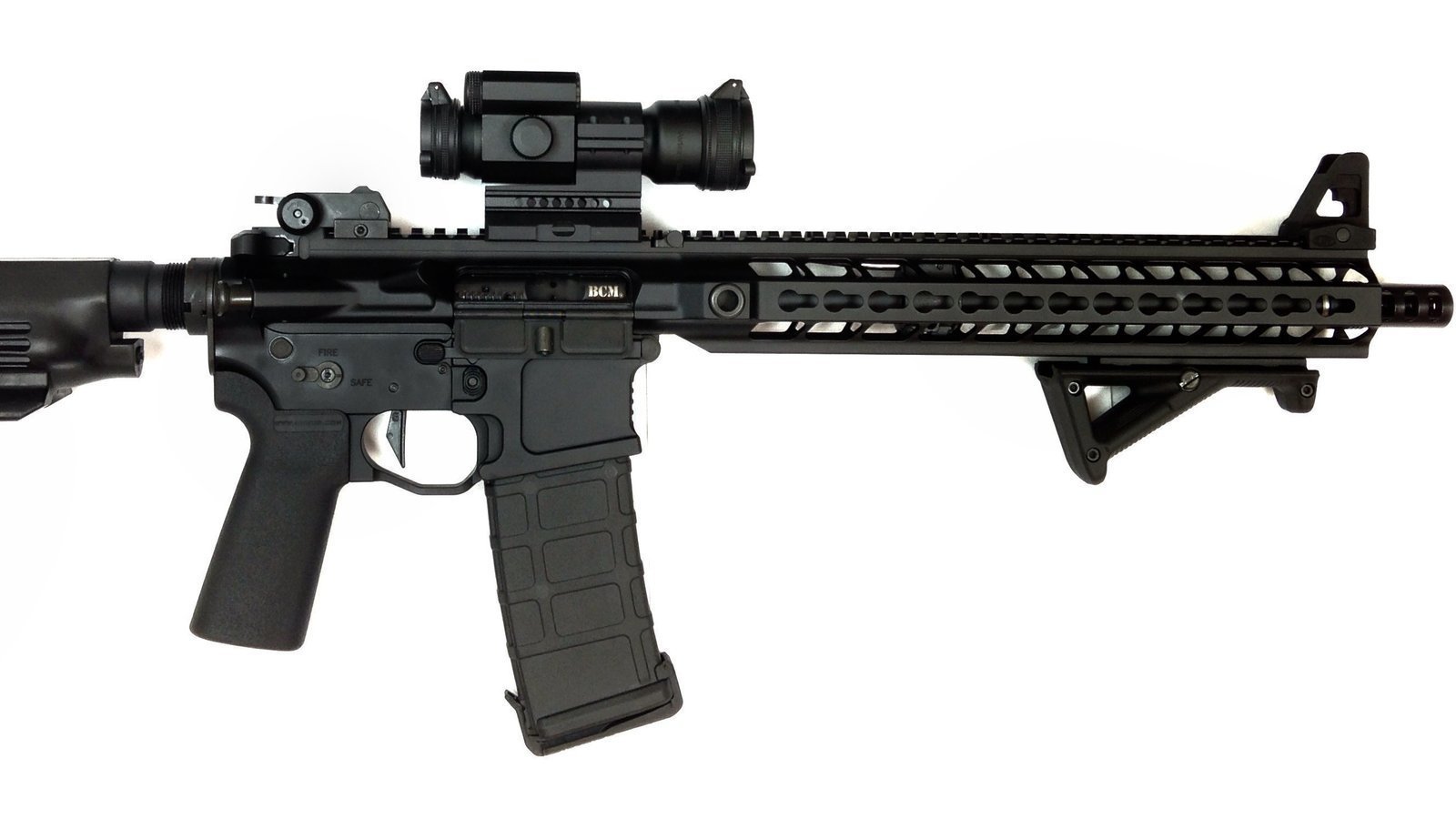 Allow Open Carry of Firearms at the Quicken Loans Arena during the RNC Convention in July.

Jeffrey Dahmer’s parents visited him, and they told him that they did not like his neighbors.
“That’s okay, just eat your vegetables.”

Did you hear that Jeffrey Dahmer got out of jail?
The judge said that bail would cost him and arm and a leg. So he went to the freezer . . .