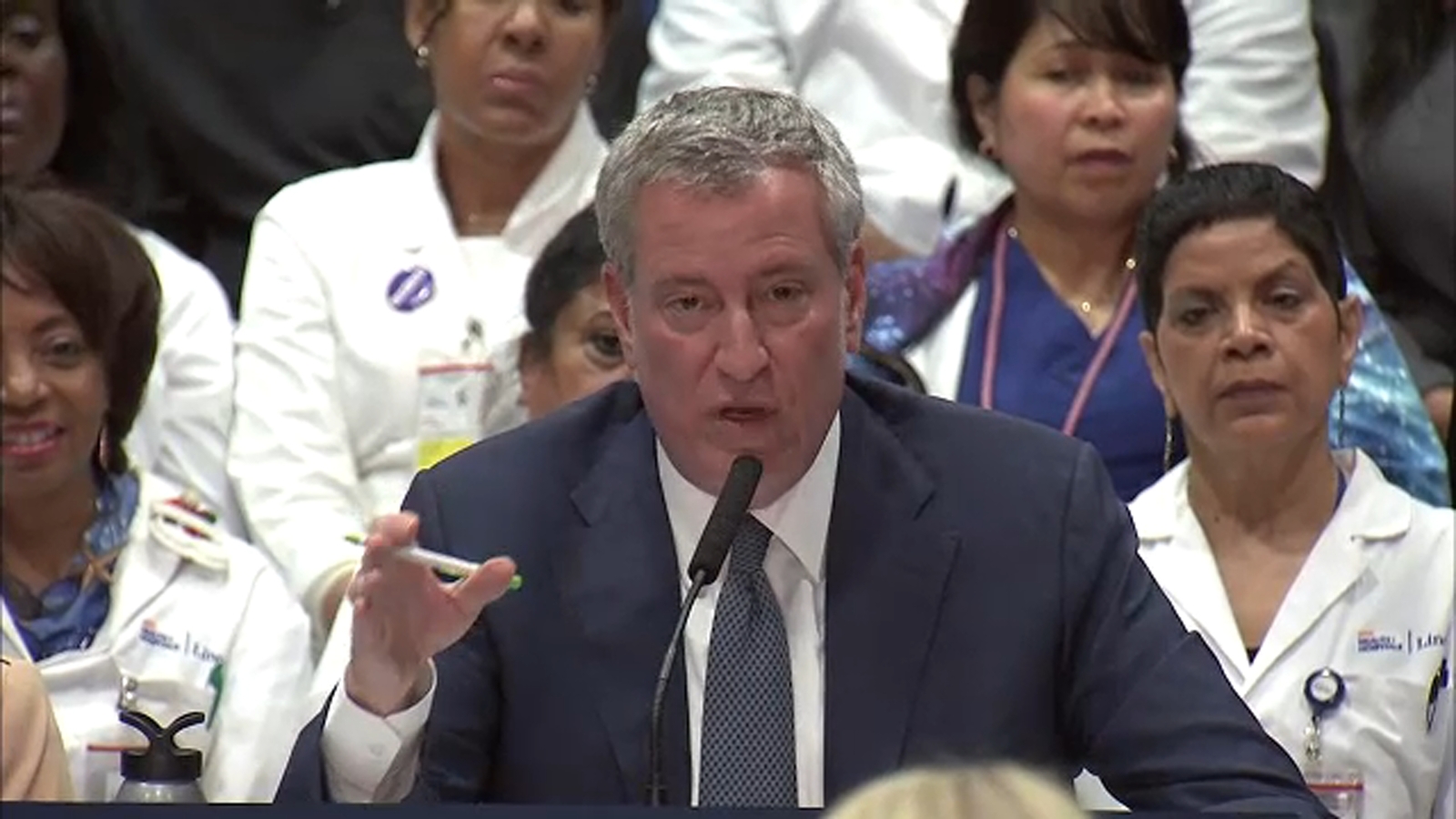 Mayor Bill de Blasio is announcing Tuesday that the city is rolling out a program to provide health care to all New York City residents, including undocumented immigrants.

The new program, NYC Care, will ensure health care for the estimated 600,000 people without health insurance in the city.

I support the concept but that is only $166 per person. How are they going to give health care at those prices?

Also, I don’t want to be a party pooper, but its not true UHC unless prices are brought under control and underinsurance goes away. As long as a night in the hospital costs $60,000 and people have $8,000 deductibles, we are a far way from UHC.

Its a nice step in the right direction though.

My guess is that the $100 million per year is only the additional funds coming out of the citiy’s budget. IOW, it doesn’t count the premiums/fees that will be paid by some of the beneficiaries (sliding scale means some people will pay) and it doesn’t count the money that currently flows to hospitals when someone without insurance who can’t pay needs emergency treatment.

Also, NYC care is not technically insurance as it cannot be used out of NYC- it’s going to connect people to public hospital facilities such as clinics.( which NYC has more of that most places)