Oddest song controversies that you can remember.

Way back in 1995, the big top 40 station in Nashville issued a disclaimer every time they played Jill Sobule’s “I Kissed a Girl” saying that they didn’t condone the behavior in the song. (Coincidentally, the successor to that station (same frequency, now owned by Clear Channel) was the first station to play Katy Perry’s song of the same name.)

I remember when the word “crap” was bleeped out of Kodachrome, by Paul Simon.

Lubbock stations went one better: they diced & spliced it away. “When I think back on all I learned in high school.” Nobody was fooled.

I remember a big brouhaha over the song Hello Muddah, Hello Faddah, when the debate over whether the lyrics contained a reference to James Joyce or to Tennyson simply Would. Not. Subside.

I’ve seen the video for “Gay Bar” and yet only thing censored is the reference to “war” and “nuclear war”.

I’ll start with one from my junior high school days. Paul Anka’s *Having My Baby. * A rather innocuous pop song that express the excitement and joy of becoming a father.

I performed this song once when I realized my gig coincided with the Feast of the Annunciation.
I sang it from God’s perspective singing to Mary. The gig was in a pretty Catholic heavy town, and the crowd loved it.
Completely unrelated: though I’m not religious, I love H.O. Tanner’s painting of The Annunciation.

Also Beatles related, I remember when Joe Cocker sang his version of With a Little Help from My Friends on one of the big Saturday night shows in the UK and some people were outraged that a song about drugs was on prime time tv. (It was either at, or on it’s way to, number one in the singles chart at the time).
My mum chose to explain the lyrics ‘I get high with a little help from my friends’ to 11 y.o. me as feeling happy because you were with your friends… Actually, knowing my mum, I suspect that’s actually how she interpreted it herself!

How about videos with odd controversies - e.g., Wang Chung’s Everybody Wang Chung Tonight. Besides having some of the stoopidest lyrics ever ;), the video was one of those super-quick, super-fast-cut edited videos that apparently could trigger epileptic seizures, so I believe some channels limited playing it or put up warnings…

The Doors were banned from Ed Sullivan after Morrison didn’t change the lyrics “girl we couldn’t get much higher” in Light My Fire.

I’m with Jim on this one. Good for him.

Bob Dylan’s Lay Lady Lay would probably have been a much bigger hit than it was in 1969 if it weren’t for the fact that many, many radio stations refused to play it. Instead, another song from the Nashville Skyline album got a lot of airplay: Tonight I’ll Be Staying Here With You.

There was some kind of splice cut in “Oliver’s Army” for the word “arabs.” For a song that left the word “nigger” intact, that was a little unfathomable.

Actually, knowing my mum, I suspect that’s actually how she interpreted it herself!

I once saw an interview with either Lennon or McCartney (don’t remember which) who basically said “Yeah, that was the meaning of the song.” :rolleyes: 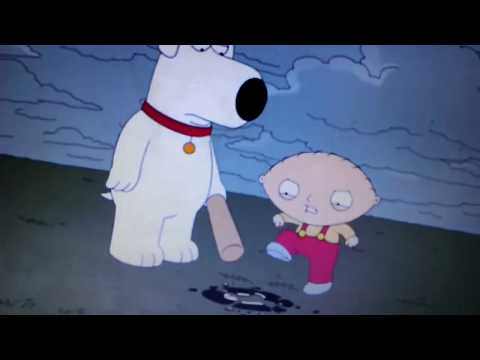 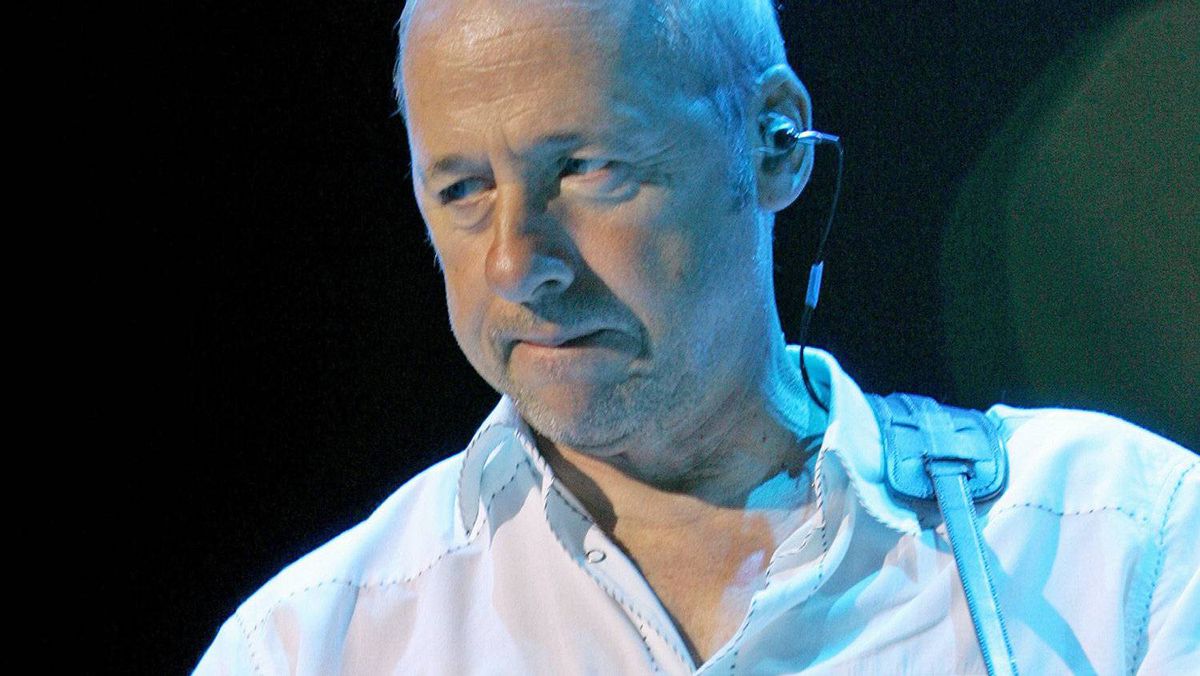 I read somewhere that the gays themselves aren’t offended, but my city’s local radio station still plays it without that entire verse.

There was some concern expressed immediately after Katrina about playing various river and flood related songs; I’m having trouble finding the Dope thread about it.

Not the oddest but I do remember this:

I think the band dismissed the claim that song was about the drugs, which to me it obviously was. Or at least they were being deliberately provocative. Provocation is what psychedelic influenced, electro, dance music bands do.

I read somewhere that the gays themselves aren’t offended, but my city’s local radio station still plays it without that entire verse.

Yeah, the rock station I listen to plays the short version without that verse, too. For years, the record company didn’t even put the album version on Dire Straits greatest hits albums. It was only available on the Brothers In Arms album, although it’s been released on compilations in recent years.

Billie Holiday recorded “Gloomy Sunday”, but added a happy ending (“dreaming, I was only dreaming…”). It was known as the “Hungarian Suicide Song”, and had its own urban legend of inciting suicides.

Billie Holiday recorded “Gloomy Sunday”, but added a happy ending (“dreaming, I was only dreaming…”). It was known as the “Hungarian Suicide Song”, and had its own urban legend of inciting suicides.

There’s even a movie with Timothy Hutton, called The Kovak Box (from 2006), that has this as its central plot. Not bad either.

I remember a big brouhaha over the song Hello Muddah, Hello Faddah, when the debate over whether the lyrics contained a reference to James Joyce or to Tennyson simply Would. Not. Subside.

I remember that one. Seems like it was only yesterday.

Around the same time there was a lot of outcry in the central Alabama area- all by middle aged white people- about Play That Funky Music White Boy being reverse racism. I don’t know if that extended out of the state or if they had any idea the group was white. I do know the song was still popular at my school.

I remember a parody song of “Short People,” I don’t remember who it was by. It was called “Tall People.”