Oh no! Oh Hell. It’s being reported that Dusty Hill, bassist in one of America’s greatest ever rock bands, has passed away. 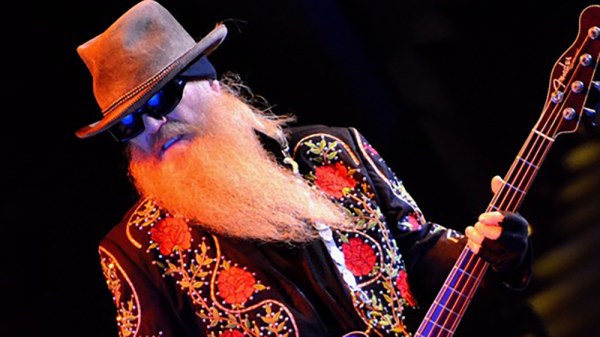 Joseph “Dusty” Hill, ZZ Top’s bassist for more than 50 years, has died, the group’s longtime rep confirmed. No cause of death was cited. The band’s Billy Gibbons and Frank Beard issued …

Dammit. A friend just emailed me a picture of me from 20 years ago, when I had a ZZ Top beard.

Now I know why.

Dangit. ZZ Top was never among my most favorite bands, but I always liked their music, and had more than a few of their albums.

When I think of Dusty, I remember an incident in 1984, at the height of the band’s popularity, in which his girlfriend was pulling off one of his boots, not knowing that he had a loaded derringer in the boot. The pistol fell out, hit the ground, and went off, shooting Dusty in the stomach (obviously, he recovered). 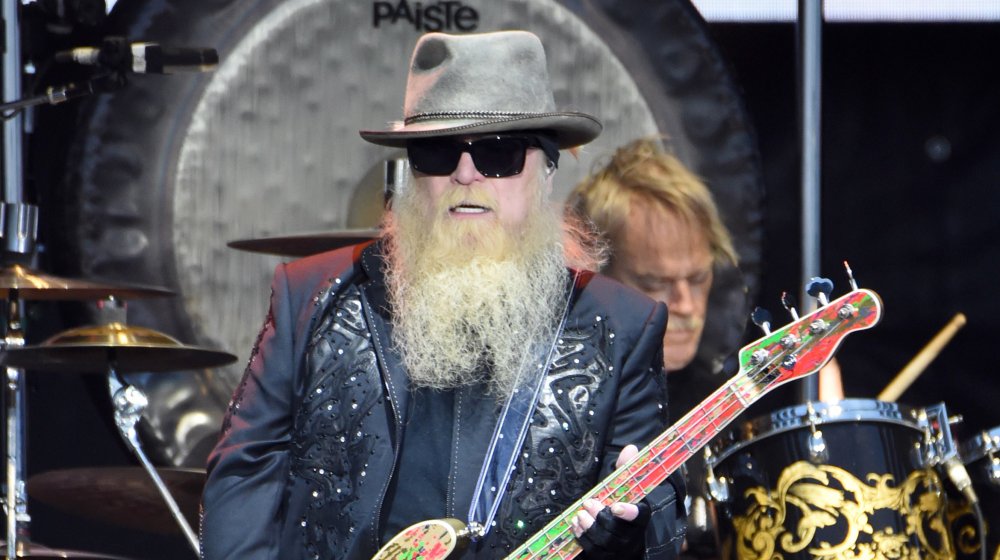 Here's How ZZ Top's Dusty Hill Shot Himself In The Stomach

"I don't believe in regrets at all," said ZZ Top bassist and singer Dusty Hill. It's a heck of an attitude, and likely something that served him well when -- speaking of agonizing -- he accidentally shot himself in the ZZ Middle with a derringer.

I shall think of him every time I watch the “Dreams” episode of St Elsewhere. 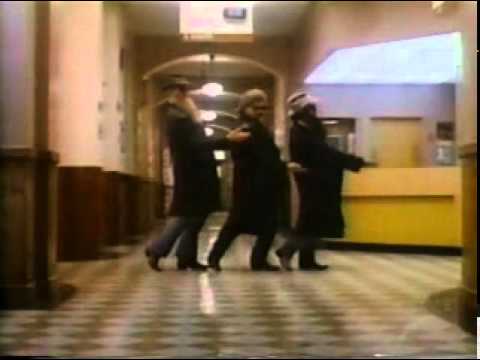 Man, I can hear that bass in my head right now. Time to break out my Tres Hombres album. So long Dusty, see you on the other side!

ZZ Top was the answer to a discussion I was having with friends just last week about bands that still have all the original members. As a guy who became a teenager during the early MTV years, they were just the coolest. R.I.P. Dusty.

Aw man… I guess I’ll close out my work day with “Deguello” cranked up. R.I.P. Dusty.

R. I. P. to the rough boy in the cheap sunglasses. Sure got cold after the rain fell. 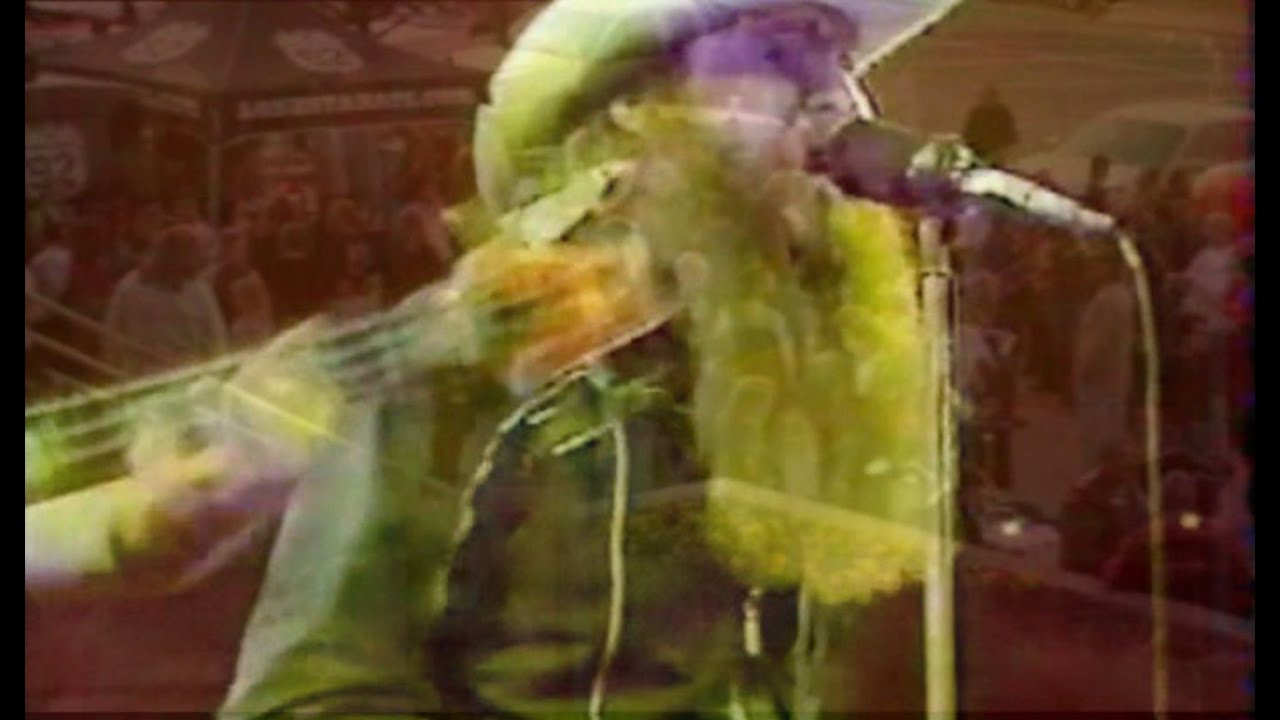 Weirdly, the first thing I thought of was Mother Goose Rock ‘n’ Rhyme, with ZZ Top as the Three Men in a Tub… it was a weird show for 9-year-old me, but apparently made an impression.

ZZ Top was the answer to a discussion I was having with friends just last week about bands that still have all the original members. As a guy who became a teenager during the early MTV years, they were just the coolest. R.I.P. Dusty.

U2 also has had the same lineup since they formed in 1976.

But ZZ Top has them beat by 7 years, forming in 1969. I always thought the painting of the 3 band members on the back of their first album would’ve made a great cover – and they look like nerds, not the overblown cartoon characters they became after the release of Eliminator.

My best friend in high school gave me a copy of the ZZ Top Six Pack when CD’s were just becoming mainstream. I still have that album in a box somewhere. It was the last gift he gave me.

I think I’m going to listen to Eliminator on the way home tonight. RIP Dusty.

My favorite moment in the “Sharknado” series was at the end of “Sharknado 2”, where they were extras in a panicked subway scene.

Can’t find this online, but I also remember when SNL had Fr. Guido Sarducci on in 1984, and he nominated ZZ Top for president.

Aw man… I guess I’ll close out my work day with “Deguello” cranked up. R.I.P. Dusty.

Just added “Deguello” to my deezer queue. Man, that’s really sad, he was a great musician in a great band and seemed like such a likable guy. ZZ Top 1986 in the Westfalenhalle, Dortmund, was my first non-local, grand arena concert, and I’ll never forget it. It was also the first laser show I’ve ever seen. Saw them again around 1994 in Cologne. I even went with my then girlfriend as ZZ Top to the carnival and still have the pictures to prove it: both of us with long fake beards, ponchos with the caption “That li’l ole band from Texas”, sombreros and toy guitars. We had a lot of fun. RIP, Dusty.

Dangit. ZZ Top was never among my most favorite bands, but I always liked their music, and had more than a few of their albums.

I’m in the same boat. I’ve never purchased a ZZ Top album and if someone asked me about my favorite music I probably wouldn’t have thought of them. But I was always happy to hear their music on the radio or on Mtv. I was the same with Tom Petty.

I was pretty well hooked on ZZ Top ever since I became truly aware of popular music in the early-mid 80’s. So in a sense, they have always been with me, and I have always had days when I must listen to the boys’ groovy and mean techno (more or less) blues. Hearing the news today gave me a nasty jolt. So young, too, at 72.

I’ma huge fan. Wore out countless tapes, and even a CD or two. My friend had a Jeep with Tres Hombres stuck in the player, so listened to it over and over. I did the same in my Jeep, playing The Six Pack in rotation. Seen 'em live many times. Got to do a ‘Meet and Greet’ with Dusty and Billy a few year ago (Frank wouldn’t come out, but I now know why). Got a photo with them, got to hang around after and BS with Billy for a few extra minutes (was trying to get him to buy an old classic Ford).

This is a sad day, but the afterlife has a killer new band member. Wonder how Neil, Dusty and Stevie would sound together?

Very sad news. Although I loved their music and saw them on the Pier in NYC in 1984 or so, I had no real idea of their history until watching this last year, which I highly recommend: 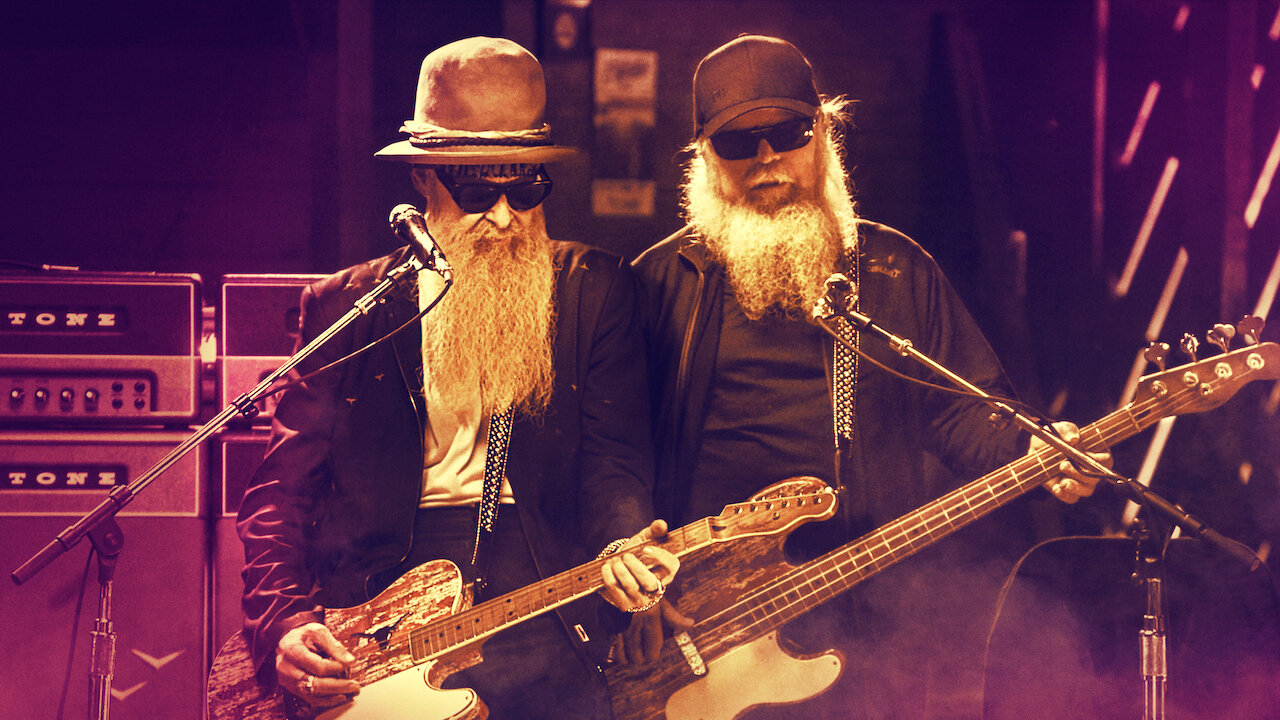 This documentary delves into the mystique behind the blues-rock trio and explores how the enigmatic band created their iconic look and sound.

The first night the three of them jammed together, they played one tune for 3 hours, and that was that.

I always loved the inside cover of Tres Hombres!