Yep, even democrats can say…interesting…things 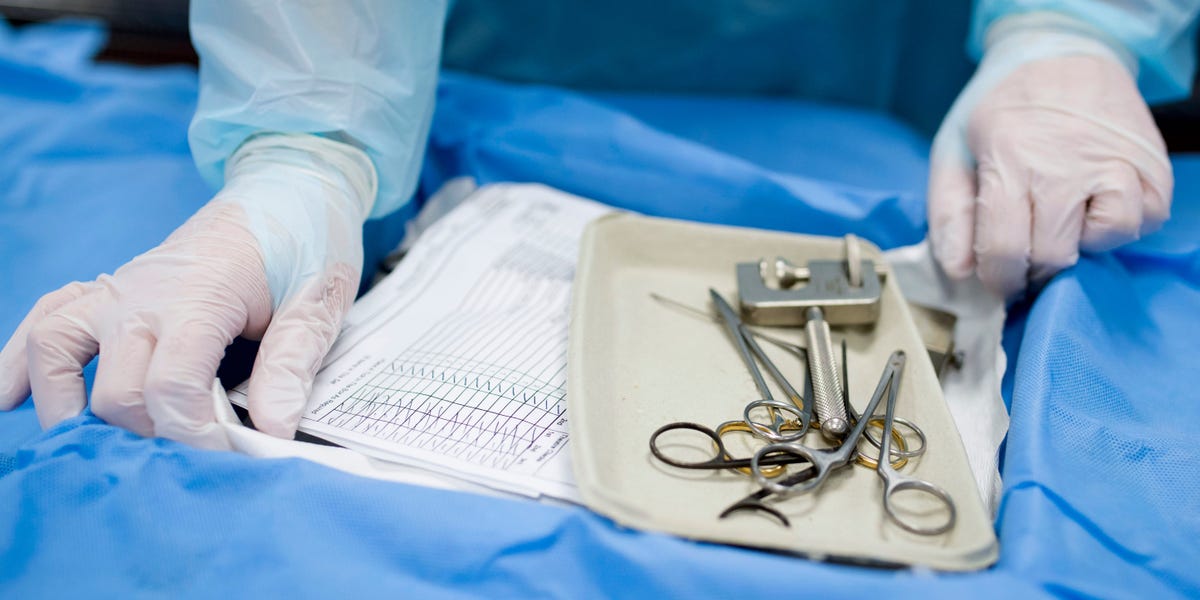 An Oklahoma state rep proposed legislation that would mandate young men get...

Mickey Dollens made the suggestion before other legislators in response to a restrictive Oklahoma law that bans abortion from the point of conception.

Setting aside the liklihood that his parents were most likely BIG Monkees fans, it eventually had to happen that men’s bodies will start getting treated like chattel, too.

“I would invite you to co-author a bill that I’m considering next year that would mandate that each male, when they reach puberty, get a mandatory vasectomy that’s only reversible when they reach the point of financial and emotional stability,” he told GOP lawmakers.

Uh, right, just whip out that ole reversed procedure once he’s, boom! hit that “point of financial and emotional stability”.
Right. Got it.
Wish I had shit worked out that easily.

Yep, even democrats can say…interesting…things

Sauce for the goose, Mr. Saavik.

Not that I support this legislation, of course, but it needs to be said, to maybe get these dam repubs thinking about how wrong they are. Probably won’t work, nothing can get through the solid neutronium that passes for their brains.

Emotional stability eh? There would be no more children.

You say that like it would be a bad thing.

Sauce for the goose, Mr. Saavik.

Or whatever MD’s motivations may be…

Probably putting the GOP into a corner - on the one hand - MD is advocating yet more oppression on one’s bodies, but, on the other hand, oh wait - on the male body? This should put the GOP in a tizzy.

… on the one hand - MD is advocating yet more oppression on one’s bodies, but, on the other hand, oh wait - on the male body? This should put the GOP in a tizzy.

Nice thought, but the likelihood of the GQP recognizing its core hypocrisy is on a par with my being elected the Pope of Rome. If that.

my being elected the Pope of Rome.

Nitpick. The Pope is the Pope and the head of the entire Roman Catholic Church, not just Rome. He is also the Bishop of Rome, which I expect led to your confusion.

Another nitpick: the Roman Catholic pontiff is not the only pope today. Here is a list of four reigning popes today, but I believe there may be a few others carrying that title as head of their particular denomination.

You say that like it would be a bad thing.

Having been raised RC during the 1950s, I do know the Pope’s dual role as Pontiff and Bishop. I was merely riffing a middle ages expression, as in: “Ten o’clock, and if all’s well I’m the Pope o’ Rome!”

I hadn’t heard that one before. Interesting, and thank you.

And no one can talk to a pope, nope, nope.

And no one can talk to a pope, nope, nope.

That is, we hope, unless the pope
Is the sacred church’s head

Bravo! one and all!

This is why I love the Dope.

I hope I could cope with a Pope who’s a Doper.

But I would surely mope if they turned out to be an interloper!

If Cecil was the Pope of the Dope,
And his column a bully pulpit,
Then facts are communion wine I would hope,
And teeming millions would gulp it.

NBC reporter says the Buffalo massacre occurred because the shooter had a toothache. 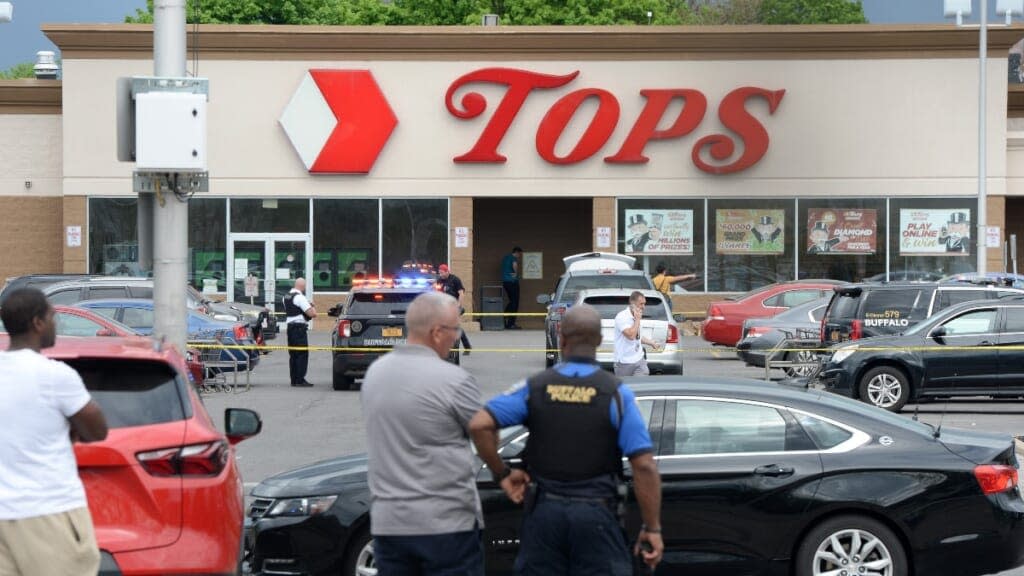 “Retweet if you’ve had a toothache and didn’t massacre a bunch of innocent people,” one social media user wrote